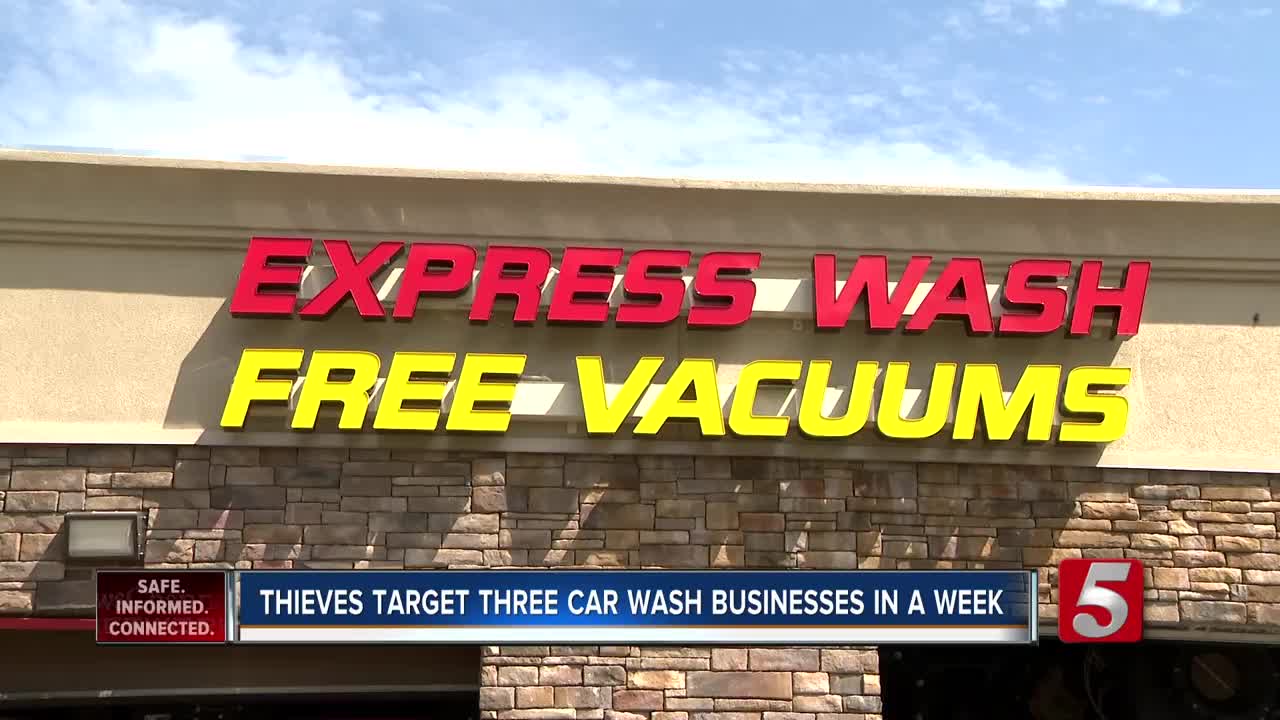 Owners of a family car wash business are alerting others to be vigilant after someone damaged property at three of their locations in less than a week. 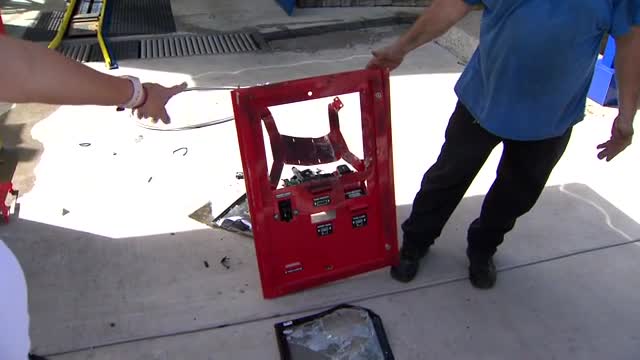 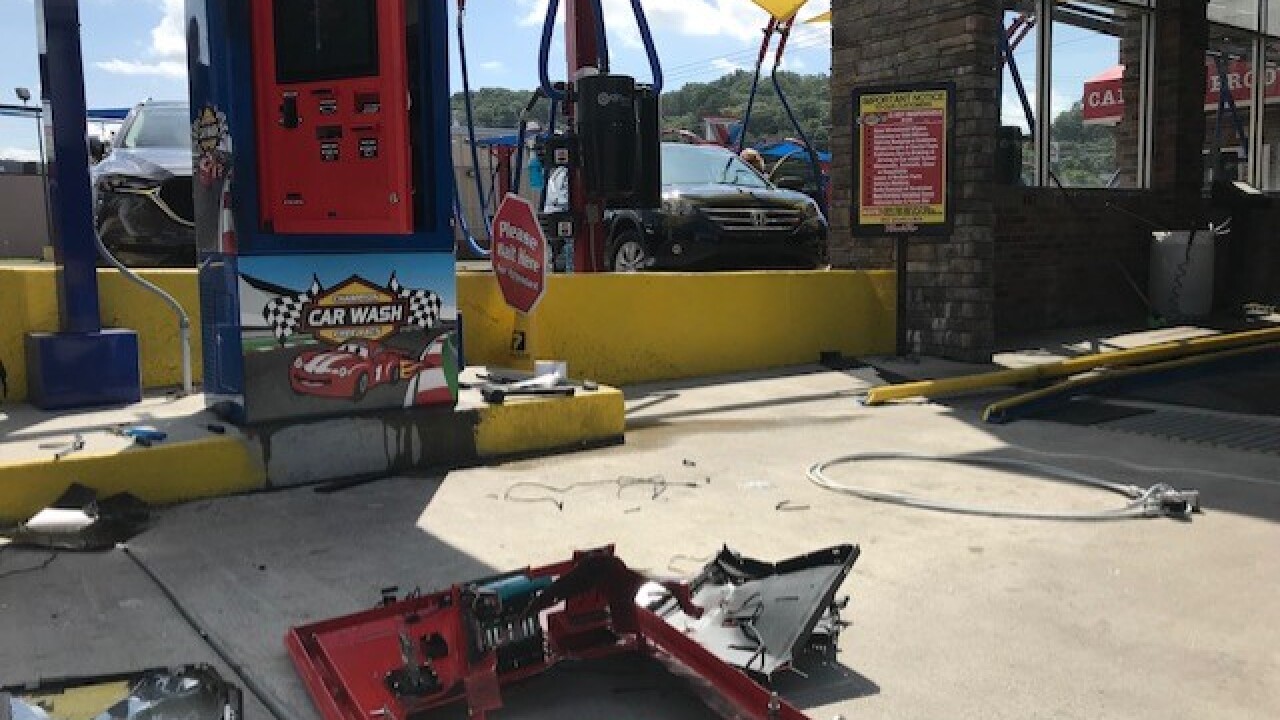 BELLEVUE, Tenn. — Owners of a family car wash business are alerting others to be vigilant after someone damaged property and stole money at three of their locations in less than a week.

Champion Car Wash owners, Paula and Tim Jones, run seven car wash locations throughout Davidson County. On Thursday, they were notified that someone pried open and stole money from two pay stations at their Bellevue location.

Paula told Newschannel 5 the first break-in happened Saturday morning at her Antioch business located at 5307 Cane Ridge Road. On Monday, the Melrose car wash business located at 2640 8th Ave South was also targeted. When she received a call about her Bellevue location she said her heart sank.

"It's very disheartening that we have this going on. We work hard for what you have and people don't think about that," she said.

Paula said she doesn't know who would target her business. There are surveillance cameras around the property. She's warning people in the community to be vigilant and questions who would want to commit a crime like this.

"Stick together, I mean all we can do is keep moving on. Someone with no morals, no ethics, maybe someone in a bad way as far as they're choices in life I don't see any excuse for it I wasn't raised that way," she said.

Tim has been in the business for more than 25 years. Paula said she is offering a $5,000 reward for any information leading to police making an arrest.

Anyone with information can contact the West Police Precinct detective line at 615-862-7385.