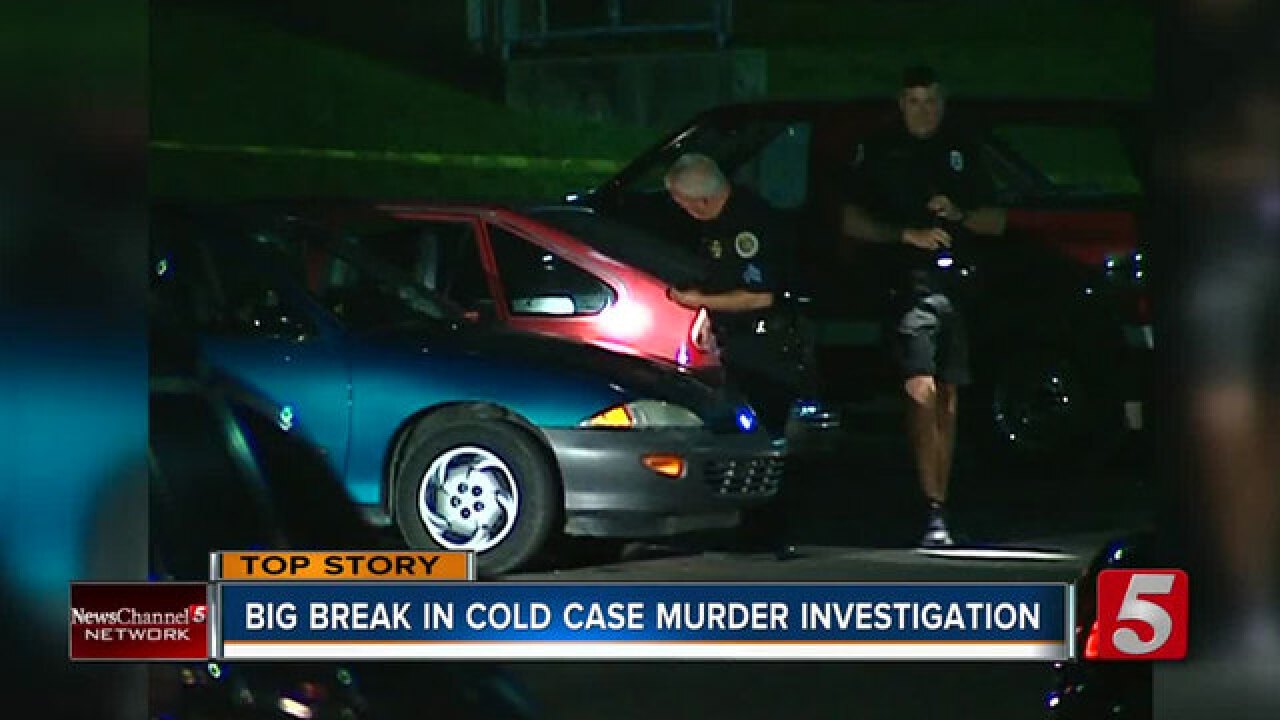 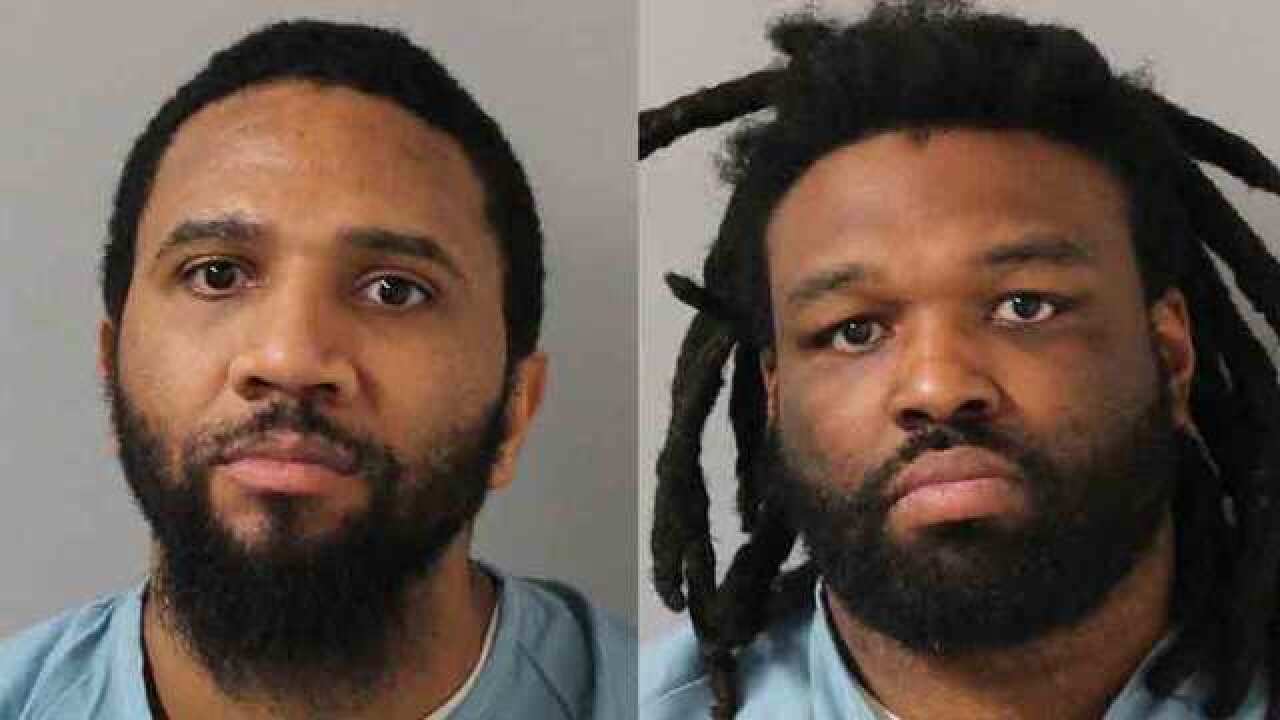 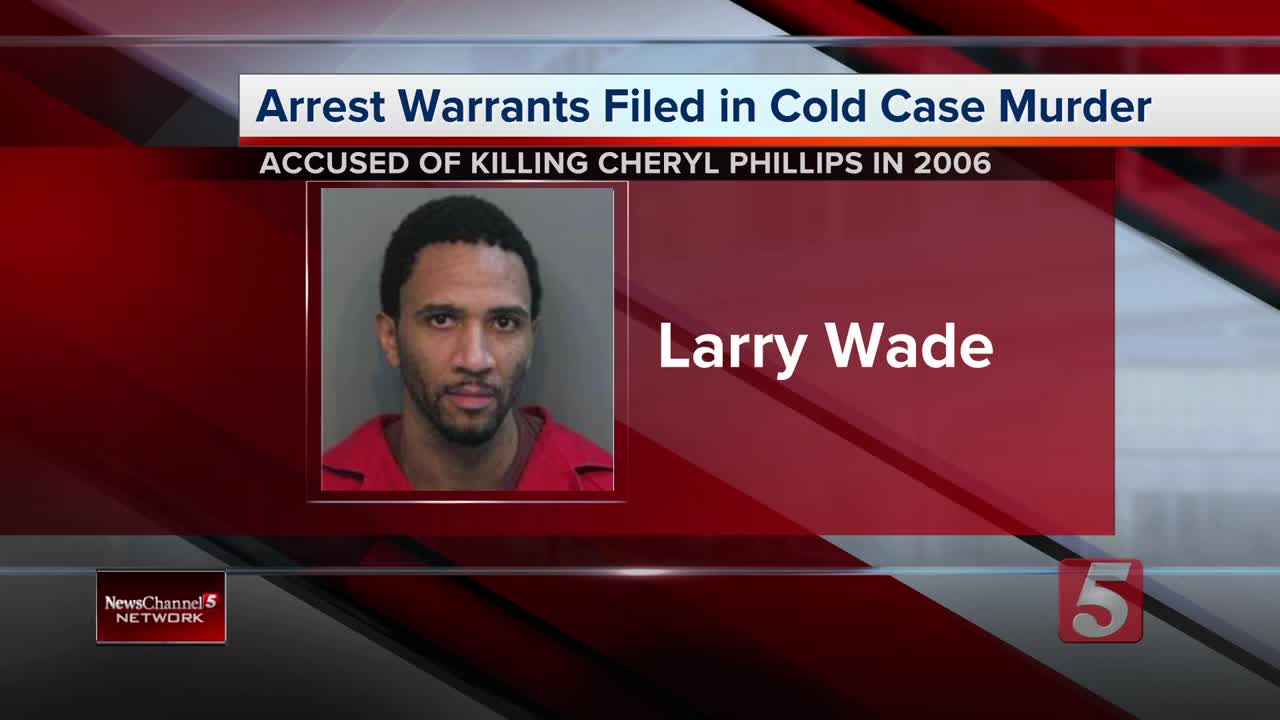 A deadly shooting at a graduation party more than ten years ago in Nashville may be one step closer to being solved.

According to arrest warrants from the Metro Nashville Police Department, 38-year-old Larry Anthony Wade and 36-year-old Jayson G. Polk have been indicted in the cold case murder.

Both men were lodged in prison at the time of the indictments for other offenses.

For more than ten years, police have been looking for answers in the shooting death of 38-year-old Cheryl Denise Phillips.

Phillips was shot and killed by a stray bullet in Edgehill Homes as she attended an outdoor barbecue celebrating Glencliff High School's graduating class of 2006. Her daughter was a member of that graduating class.

According to police, she was one of 30 people attending the barbeque on Edgehill Avenue when three armed men approached the gathering and at least two opened fire. Phillips was killed in the shooting, and two men had non-critical injuries.

Detectives always suspected Wade played a part in the murder, saying the three suspects arrived at the scene in his car.

That vehicle was recovered a few days later from behind the home of Wade's aunt.

Police in Chattanooga said Wade shot and killed a man in Chattanooga just months later during an attempted robbery. He's now in prison serving time for that murder.

Wade had been under investigation for the past two years after cold case Detective Mike Roland renewed the investigation into Phillips' death.

Authorities said the investigation remained ongoing, and charges against others were possible.