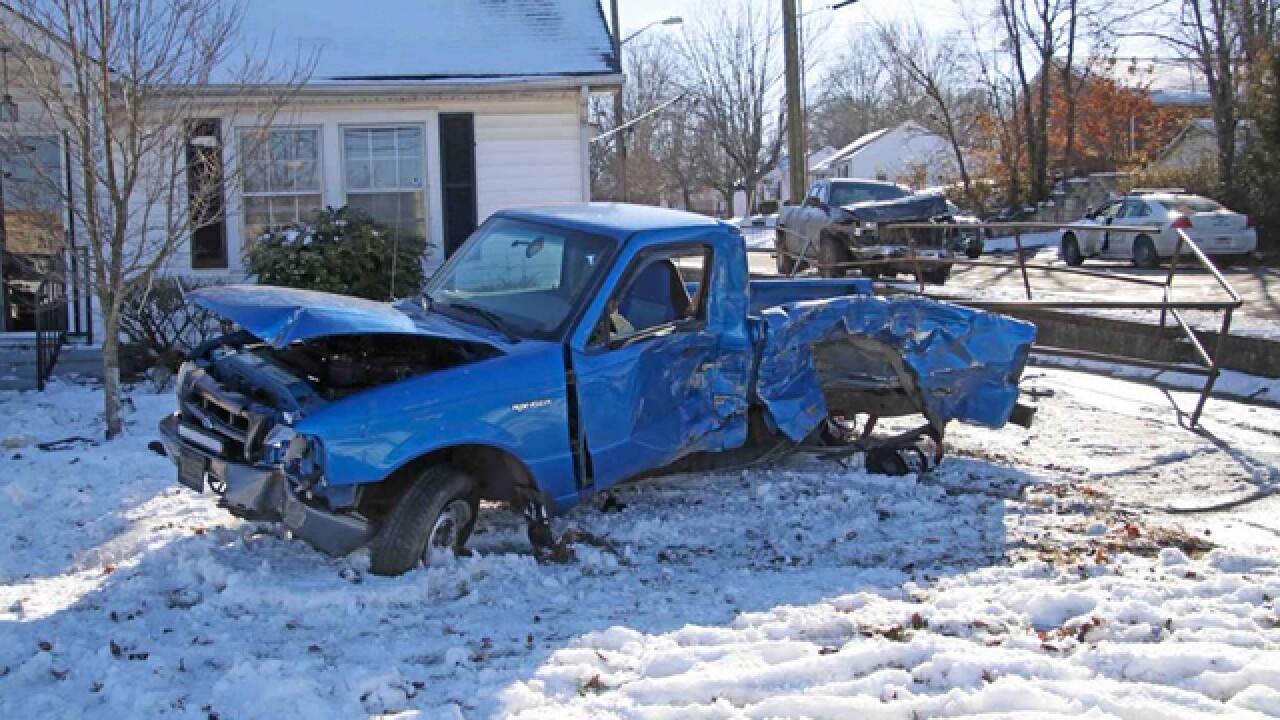 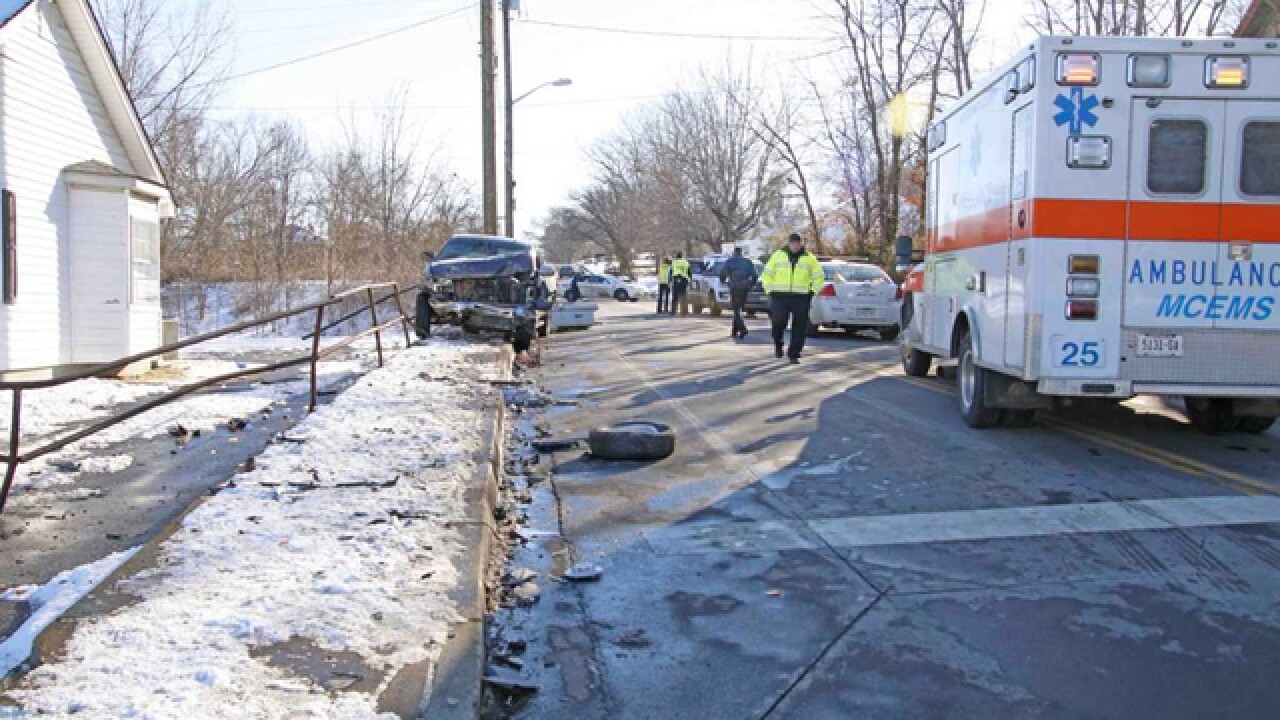 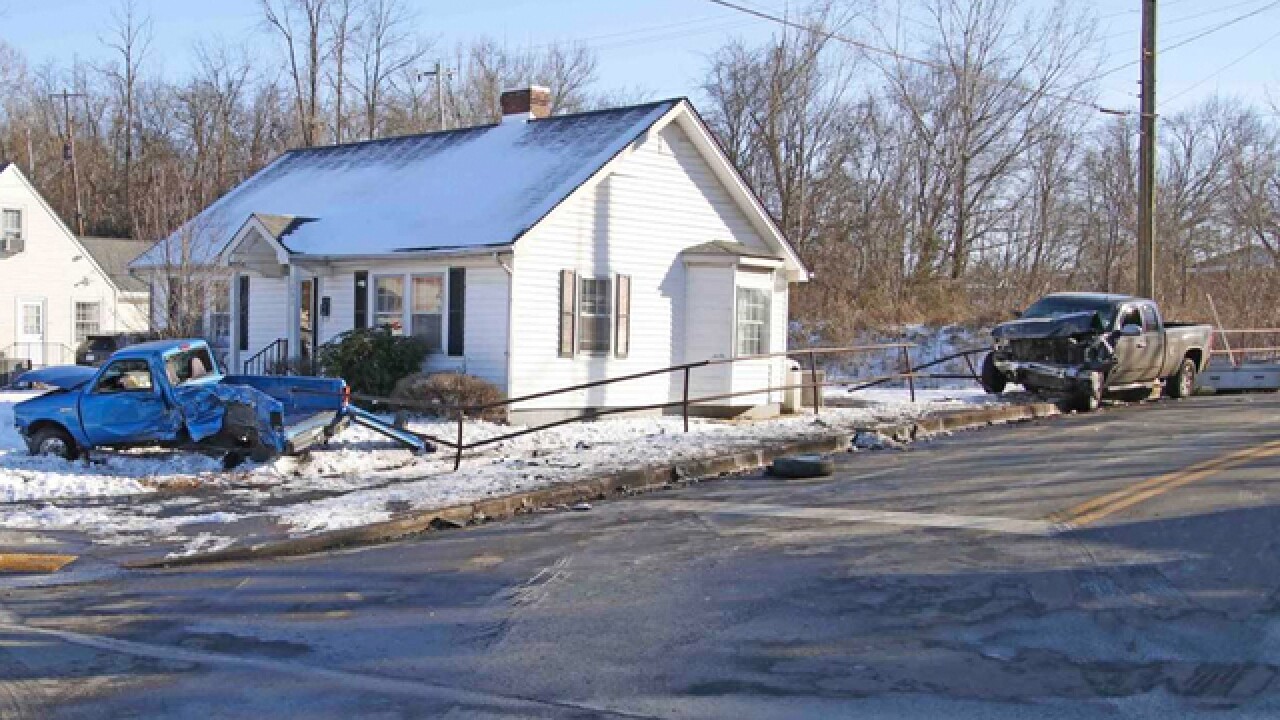 A crash left a man critically injured in Clarksville, and authorities said charges were pending.

The wreck happened around 1:40 p.m. Thursday at Crossland Avenue and Talley Road.

A 55-year-old man was driving east on Crossland Avenue and had a green light, according to police.

Authorities said an 18-year-old headed south on Talley Road ran a red light and hit the 55-year-old’s vehicle on the driver’s side.

The 55-year-old victim was taken to Tennova Healthcare by ambulance. He was then transferred by helicopter to Vanderbilt University Medical Center in critical condition. Reports stated he was stable and alert on Friday.

Charges were pending in the crash as the investigation remained ongoing.