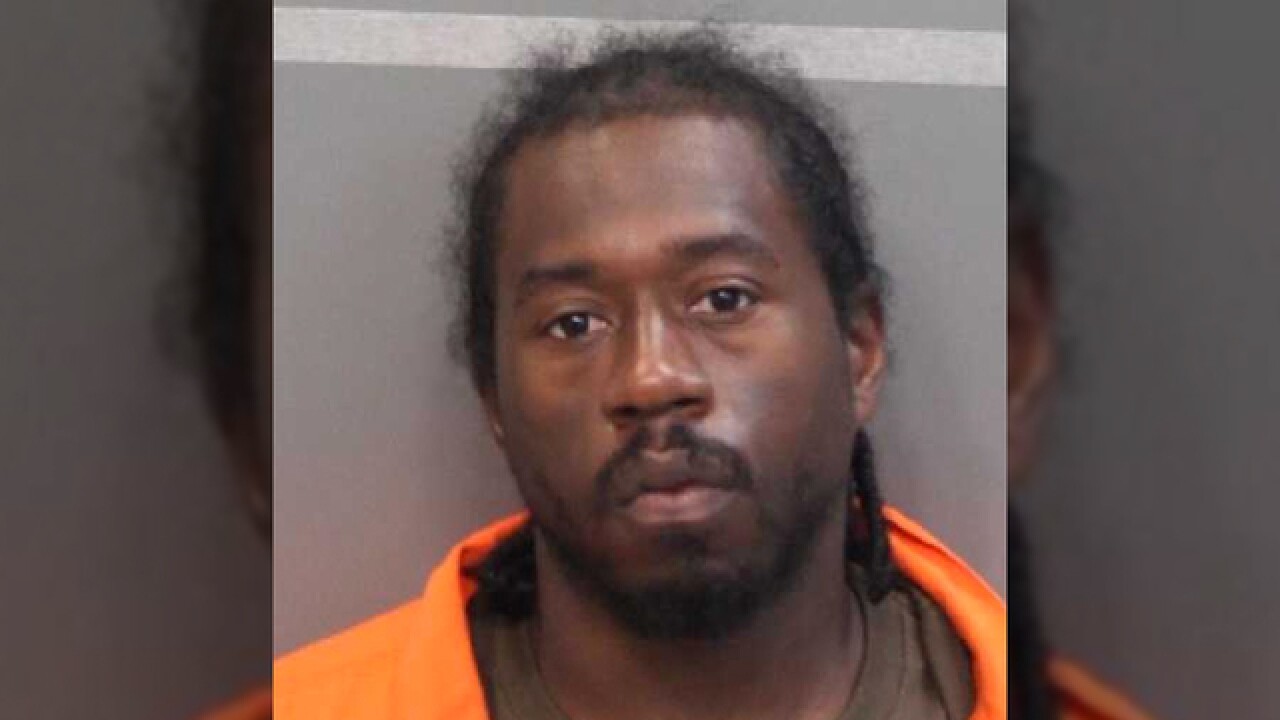 A suspect wanted in connection with a shooting in Chattanooga has been added to the Tennessee Bureau of Investigation’s Top 10 Most Wanted list.

The TBI said Friday that 30-year-old Dominique Lebron Collins is wanted on charges of attempted first-degree murder, aggravated assault, reckless endangerment, and possession of a firearm by a convicted felon.

The shooting happened back on April 13.

Collins was last seen in a gold-colored Jeep and should be considered armed and dangerous.

He’s 5’8” and weighs approximately 180 pounds. Anyone with information should contact the TBI at 1-800-TBI-FIND. There is a reward of up to $2,500 for information leading to his arrest.