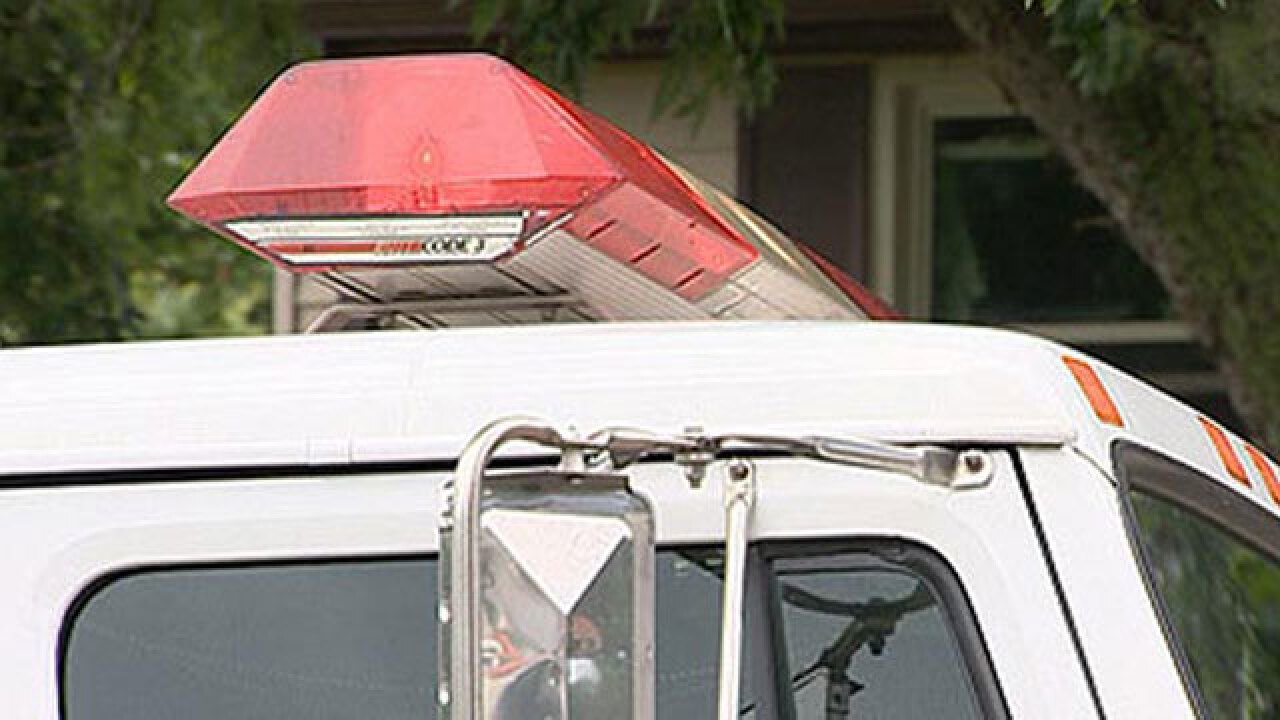 NASHVILLE, Tenn. (WTVF) — A toddler drowned after a water rescue at the Preakness complex on Bell Road in Antioch.

Police believe Joan's 3-year-old sister likely opened the apartment door while their aunt was in another room. Emergency responders were called to the complex on Bell Road by an apartment resident just after 10 a.m. The resident said a young girl was at the pond screaming and crying.

When officers arrived, the 3-year-old was running to her apartment. The officers learned Joan was in the water; so they went in to rescue her and began CPR once on the shore. The toddler was rushed to the hospital.

Police officials are calling it a tragic accident.