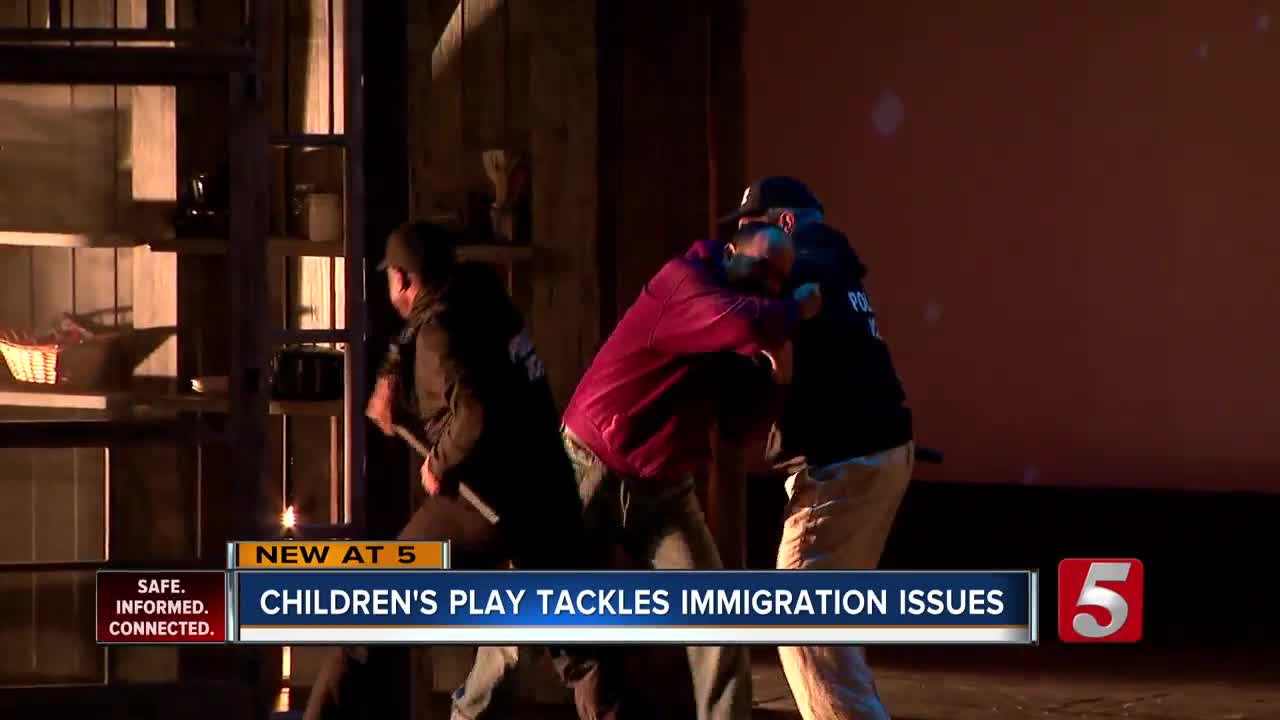 The polarizing topic of immigration was center stage for hundreds of students across the mid-state as they watched an emotionally-charged and thought-provoking play at the Nashville Children's Theatre. 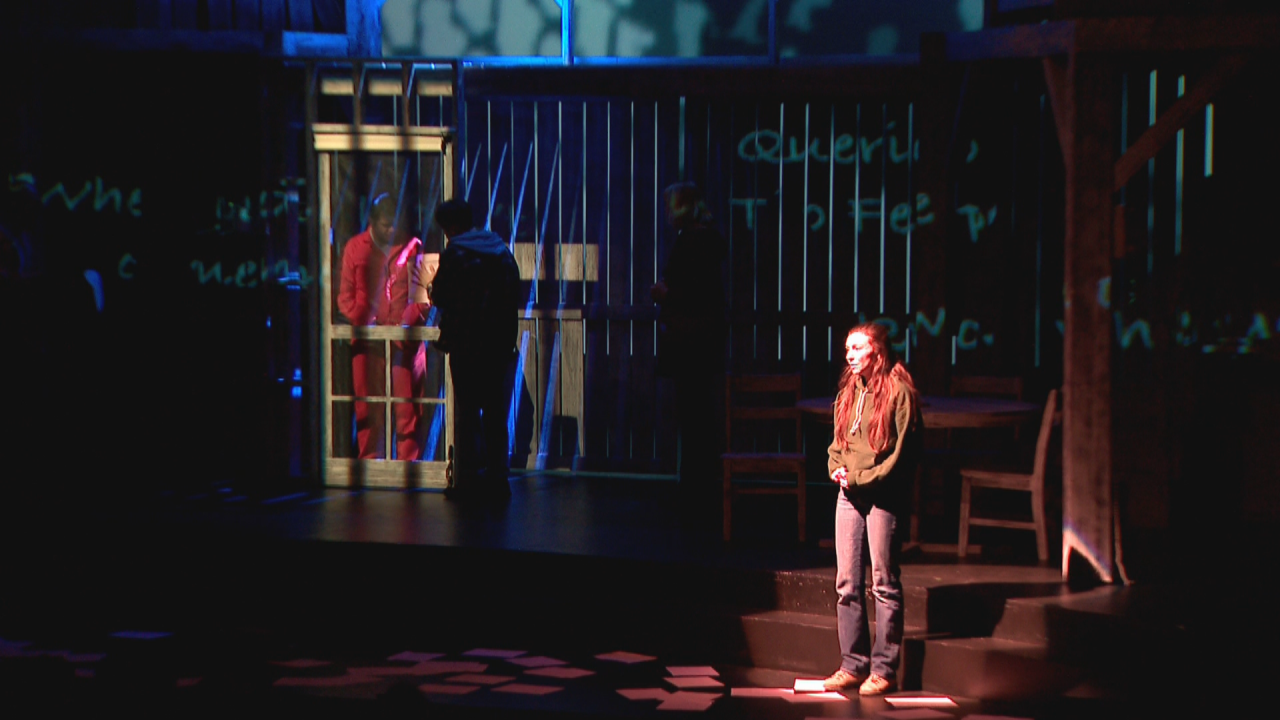 NASHVILLE, Tenn. (WTVF) — The polarizing topic of immigration was center stage for hundreds of students across the mid-state as they watched an emotionally-charged and thought-provoking play at the Nashville Children's Theatre.

'Return to Sender' is an adaptation of the 2009 book about 11-year-old Mari and her family who crossed the border from Mexico when she was young. The story follows them as her father and uncle get hired to work the farm for a Vermont family. It creates conflict as they house undocumented immigrants but need them to keep the farm open.

The play covered topics of family, safety and security. The production did not shy away from deportation as it depicted a scene when ICE agents took a family member away. Nashville Children's Theatre Executive Artistic Director Ernie Nolan wanted to turn the book into a play to help reflect the communities of Nashville and allow families to have tough conversations.

"What I was hoping to do was give families the way to talk about immigration and to talk about the state of our country today," Nolan said. "I think the really beautiful thing that this play does is share both sides of the story and doesn't pick a side."

The play has become part of the curriculum for many classrooms in different schools across the mid-state including Davidson, Rutherford and Williamson Counties. Many of the children in attendance, ranging from 3rd grade to high school students, reacted to the scenes. La Vergne Lake Elementary teacher Rachel Gaither said the play is a timely and relevant lesson.

"Coming from a very diverse school with a high minority and immigrant population, we wanted to bring the kids to see an actual performance that was something relevant to their own lives. Some of them have had family members deported and one of them worried about that fear in their own lives. If this is a fear in their own lives and it's relevant and they see it going on why would we not address this particular topic in a safe setting where kids feel safe," Gaither said.

While at times it got intense, mother Lora Harding said it was a valuable experience for her 10-year-old daughter.

"Kids should know what's going on in the world at a level that's appropriate to understand and I thought this was age appropriate," Harding said.

"I guess it doesn't matter if they are a different race or from a different country, they should always be welcome in the same way," he said.

Anyone can watch the play until October 27 at the Nashville Children's Theatre. To learn more, click on this link.