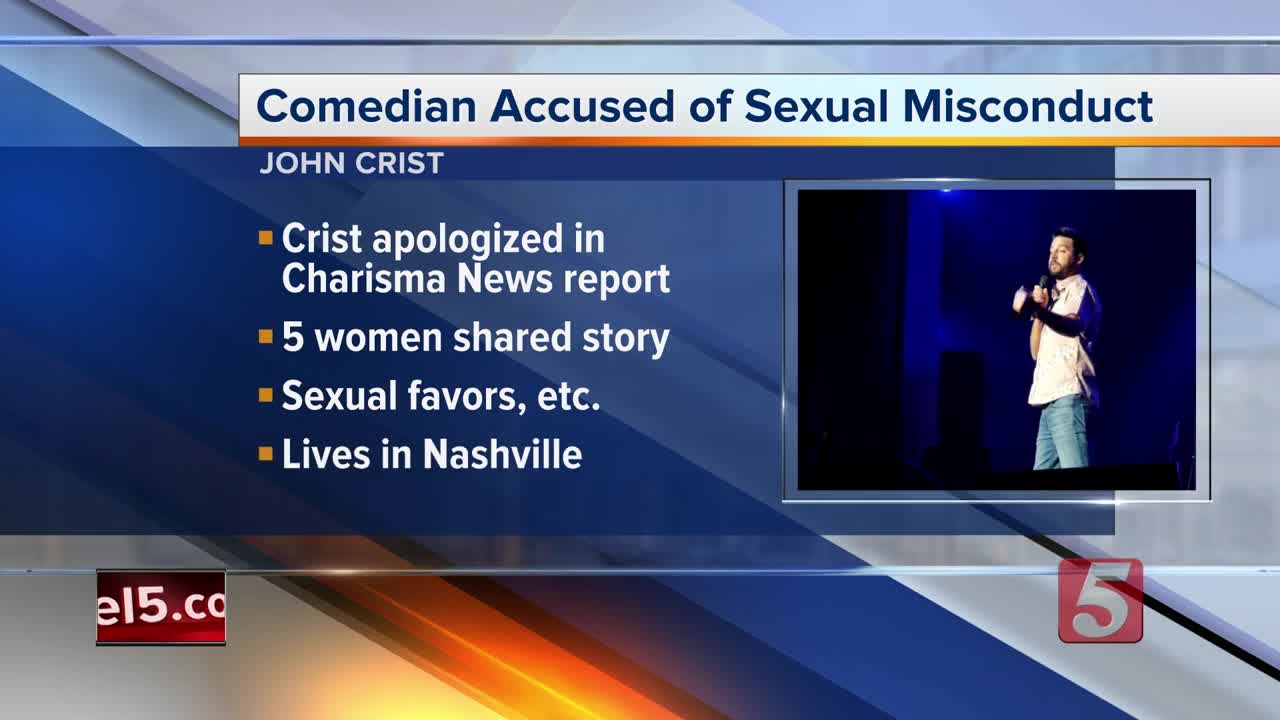 Christian Comedian and Nashville resident John Crist has canceled his upcoming tour dates after he was accused of sexual misconduct. 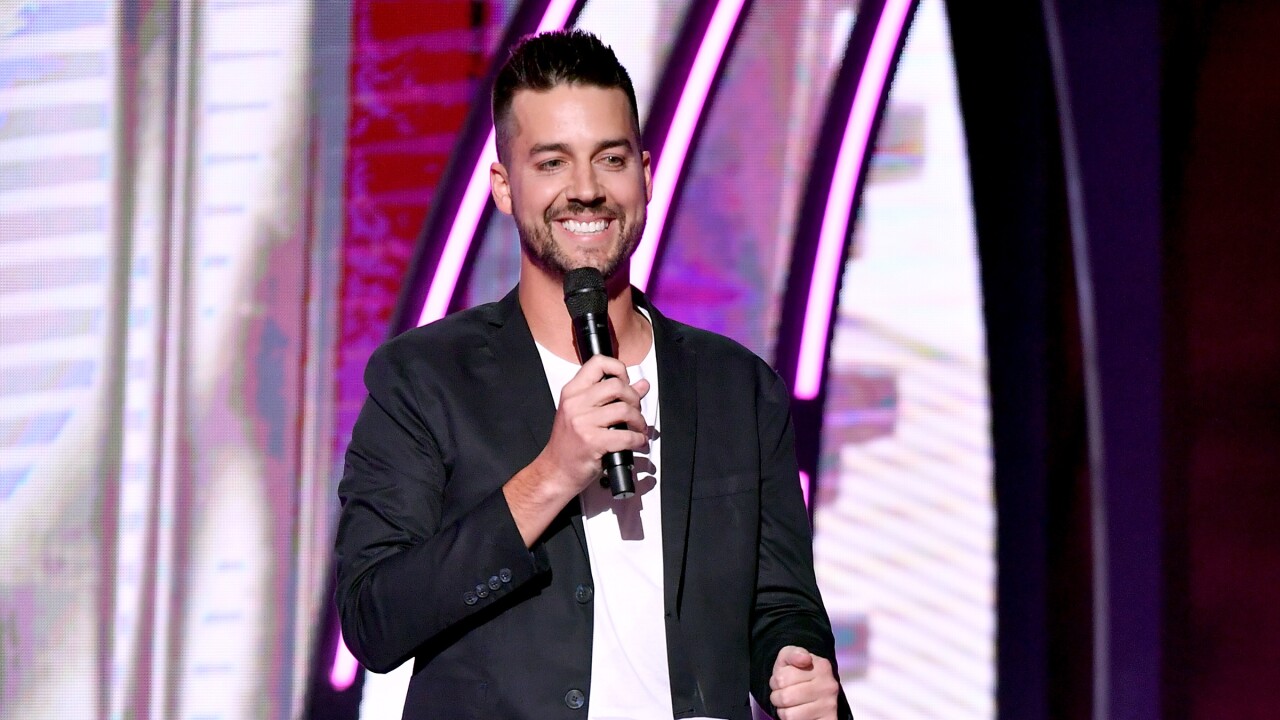 NASHVILLE, Tenn. (WTVF) — Christian comedian and Nashville resident John Crist has canceled his upcoming tour dates after he was accused of sexual misconduct.

In an investigation published by Christian publication Charisma News, Crist apologized for the alleged misconduct.

In an effort to focus on his health, John Crist has made the decision to postpone his 2020 tour dates. We are sorry for the inconvenience & any confusion this might have caused. Thank you for your understanding & continued support of John.Questions: support@premierproductions.com https://t.co/uNJjkomCRE

The report says there were at least five women to come forward so far. Some allege he requested sexual favors in exchange for tickets. They also claim he used his fame to initiate sexual relationships with married women.

There were several dates left on his current tour, two of which were in Tennessee.

At this point, it's unclear if his upcoming Netflix special will still be released.