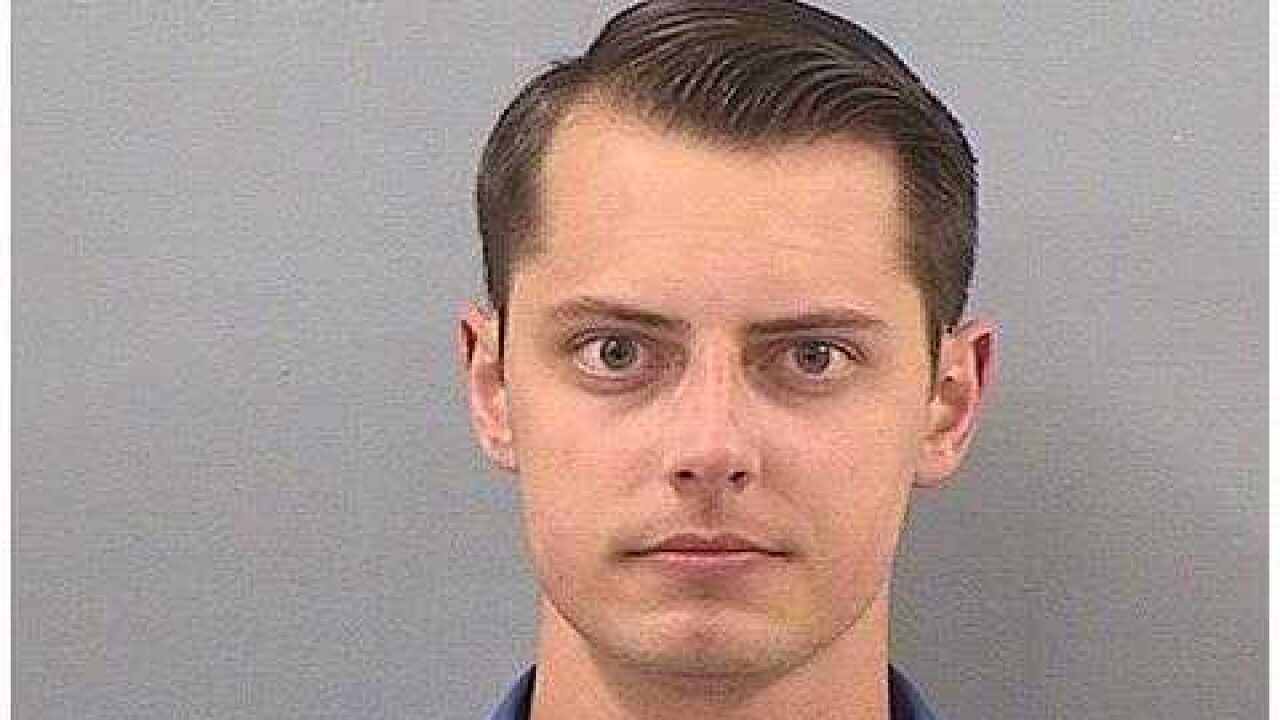 GALLATIN, Tenn. (WTVF) — Benjamin Widrick, an intern at Long Hollow Baptist Church has been arrested for the statutory rape of a student, the church's pastor, Robby Gallaty, says.

According to a post Gallaty wrote on Long Hollow's website, the arrest took place on Tuesday last week.

"I am both heartbroken for the victim and angry that this took place," Gallaty said. "In an effort to be as transparent and open as possible, I want to share with you as much as we can."

Gallaty believes the abuse took place last summer during the intern's 10-week service period with the student team at the church's Gallatin campus. When a student pastor heard rumors of the situation in December, he contacted local police and the church's leadership team.

Long Hollow leadership was unsure of any outcome until Widrick was arrested last week.

Gallaty and the rest of the staff at Long Hollow are now mainly interested with supporting the victim and her family.

"Our primary concern right now is for the victim and her family...we hope to support them with love, support, counseling, and prayer."

Gallaty adds he and the church staff are deeply saddened that this ever took place, especially with a student whose care was entrusted to them.

Widrick is charged with 3 counts of statuatory rape by an authority figure.