City Council Votes On Future Of MLS Project In Nashville 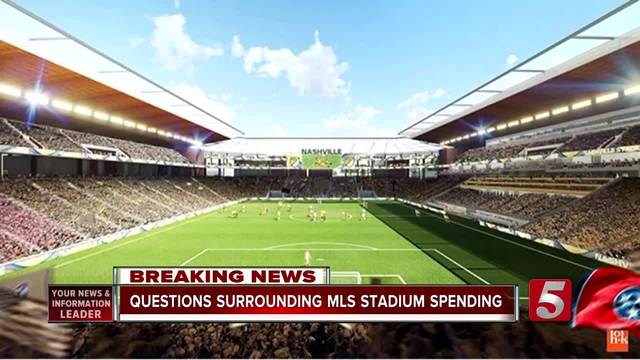 A money mistake by Nashville's Chief Operating Officer placed the city's planned MLS Stadium in the spotlight during a city council meeting. 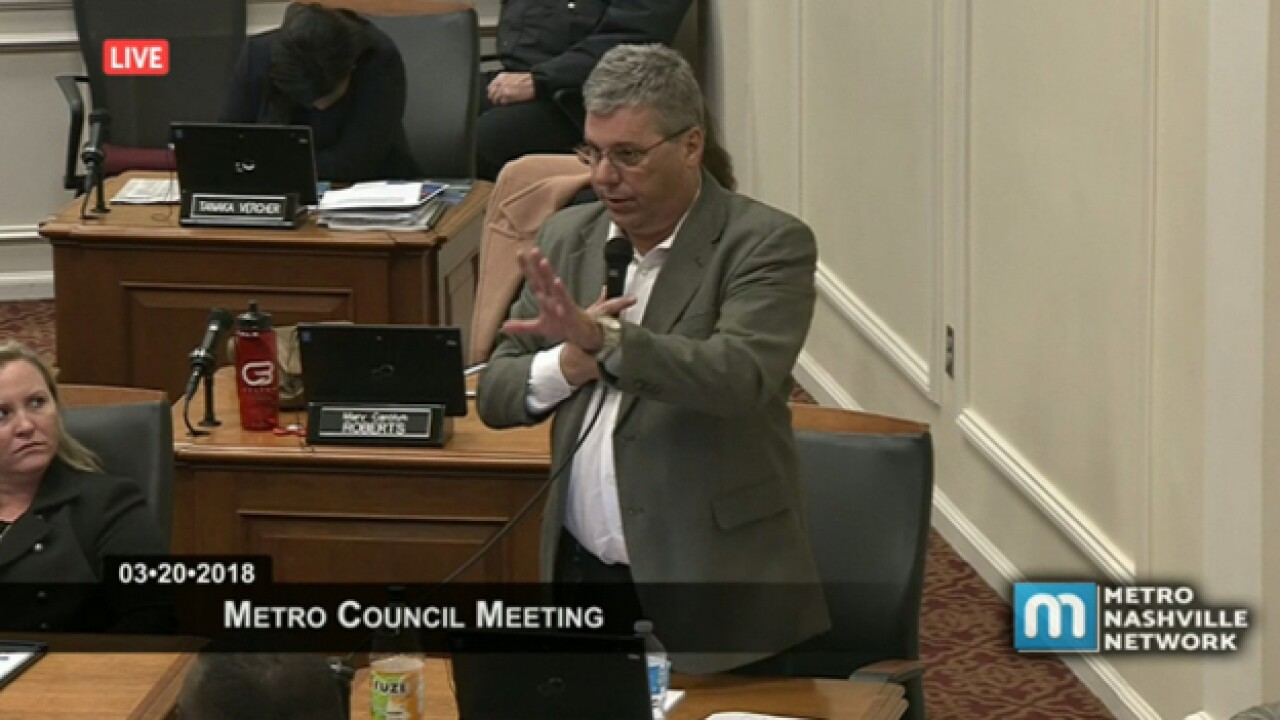 A money mistake by Nashville's Chief Operating Officer placed the city's planned MLS Stadium in the spotlight during a city council meeting.

The Chief Operating Officer admitted to spending $135,000 on pre-design work, funds that weren't ever approved.

In a letter to acting Vice-Mayor Sheri Weiner and council members, Rich Riebeling explained he was not aware a resolution approved by the Sports Authority didn't cover preliminary work at the Fairgrounds where the MLS stadium will be built.

However, Riebeling stresses no funds were improperly diverted to pay for the work.

Moving forward, the Finance Department will submit a list of all stadium expenditures to the Sports Authority and Metro Council; so that no more money will be spent without approval.

Council members went back and forth on whether or not a rescind vote would happen during Tuesday night's meeting.

A vote was held during the meeting on whether or not to rescind the stadium deal. It failed in a 16-8 vote, but could Councilman Glover said he could bring the topic back up in two weeks for another vote.