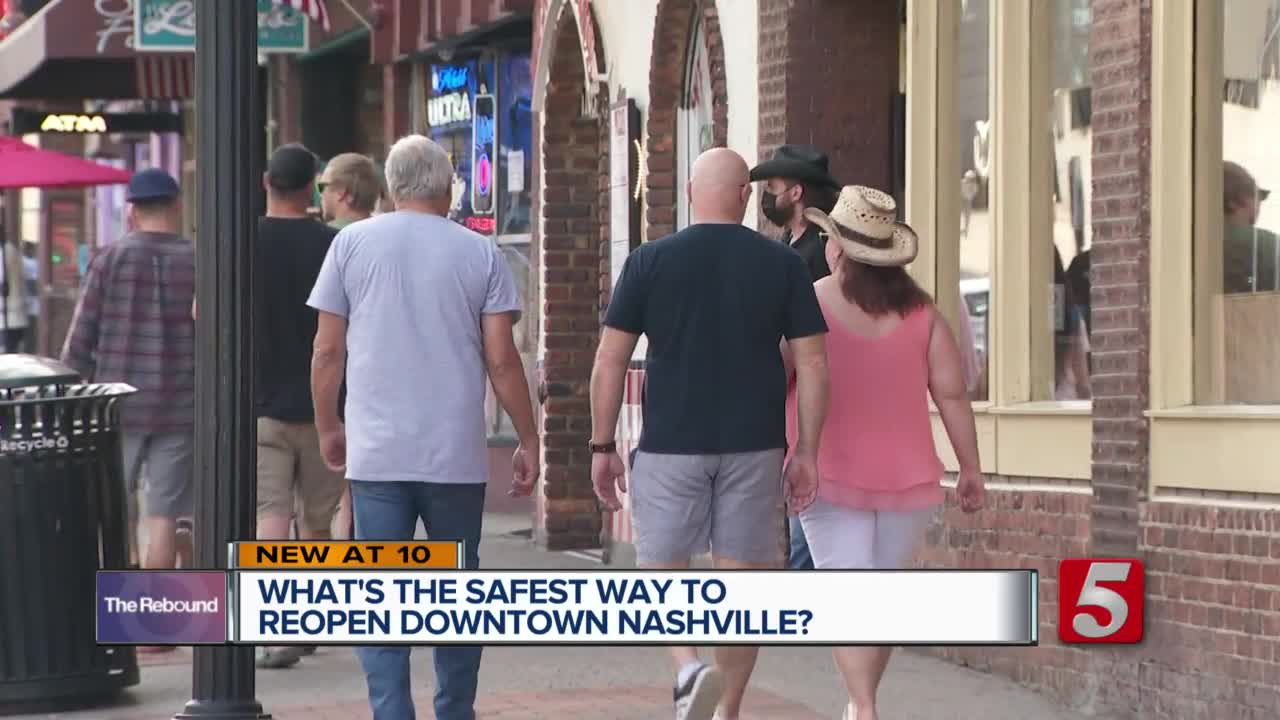 As Nashville continues to reopen and recover from the impact of COVID-19, city leaders are working to make sure the process goes smoothly and safely. 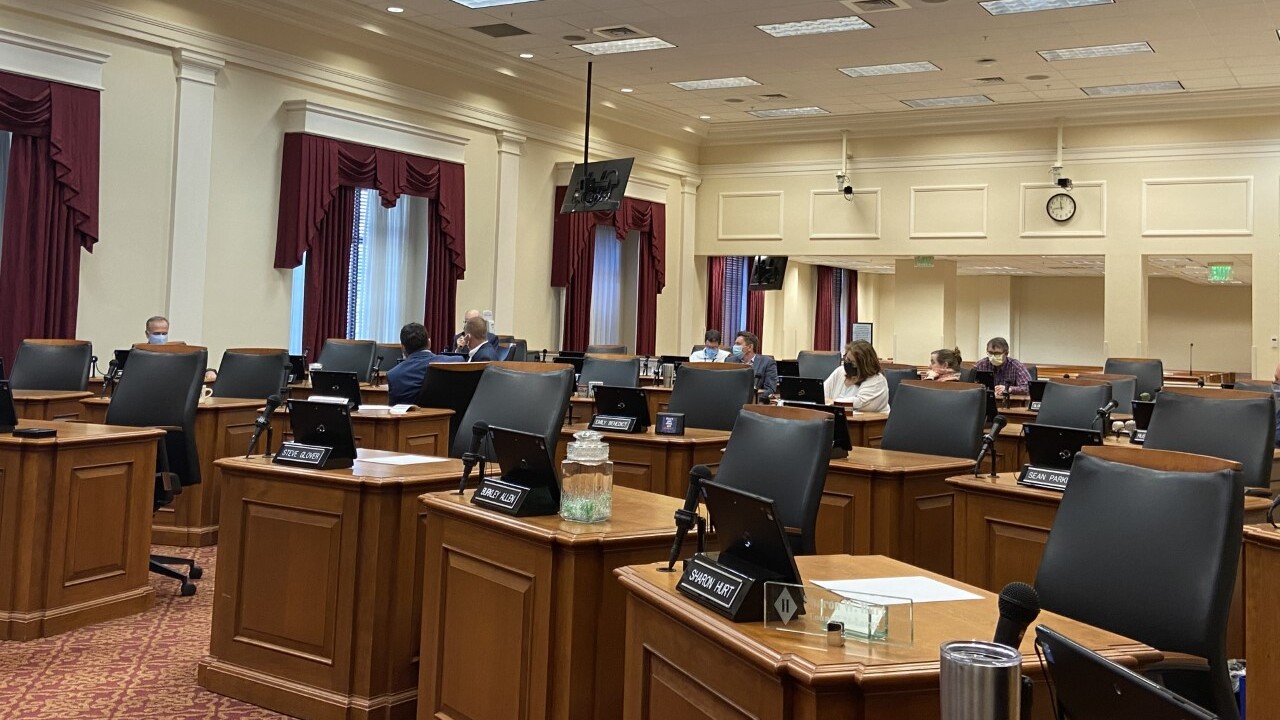 NASHVILLE, Tenn. (WTVF) — As Nashville continues to reopen and recover from the impact of COVID-19, city leaders are working to make sure the process goes smoothly and safely.

The informal discussion focused on implementing a coordinated effort to open downtown that would benefit tourists, employees and businesses.

"We want to be a really safe city where people feel good about coming back," said Shulman.

Shulman said tourists are already starting to return to the city. Charles Starks with the Music City Center added that events are planned at the center in July and August that will bring more visitors into Nashville.

Some ideas that were considered included adding hand washing stations on the street along Lower Broadway, as well as more signs reminding people of public health guidelines. Individuals known as ambassadors could also be stationed in high traffic areas to hand out masks to people.

"What I think it boils down to is non-stop, vigilant reminding of people when they are in downtown what's expected of them," said Pete Weien with Ryman Hospitality Properties.

Others expressed concerns about striking a balance between safety and enforcement because different cities are taking different approaches to reopening.
"I'm a little concerned about our guests being stopped on the street," said Emily Evans, a former Metro Council Member and Advisor on Community Affairs. "They won't get stopped on the street when they go to Orlando."

Shulman also mentioned the idea of shutting down part of Lower Broadway to traffic, so pedestrians would have more space to walk and social distance, however the idea was met with mixed reviews from downtown business owners.

"In a general sense, there are more negatives than positives," said Sean Marshall who spoke on behalf of Honky Tonk Central, Tootsies and Rippy's. "For everything you're trying to alleviate, you open the door to the elephant in the room. We can't control our streets right now in terms of the people who are wandering and not following the rules to begin with. How do you have more people on the street and have them mingle throughout that?"

The group also discussed the important of keeping streets clean and free of trash, and wiping down high touch surfaces on a regular basis.

Shulman said he would share ideas and feedback from the meeting with Mayor John Cooper. He said the group may meet again to continue the discussion.