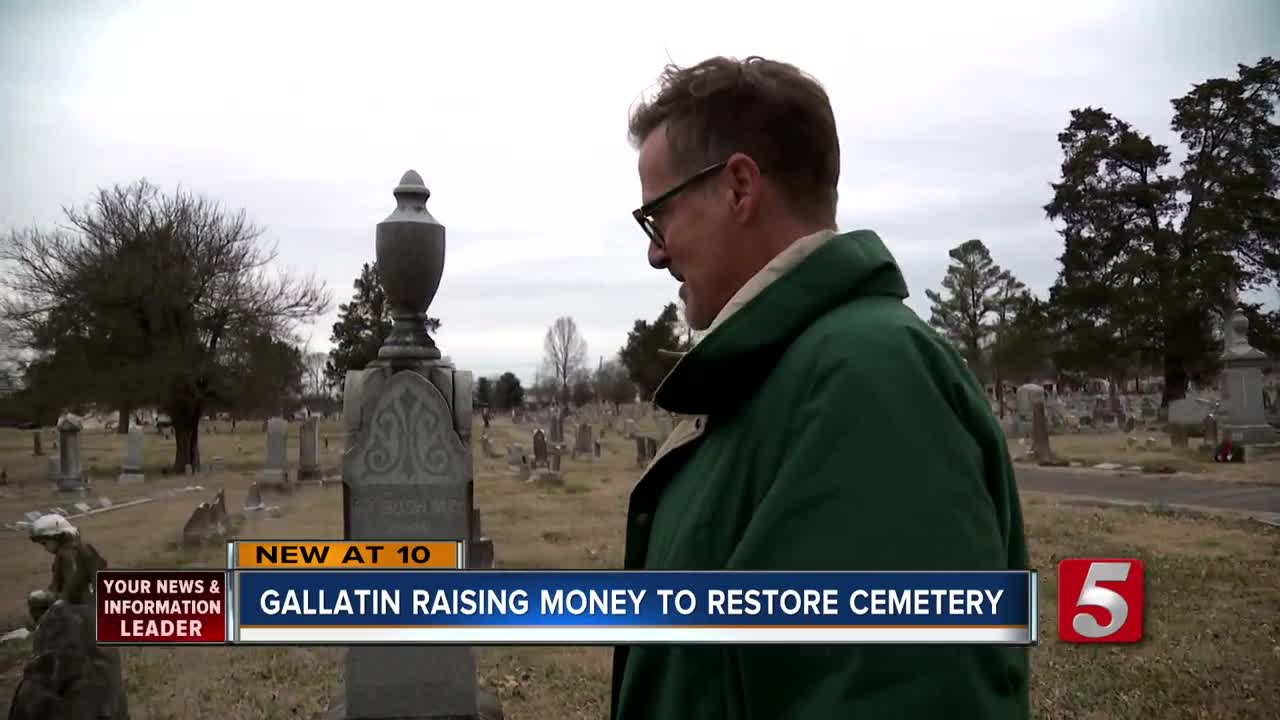 For more than 200 years, Galltin's City Cemetery has sat near downtown, but now city leaders are asking for donations to help revive the historic graveyard. 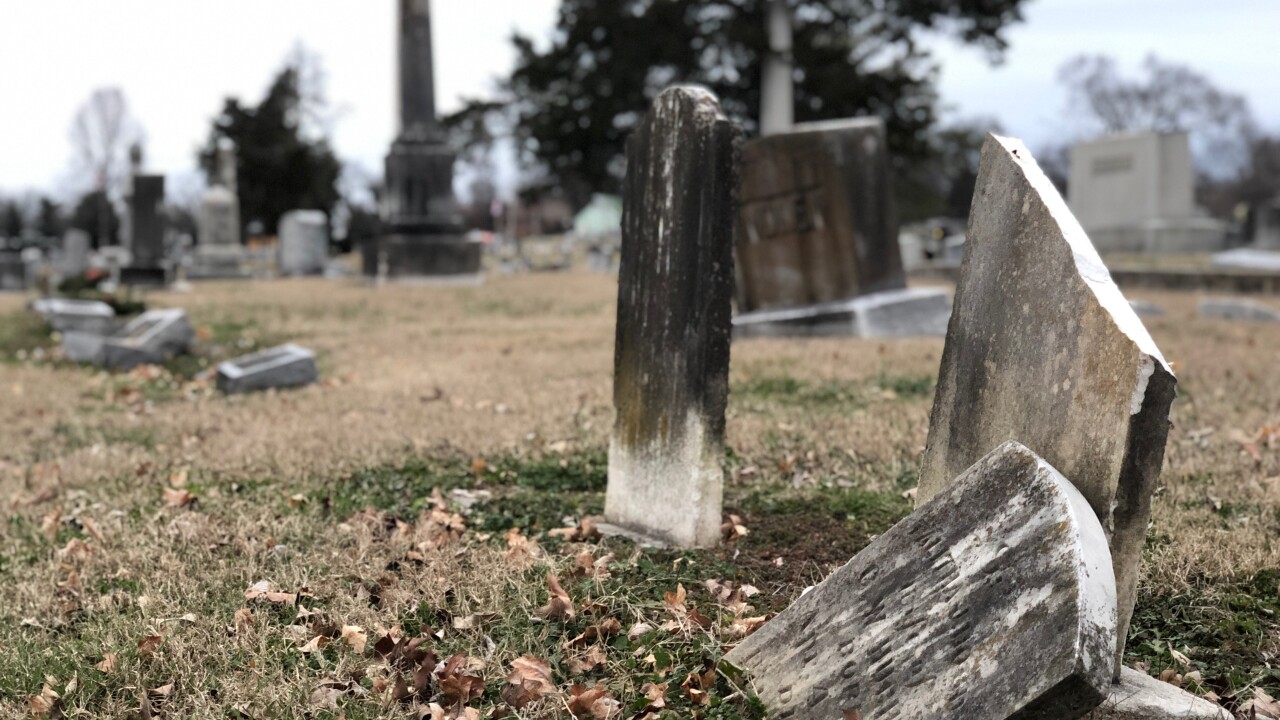 GALLATIN, Tenn. (WTVF) — For more than 200 years, Gallatin's City Cemetery has sat near downtown, but now city leaders are asking for donations to help revive the historic graveyard.

"It's just a beautiful, quiet place," city spokesperson Jeff Hentchel said as he walked through the headstones on Friday afternoon. With every step, he could point out another piece of damage.

"you really don't have to look very hard," he added.

Over the last two centuries, the cemetery has fallen into disrepair. Time has caused headstones to snap, and monuments to fall. Some graves are covered in dirt, others have faded so much that they are unreadable.

"There's so many stories of people who founded Gallatin, have lived in Gallitin, made their own impact, there’s amazing stories and that’s what’s disappearing," Hentchel said.

That's why on Friday, the City of Gallatin launched a fundraiser, hoping to raise $30,000 to start repairs on the 200-year-old cemetery.

"We need everyone to get involved because this is such a big project," Hentchel said. "$30,000 doesn't sound like a lot of money but it will go a long way in this cemetery."

Hentchel said the plan is to start with small projects, like resetting headstones so they sit upright and cleaning the dirt off of monuments. At some point, he hopes to move on to the larger repairs, like fixing monuments that are broken or falling apart.

"You can look at this and say, 'oh my gosh, this will take millions of dollars to fix,' or you can get started and that’s what this fundraiser is all about, getting started," Hentchel said.

If you would like to help, you can make a donation at Gallatin City Hall. The fundraiser will run for 12 weeks, and work on the cemetery will begin in the spring. Hentchel said the city will need plenty of volunteers when that work begins as well.