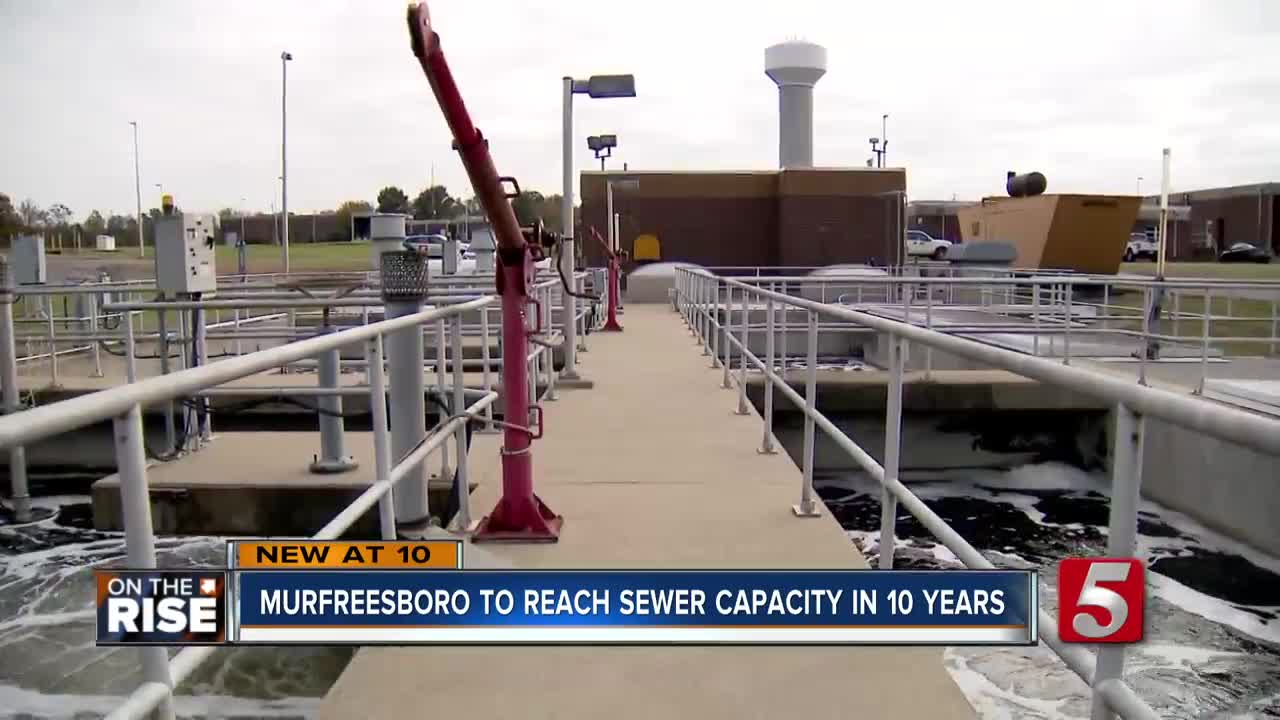 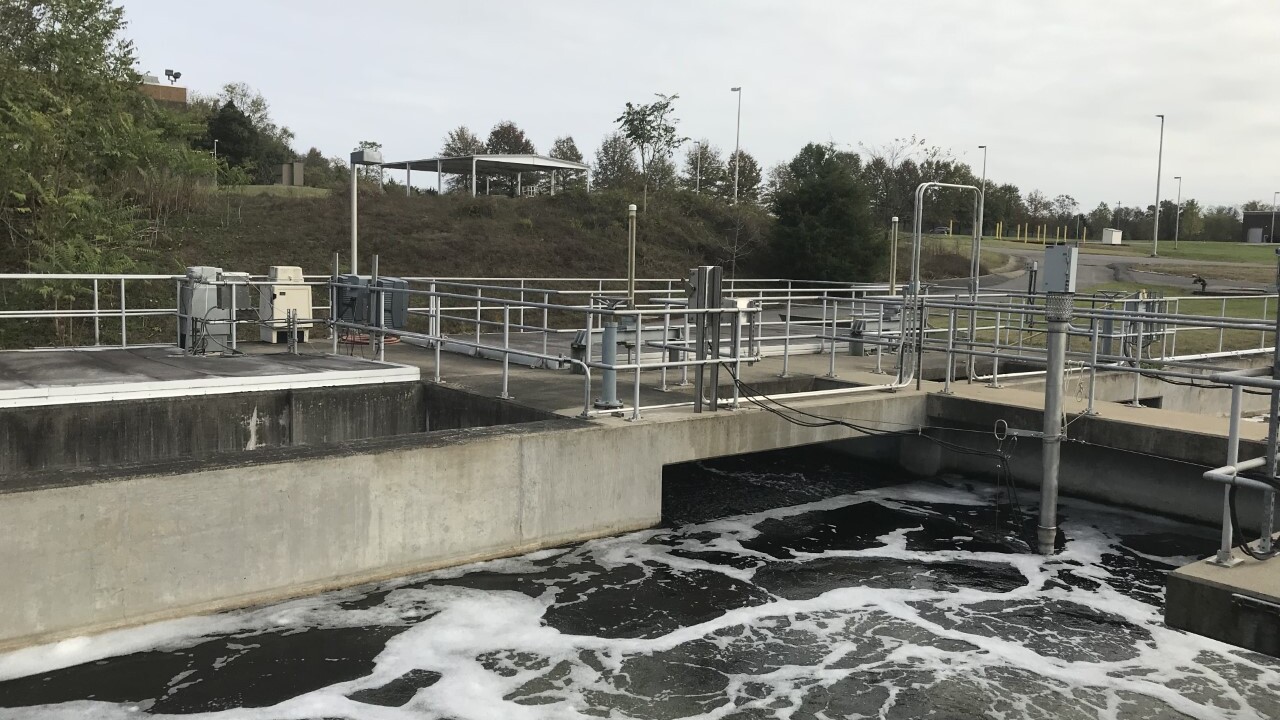 According to Darren Gore, the city’s Director of Water Resources, the city’s Water Resource Recovery Facility was expanded in 2017 and is in good shape. The facility is where sewage is treated, cleaned and released into the Stones River. Gore said the more immediate concerns surround the collection system that carries the sewage to the facility.

“The size of the pipes and pumps are undersized for the amount of development that we are seeing,” said Gore.

Gore is proposing an ordinance that would set new limits for future high density developments like apartment complexes in the city. He believes the ordinance would also help distribute development more evenly throughout the city.

“We’re trying to get less dense so we preserve the integrity of system,” said Gore.

The proposed ordinance is different than what was outlined in the city’s 2035 comprehensive plan that was already approved by the Planning Commission.

The new sewer allocation ordinance is expected to go before the Planning Commission and City Council in November. The Council would have to approve it on two readings before it is implemented.

Gore said the ordinance would not have any impact on current rate payers, it is more about controlling future development.