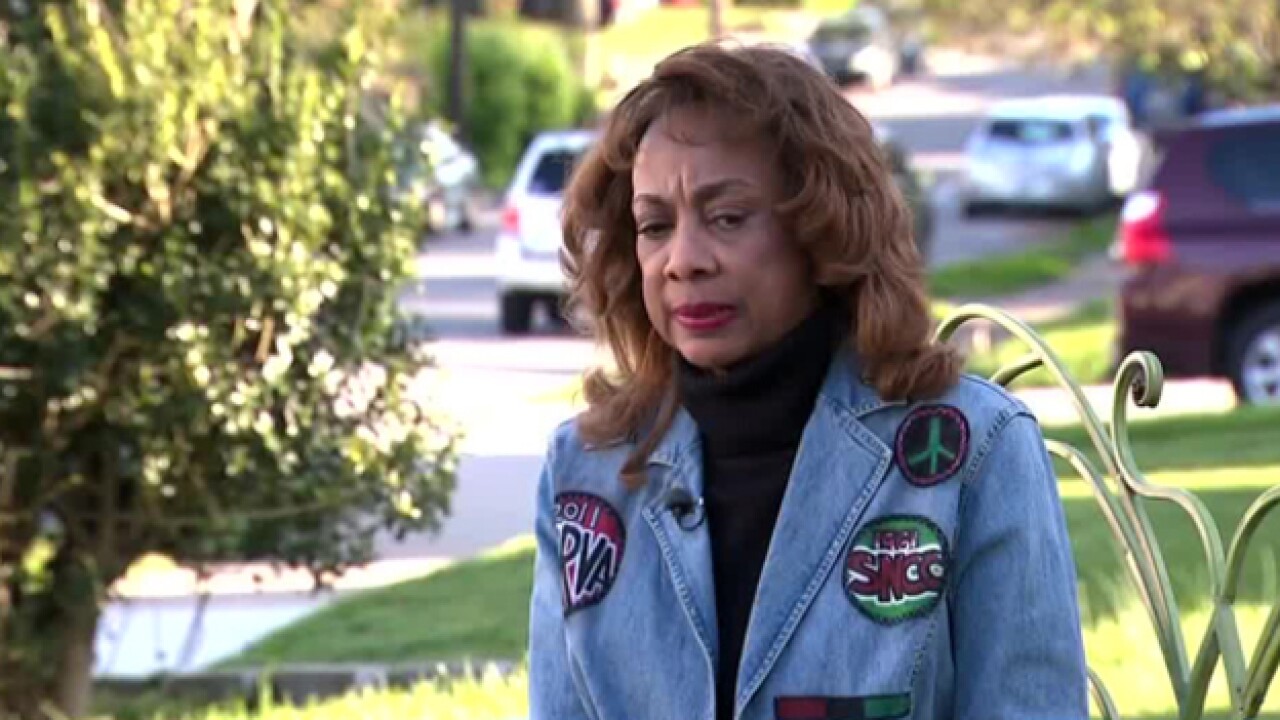 On the day of Martin Luther King's death 50 years ago, Nashville took to the streets in grief.

Gloria McKissack, a life-long educator and activist, recalled the days and hours leading up to Dr. Martin Luther King's death, specifically the speech he gave the day before.

"My husband and I were listening to the news and heard Dr. King give his Mountain Top speech," she explained. "It bothered me, that speech, and I said it sounds like he's giving his eulogy."

King's life was threatened constantly but as fate would have it his life ended the next day while at the Lorraine Motel in Memphis.

Some, however, turned to violence prompting Nashville leaders to call in reinforcements.

"There were troops everywhere. They had called in the National Guard, the city was full of tanks. There was a tank outside of my apartment," McKissack said.

At Tennessee State University, "they stormed the dormitory, male and female dormitories," she explained.

Sadness, fear, rage and grief, they are all words to describe what the black community and its supporters were going through. Fifty years later, McKissack hopes Dr. King's non violent demonstrations help lead Nashvillians in the new waves of protests happening now.

"Those are steps moving forward and that's a good thing, but we still have a long way to go," McKissack said.