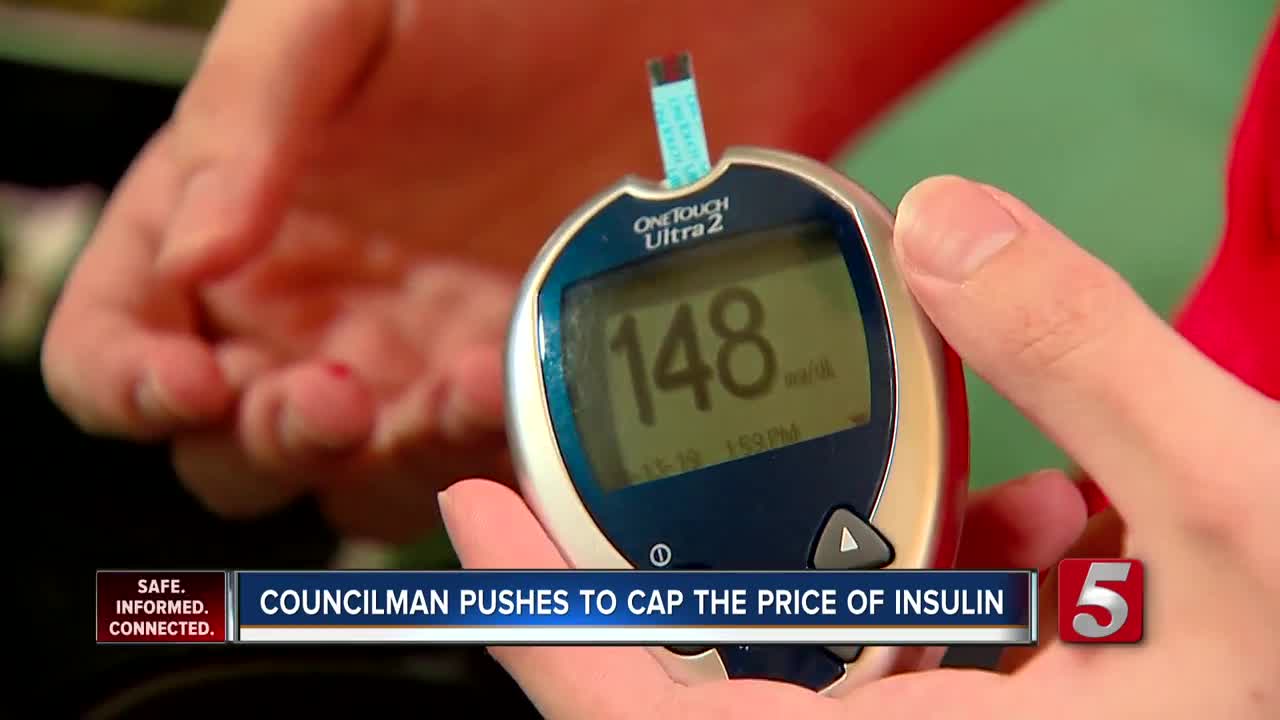 As many states are looking to lower the price of life saving drugs like insulin, one dad is asking local lawmakers to do something here for his son and the thousands people in the Tennessee living with diabetes. 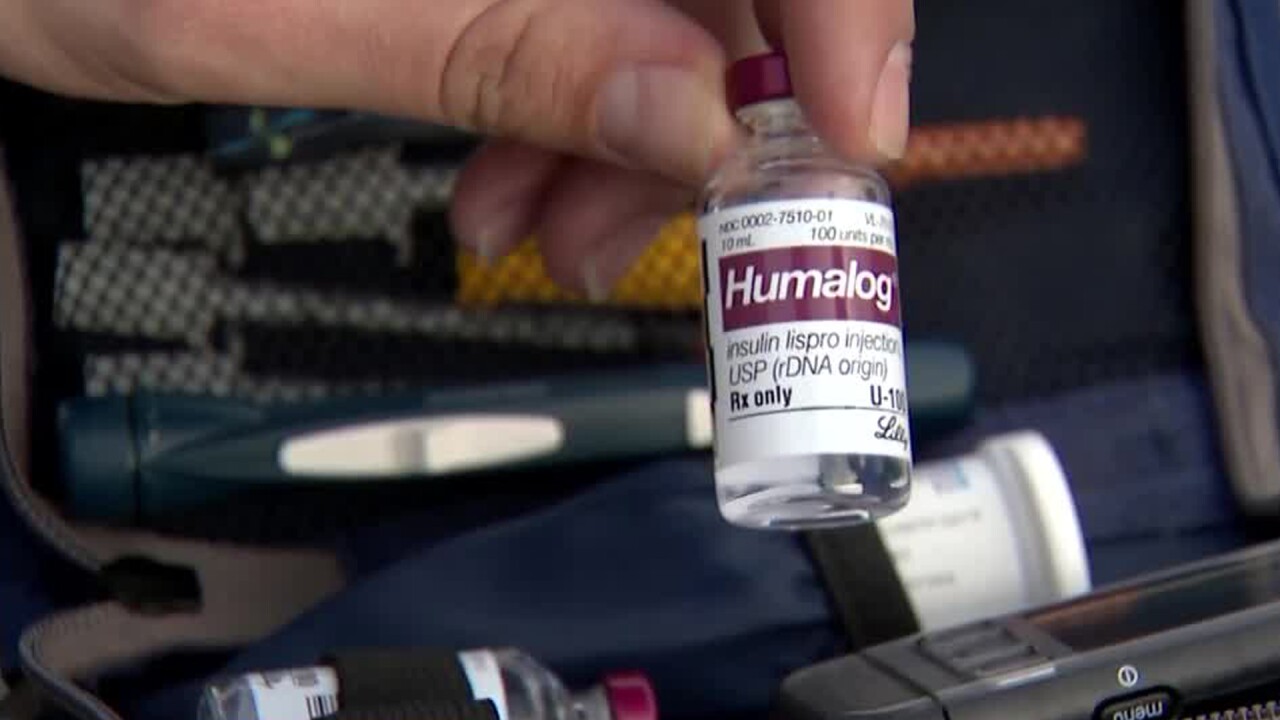 CLARKSVILLE, Tenn (WTVF) — As many states are looking to lower the price of life-saving drugs like insulin, one dad is asking local lawmakers to do something here for his son and the thousands of people in Tennessee living with diabetes.

Clarksville Councilman Richard Garrett is used to advocating on behalf of his constituents but this time he's fighting a different fight for his son. Garrett's son, Trevon was diagnosed with Type 1 diabetes at age 4.

Garrett says he's grateful his family has insurance to help cover his son's insulin. However, that's not the case for everyone.

"The impact that the rising cost of insulin and diabetic products has on them and having to decide whether to pay bills or take half of their insulin in order to be able to afford it, and I felt that something had to be done."

Garrett has started a petition asking Tennessee lawmakers to pass a bill capping the prices of insulin. The American Diabetes Association says between 2002 and 2013, the average price of insulin nearly tripled.

Tennessee ranks 45th in the nation for the number of people living with diabetes. The state says more than 650,000 have the disease.

"Here we have something that's saving lives, that's necessary. We gotta put a cap on it to prevent insurance providers and pharmaceutical companies just from gouging the general public on something meant to save their lives," said Garrett.

The councilman says the idea came about when he saw Coloradans start a petition to cap insulin prices in the state. Making it the first state in the nation to do so when the bill passed last session. It will go into effect January of 2020.

Garrett says the goal of the petition is to get 10,000 signatures. He said every time the petition hits a milestone the Governor and other key lawmakers receive a notification.