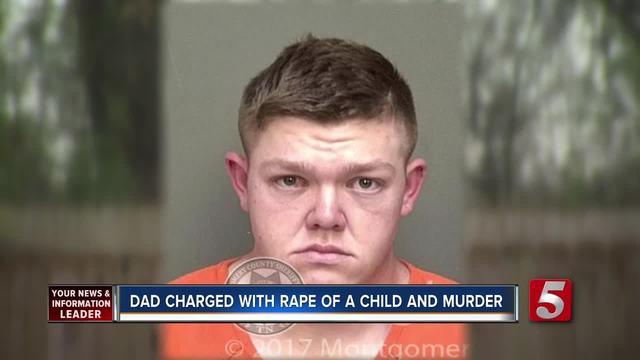 A Montgomery County father has been accused of sexually assaulting and killing his 9-month-old daughter. 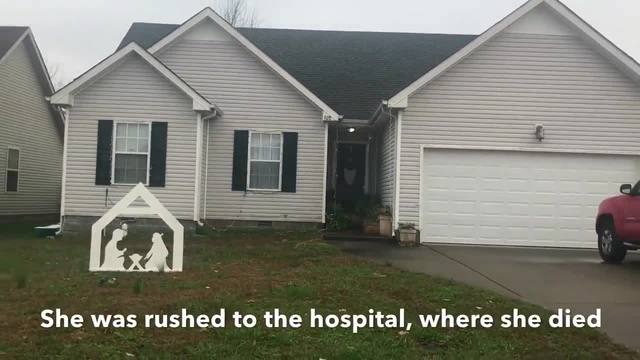 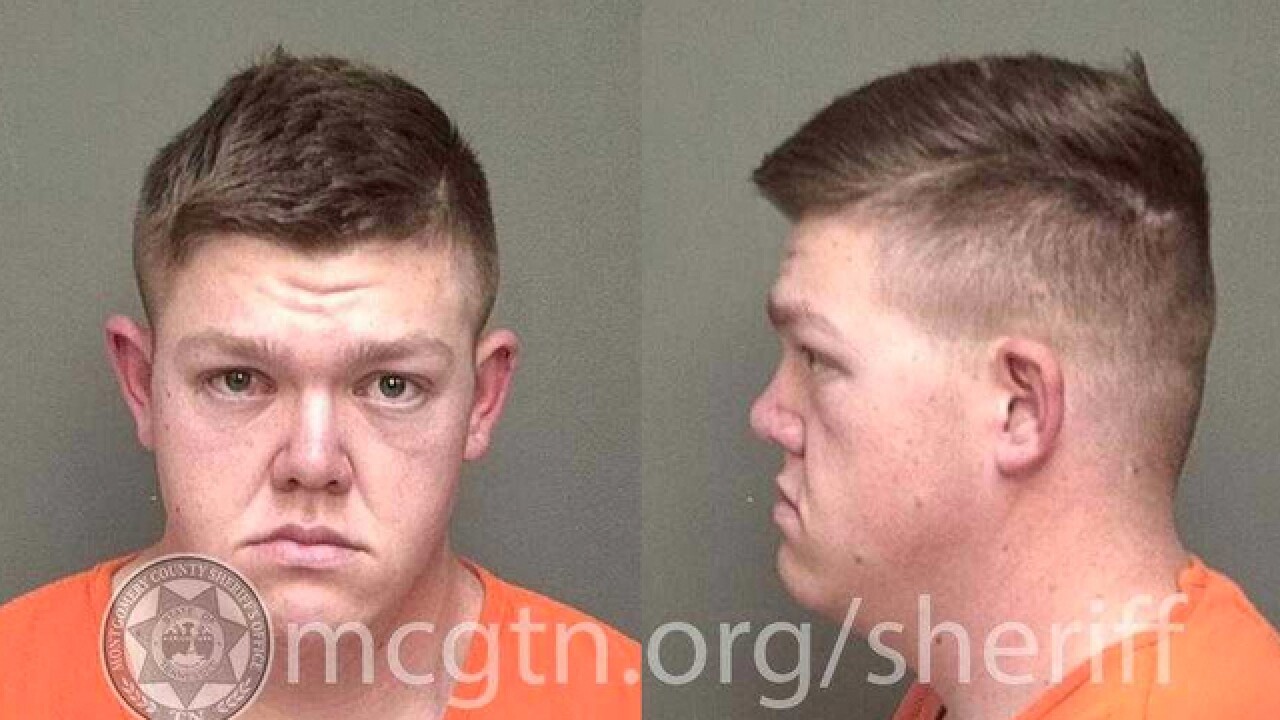 A Montgomery County father has been accused of sexually assaulting and killing his 9-month-old daughter.

Clarksville police said they were called to a residence on Cindy Jo Court around 7:19 a.m. Tuesday for a medical call.

A child was taken to Tennova and was pronounced dead at 8 a.m.

Police said the infant had been sexually assaulted and that a cord was wrapped around the child's neck, causing her death.

Her father, 22-year-old Christopher Paul Conway, was arrested around 4:20 a.m. Wednesday and booked into the Montgomery County Jail.

Conway has been charged with homicide and aggravated rape of a child. No additional information was available.