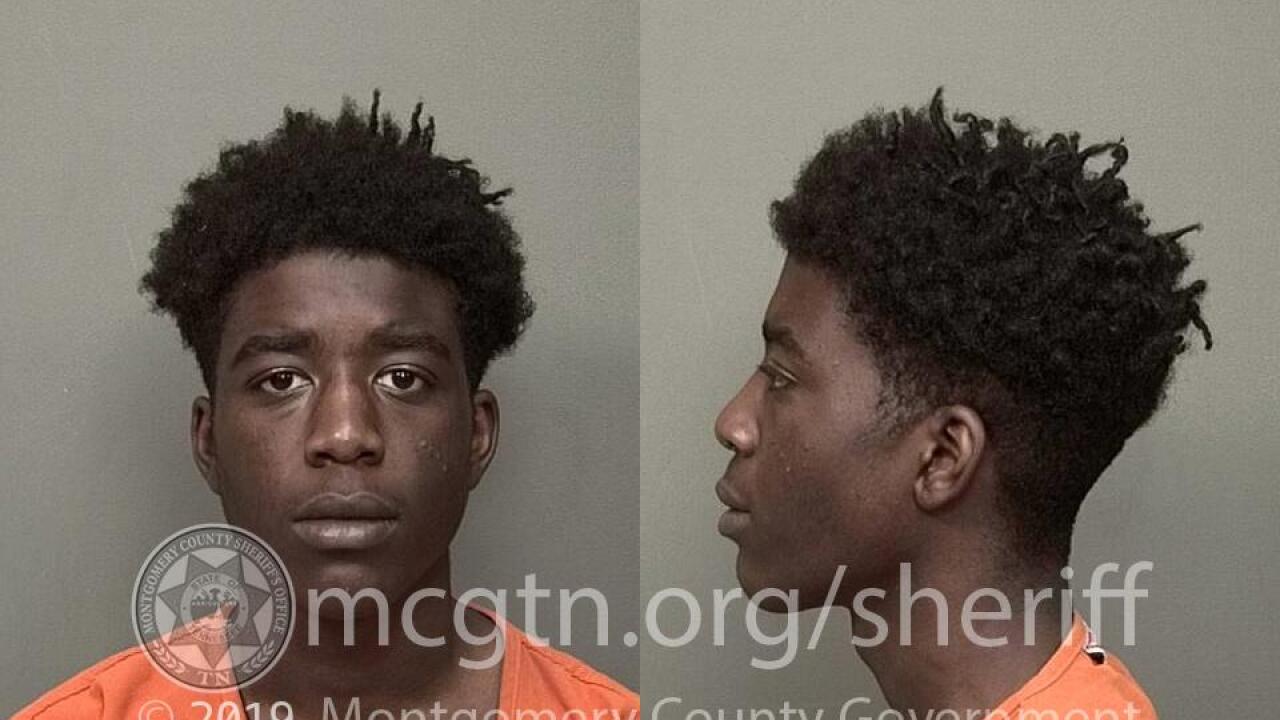 CLARKSVILLE, Tenn. (WTVF) — A neighborhood in Clarksville helped police catch a burglar who is said to have stolen from at least 11 vehicles in the area this week.

According to Clarksville police, the subdivision off of Fuji Lane, Ridgepole Drive and Sharpie Drive was hit hard with the vehicle burglaries overnight between July 10 and 11.

The residents of the neighborhood were not prepared to be victimized again. When they saw two men in the area attempt to enter locked cars, they first called police, but then they also put the neighborhood on high alert, in addition to posting on Facebook to keep their neighbors apprised of the situation.

When the officers arrived, they located the two men, who immediately ran away. One of them - a juvenile - was caught quickly. The other, 18-year-old Shomari Moody, was tackled by a resident in the neighborhood as he tried to run through someone's yard.

Moody was arrested and booked into Montgomery County jail. He was charged with criminal attempted burglary, motor vehicle theft (from an earlier theft) and evading arrest. His bond is set at $130,000.

The 17-year-old juvenile was cited with criminal attempted burglary and released to an adult.

Moody was already out on bond after being arrested last week on July 3 for vehicle burglary, theft, simple possession and unlawful carrying of a deadly weapon.