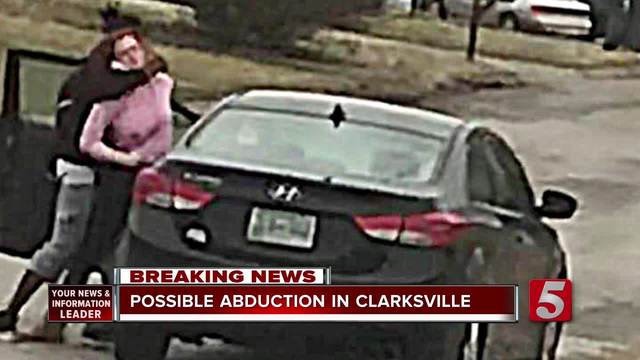 A detailed photo led Clarksville Police officers to open an investigation into a possible kidnapping of a woman. 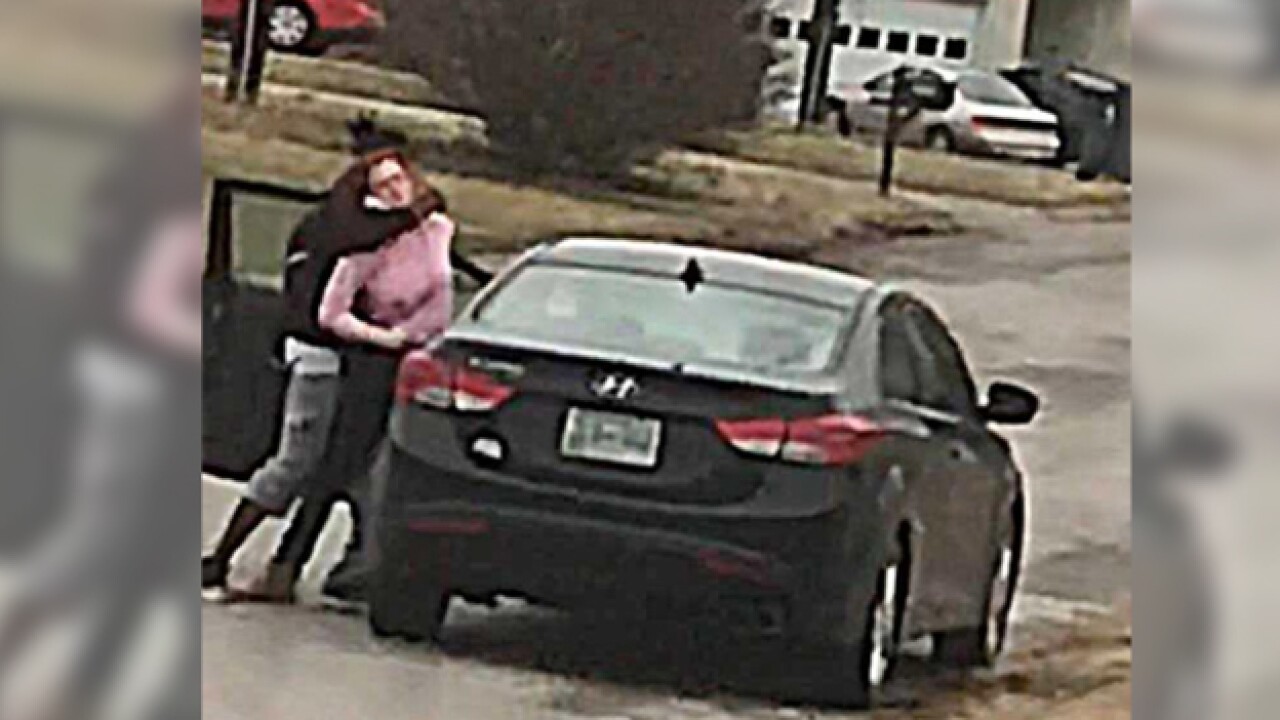 A detailed photo led Clarksville Police officers to open an investigation into a possible kidnapping of a woman, but it was later labeled a domestic dispute.

It happened Friday around 2: 15 p.m. in the area of Short Street and Sandburg Drive.

A witness nearby called police and showed officers the photo and video of what appeared when they arrived on scene.

It showed a woman being held in a choke-type hold by possibly a man being forced into a Black Hyundai Sedan.

Officials said the photo and video is the only information they have at the time.

We do not have the identity of the female or male and the photo shows the only physical information we have on either of them.

Police were actively investigating and trying to clean up the video and photo to gather more information.

After the photo was released, the 18 year old female saw the photo and called into 911 and said she was safe and unharmed. Police met with her to find out what transpired and to verify her safety.  Based on the information provided, it was a domestic related situation.

Clarksville Police officials opened an investigation into the domestic and will decide the best course of action.