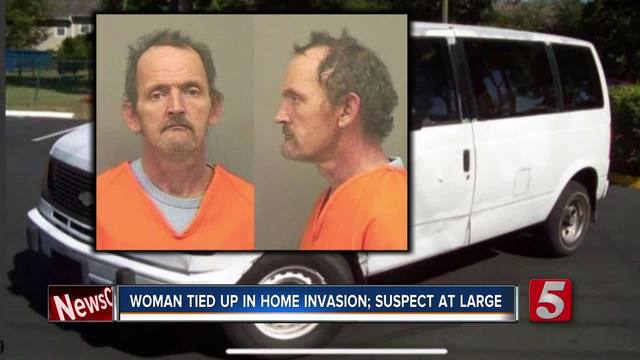 Clarksville police have asked the public’s help in locating a homeless man who allegedly tied a woman up during a home invasion. 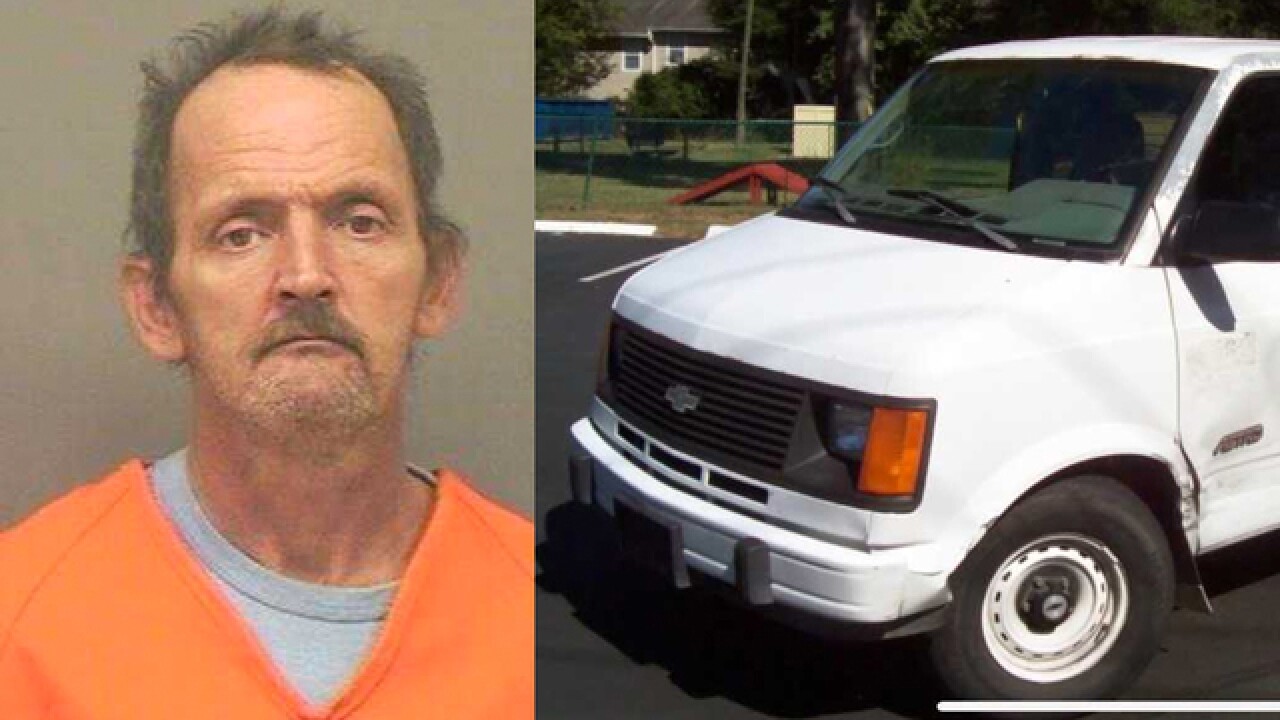 A man accused of tying a woman up during a home invasion in Clarksville has been taken into custody.

He allegedly broke into a home on Liberty Parkway early Tuesday morning and demanded the victim's credit/debit card number and pin.

He also allegedly tied her to the bed using ropes, cords, and duct tape. Investigators said he threatened to come back and kill her if she gave him wrong information.

He reportedly took three TVs and her cell phone and placed them in a white van. She was eventually cut free and able to run out of her residence to a neighbor's house and call 911.

She has known the suspect for some time and was able to identify him to police.

Investigators said he was arrested around 8:15 a.m. Friday near Hawkins Road. Officers were investigating reports of a suspicious person when he was spotted.

Wallace was arrested without incident.