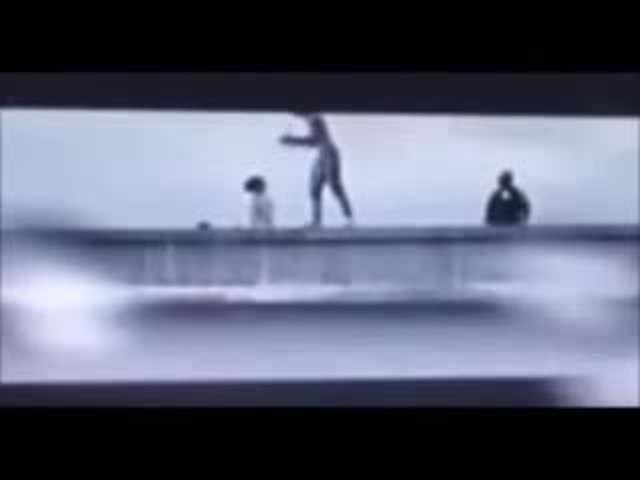 Police in Clarksville were able to rescue a man who was threatening to jump from a bridge. 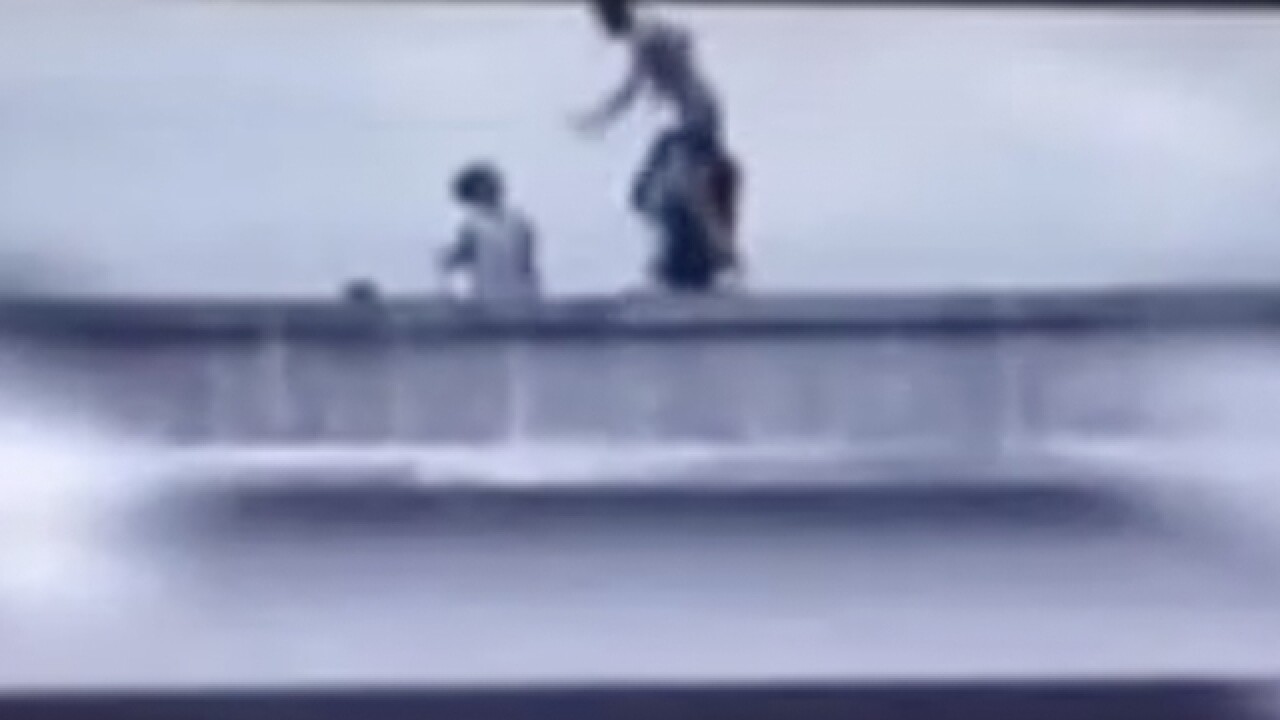 Police in Clarksville were able to rescue a man who was threatening to jump from a bridge.

Police released video of the incident from Sunday afternoon when officers were called to the bridge at 101st Parkway and Fort Campbell Boulevard.

Multiple people called 911 to report a man in his late 30s, who was sitting and dangling his feet over the cement barrier. A woman was reportedly standing next to him.

One officer approached him, at which point he became agitated and made statements threatening to harm himself.

After giving him some space, officers were able to distract him while another pulled him from the barrier.

“Officers risked their personal safety to remove the man from the barrier. The quick and decisive actions of the officers on the scene were instrumental in preventing the suicidal man from harming himself, others, and providing him the opportunity to get assistance to help himself,” police said in a release.