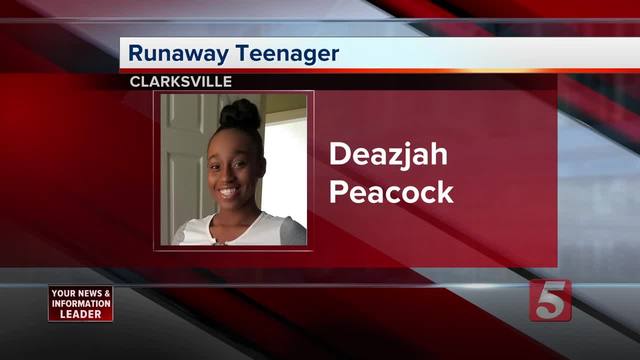 Clarksville Police have asked the public’s help in locating two teenage runaways. These are two separate but active cases in Montgomery County. 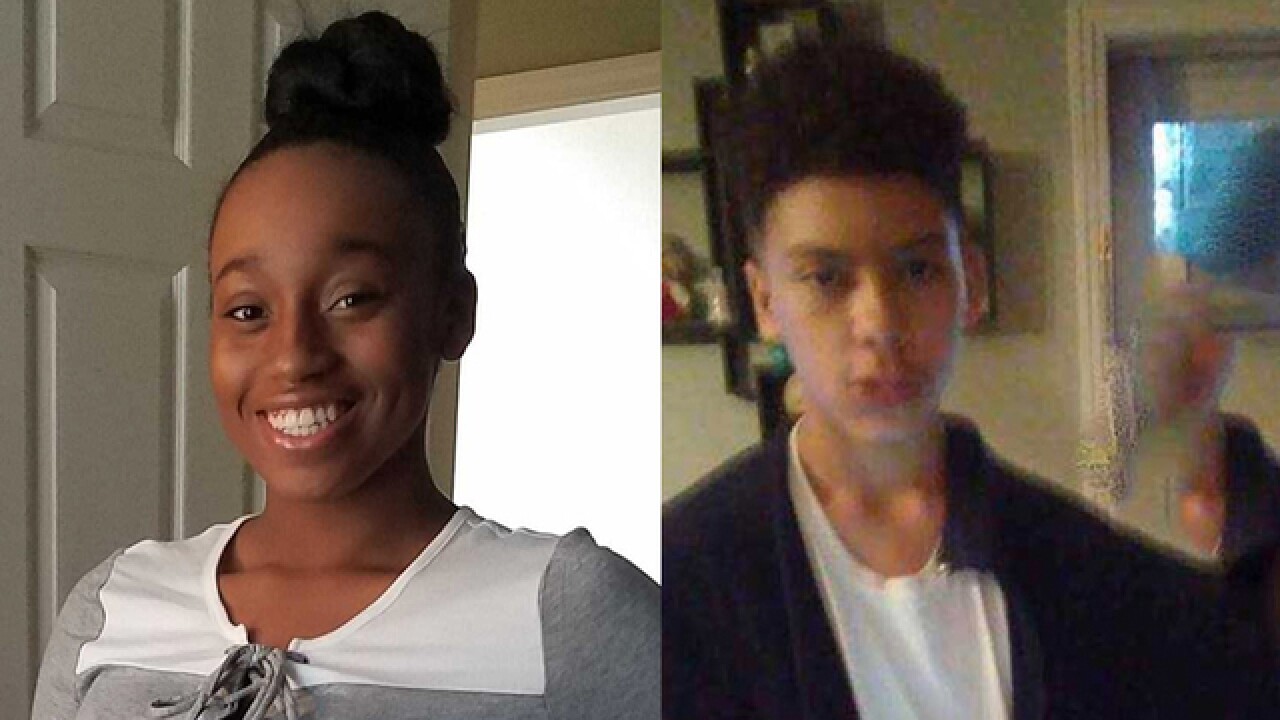 Police said both teenagers are considered runaways, but they’re concerned since they're only 14. These are separate but active cases in Montgomery County.

Deazjah Peacock hasn't been home in several days. Investigators said she could be in Nashville but also frequents the Chapel Street and New Providence Boulevard area.

Peacock was described as being 5'3 and weighs 145 pounds with brown eyes and black hair.

Police said they're also looking for Te-Von Taylor-Pruitt. He left home nearly two weeks ago and hasn't been seen since.