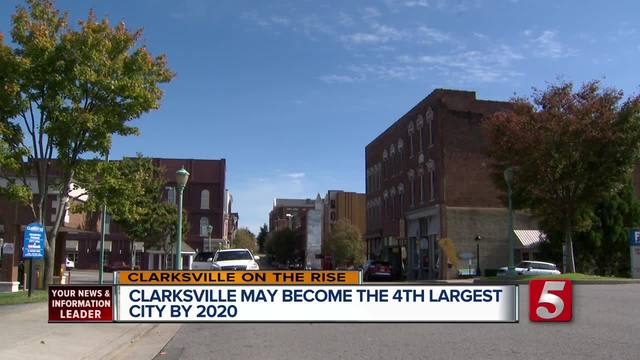 Clarksville has grown to more than 150,000 people, and is expected to become the fourth largest city in the state by 2020. 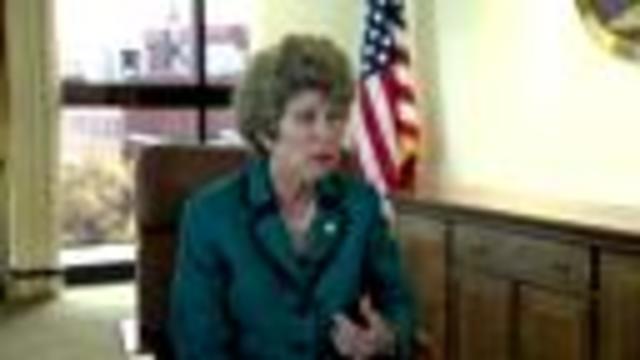 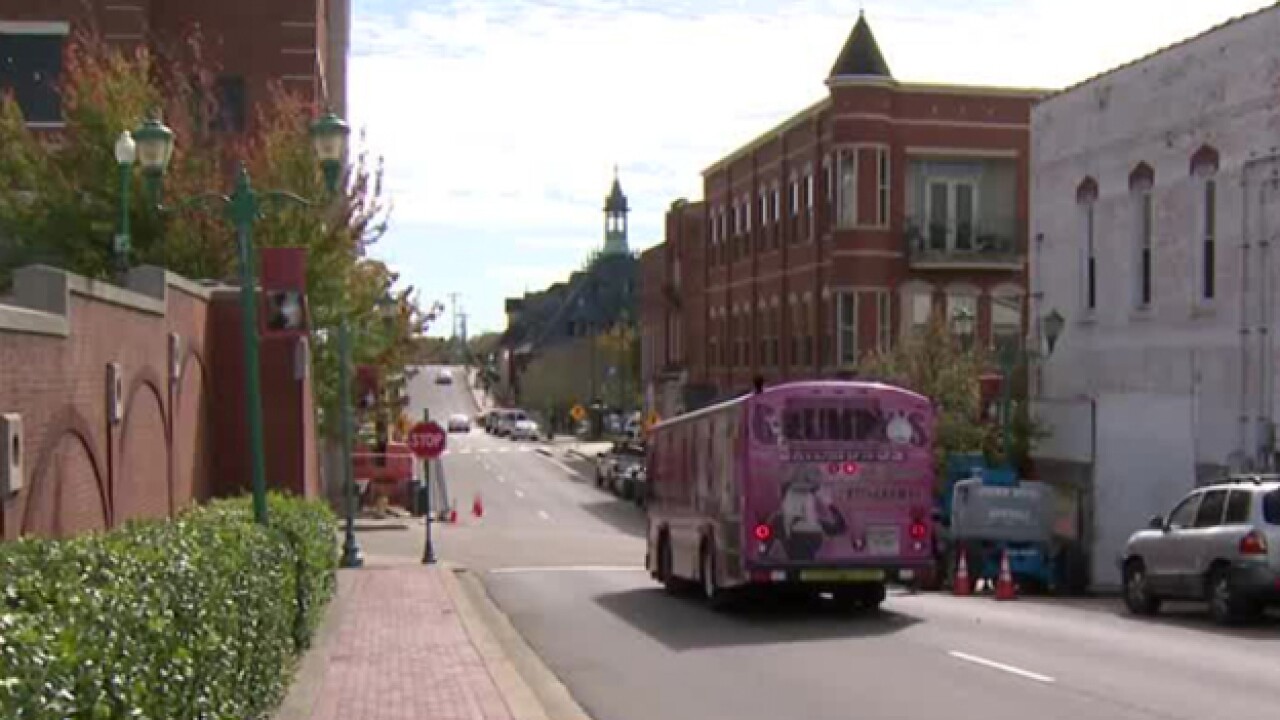 Clarksville has grown to more than 150,000 people, and is expected to become the fourth largest city in the state by 2020.

"We also have one of the fastest growing cities in the entire south east," Mayor Kim McMillan, City of Clarksville.

It's a spread out city, that has grown from 30,000 people, but with so many people flocking to the city, so are developers.

"When you have the kind of population growth like we're having in Clarksville, you're seeing the need for more housing here in Clarksville, and the developers are filling that need," said Mayor McMillan.

Major companies have started to make their mark in Clarksville - something the Montgomery County Mayor believed has also added to the county's growth.

"In the last 3 and a half years we've landed three global companies any community would be glad to have, that would be Hankook Tires, LG Electronics and Google," said Mayor Jim Durrett, Montgomery County.

The number one goal for both the city and the county, is to encourage people to spend more time in downtown Clarksville.

Bibb is one of the people responsible for uplifting the downtown district and the riverfront, by attracting investors to Clarksville.

"We have plans and we're working on about a $28.5 million mixed used project that would have over 128 residences in it, restaurants and a bank," said Bibb.

Clarksville is on the rise, and city officials believe Clarksville can only go up from here.

Along with the county's mixed-use project, the city has two major projects in the works including a performing arts and concert center and a sports complex.