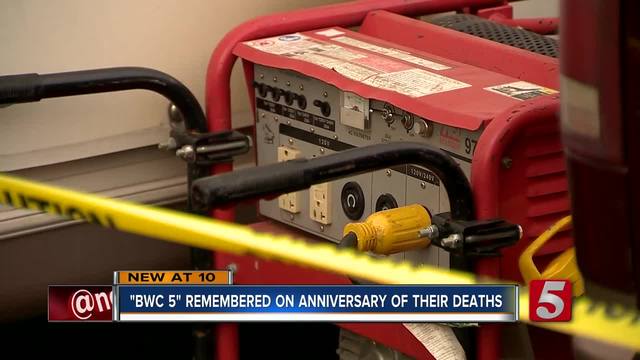 It's a silent killer that claims the lives of dozens of Tennesseans each year, but people in one Middle Tennessee city are doing their part to increase awareness of carbon monoxide poisoning. 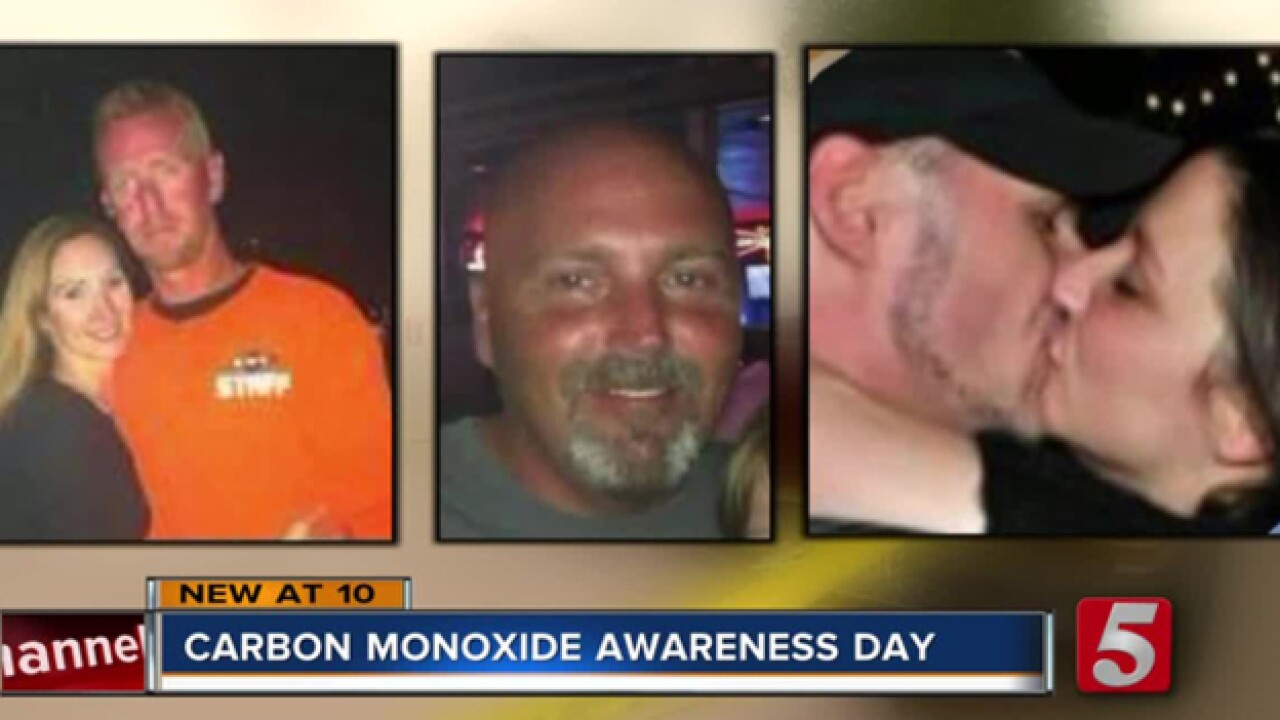 It's a silent killer that claims the lives of dozens of Tennesseans each year, but people in one Middle Tennessee city are doing their part to increase awareness of carbon monoxide poisoning.

The deaths of the so-called “BWC 5” rocked the community.  Each one of the victims left behind children.

After their deaths, Rep. Joe Pitts, a Democrat from the 67th district, worked with victims’ family members to declare September 18 as Carbon Monoxide Awareness Day in Tennessee.  Rep. Pitts also sponsored a bill that required all rented recreational vehicles to have working carbon monoxide detectors.

“What we’ve been able to do as a community is move forward and turn tragedy into opportunity to help others,” said Rep. Pitts.

Rep. Pitts said there are reminders of the tragedy all over Clarksville.  Memorials are set up at the Clarksville Speedway, a billboard with the pictures of the victims goes up each year, and a scholarship was set up at Austin Peay State University in Katie Over’s name.

Dr. Tim Jones, the state Epidemiologist at the Tennessee Department of Health said carbon monoxide fumes are difficult to detect because the toxins are odorless and tasteless.

Dr. Jones said carbon monoxide poisoning deaths often occur when people breath fumes from generators, space heaters, or grills.  He said most carbon monoxide deaths can be prevented, and people should not use items that emit gas in enclosed spaces.

Symptoms of carbon monoxide poisoning include headache, dizziness, nausea, vomiting and shortness of breath and confusion.  Dr. Jones said if you experience any of these symptoms, you should turn off the source of the gas and get to fresh air as soon as possible.

Dr. Jones said carbon monoxide detectors can help prevent poisoning.  Each home or business should have one, and the detectors can be purchased at most home or hardware stores.