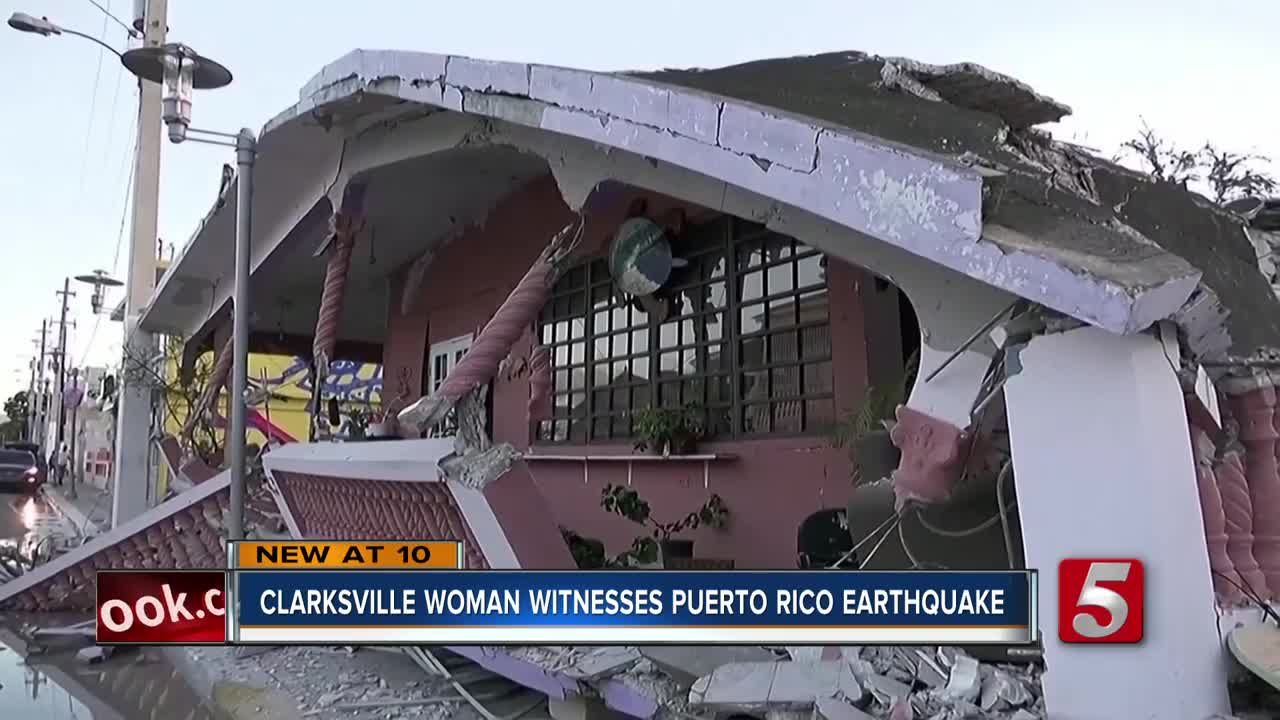 A Middle Tennessee woman is heartbroken after witnessing destruction caused by a massive earthquake in Puerto Rico. 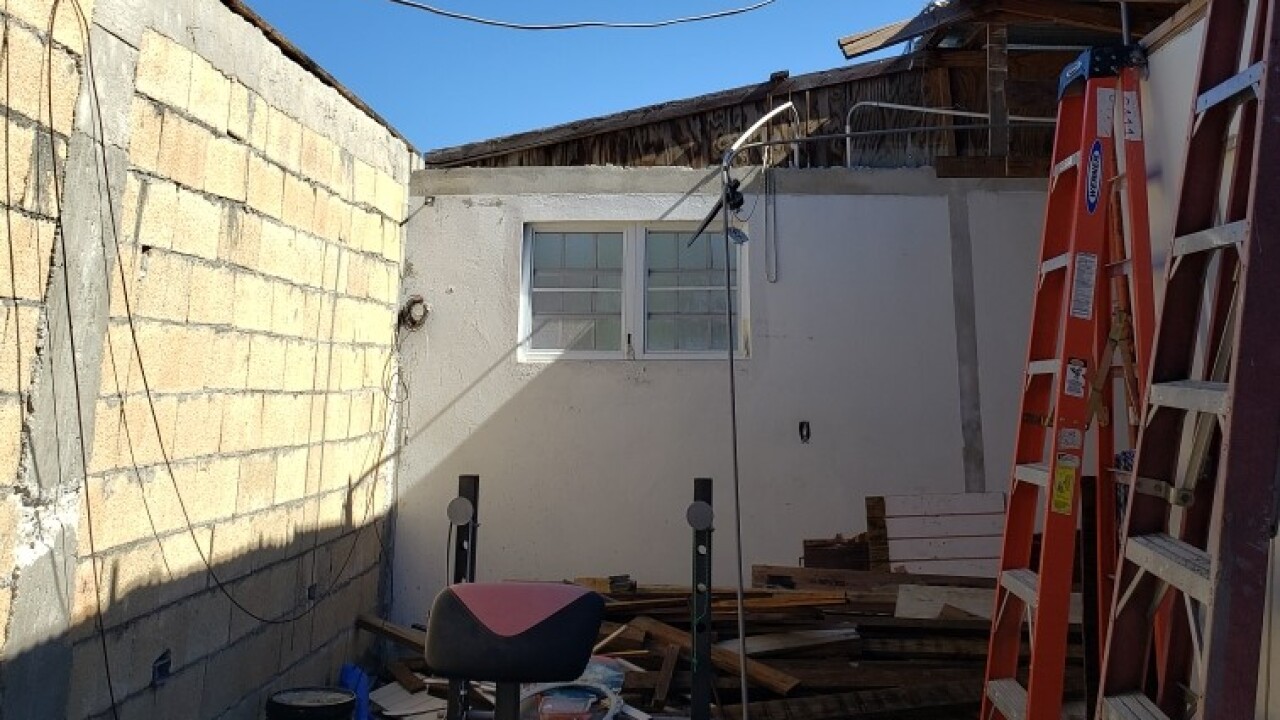 CLARKSVILLE, Tenn. (WTVF) — A Middle Tennessee woman is heartbroken after witnessing destruction caused by a massive earthquake in Puerto Rico.

Jennifer Nazario was visiting her family in Ponce for her dad’s 75th birthday. She recalled around 4:20 Tuesday morning the entire house started to shake.

“It was just terrifying,” said Nazario. “It felt like it was never going to end.”

Nazario said her parents are still working to rebuild their home after Hurricane Maria in 2017. While the damage after the earthquake was minor compared to some of their neighbors, they still have some repairs to make.

“We saw homes that collapsed on top of cars,” said Nazario. “It breaks my heart because we haven’t fully recovered from the hurricane.”

After she returned home to Clarksville, it was difficult to contact her parents due to widespread power outages. Many are without water, as well. Her parents are sleeping in their front yard because their home isn’t safe. Thousands have also filled shelters.

“It felt like a horror movie, It was an experience I wouldn’t wish on anyone.”

Utility officials hoped to restore power to everyone by Saturday.