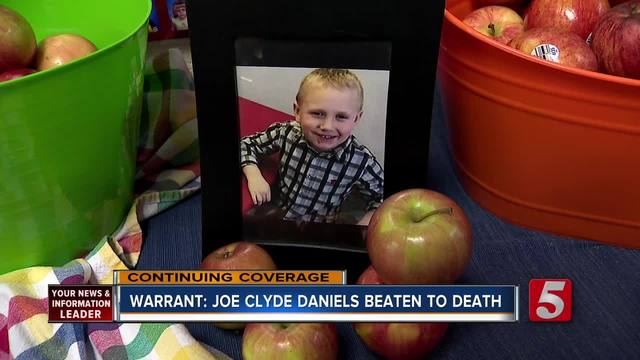 Students and teachers at Centennial Elementary School in Dickson honored 5-year-old Joe Clyde Daniels after his father was arrested for his death. 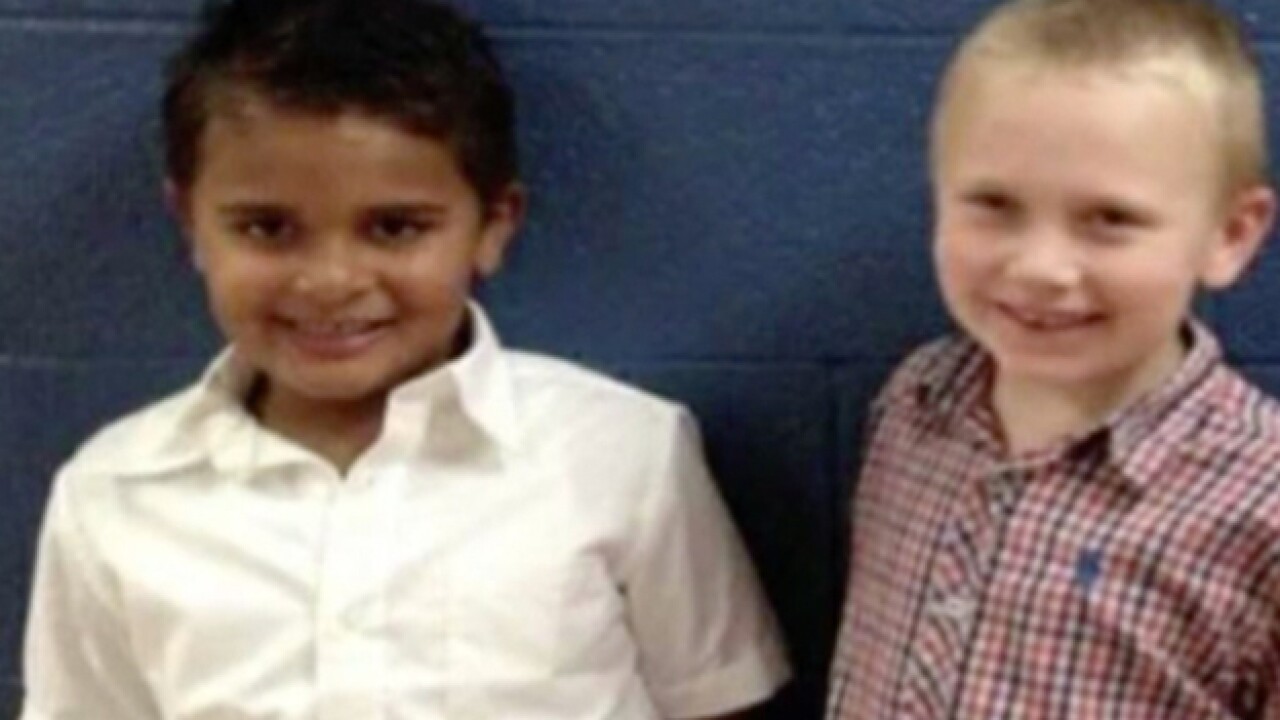 Students and teachers at Centennial Elementary School in Dickson honored 5-year-old Joe Clyde Daniels after his father was arrested for his death.

"Little Joe" attended kindergarten class at the school, and was described as sweet.

With the help of community members, the school had a table with buckets of apples because that was Joe's favorite fruit.

About 800 apples were donated from businesses over the weekend.

"We have an apple for everybody to enjoy because that's what Joe would have done," said Centennial Elementary School Principal Crysti Sheley.

The school also held a moment of silence. Joe may have been autistic and unable to speak, but his personality always shined.

"He was kind and that's what we're going to miss," added Sheley.

“The Dickson County School System grieves during this tragedy. We will have additional counselors available for any staff and students throughout  the upcoming days ahead.  We will continue to keep all of them in our thoughts and prayers.”

Joe was originally reported missing by his parents the morning of April 4th. However, investigators said his father confessed to killing him and dumping his body in a remote and rural location.

Court documents stated that Joseph Daniel struck his son in the face, head and upper torso with a closed fist until he died at their house. He is accused of putting the body in the trunk of the car before disposing of it.

Sheriff Jeff Bledsoe said crews are using all of the local resources to search for the body including a drone and K9's.

His team is assessing areas to cover on a daily basis but is reaching the point that would require more information and guidance from the Tennessee Bureau of Investigation.

"We're at a point where we just check a few other places outside of where we've been. After that we're going to be on hold," said Sheriff Bledsoe.

She said Joe was his friend and classmate, and returned to school on Monday in a somber manner.

"He doesn't know about the father right now. I haven't had the heart to tell him. How do you tell a six year old that a father can do something like that?" questioned Long.

Long was one of the volunteers to help in the search when Joe was originally thought to have been missing.

She said her song will not be the same as a result of the tragic event.

"He called him his little buddy," said Long.

Joseph Daniels is charged with one count of criminal homicide and is being held on a $1 million bond.

The sheriff said he is placed in an observation area of the jail so he can be closely monitored.

The general sessions court clerk said his court hearing will likely be on Friday.