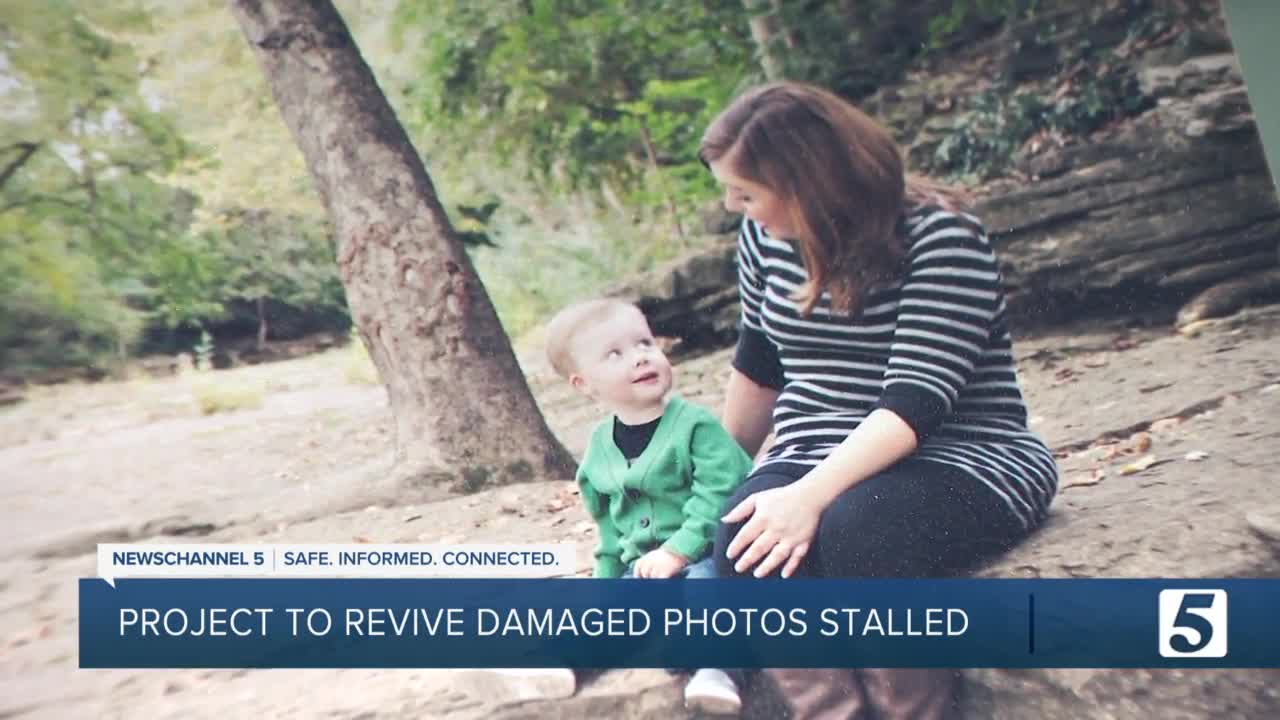 Briena Harmening and Christine Ginsberg are Metro Nashville Public Schools teachers who helped start a project to revive photos damaged during the tornadoes in March. 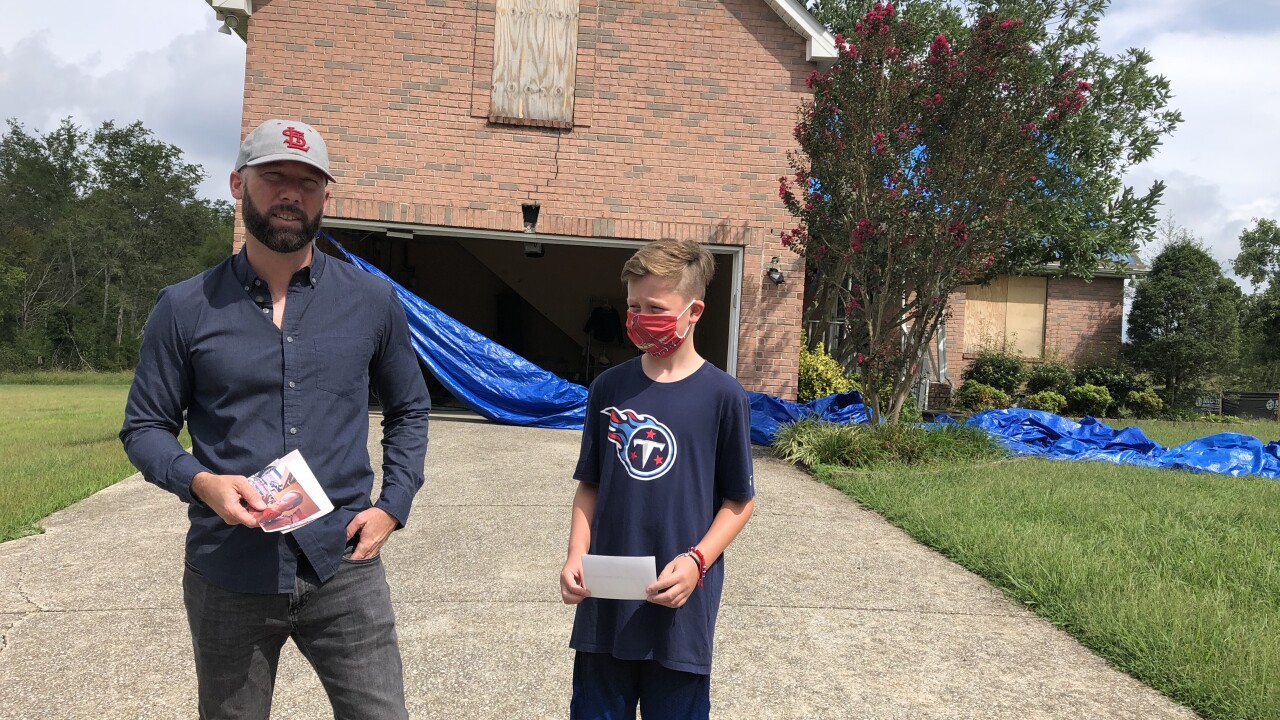 NASHVILLE, Tenn. (WTVF) — COVID-19 was a setback to victims trying to recover from the deadly March 3 tornadoes and other efforts aimed at assisting families.

Briena Harmening and Christine Ginsberg are Metro Nashville Public Schools teachers who helped start a project to revive photos damaged during the tornadoes in March.

Harmening used this as an opportunity for her students to practice their skills while helping the community. They would collect, clean and scan the pictures before restoring them through Adobe Photoshop.

"I wanted students to learn a selfless act and do something for the community," Harmening told NewsChannel 5. "This is a skill that they can learn and help them later."

However, the pandemic quickly stalled the progress of the project when students were forced to learn remotely. Many of them do not have access nor could afford the program to fix the pictures. The workload would be too much on Harmening since one photo alone could take up to two hours to edit.

"We got some pictures from a couple of people, but I think COVID stopped it and people forgot about it," she added.

Most of the photos she scanned and stored in her computer came from John Clore and his family. Clore, his wife and two young sons were inches away from destruction when a tornado ripped through his Mt. Juliet neighborhood.

The father said his family is in therapy and living in another apartment while waiting on the progress from his insurance to fix the home he just sold days before the tornado hit. While his home is still standing, there was interior damage and damage to his garage. Clore found many of his precious pictures with damage.

"You have certain things in life you want to hold on to to remember a moment. When they're suddenly gone or not sure if they're gone, you suddenly realize the meaning of this kind of stuff," Clore told NewsChannel 5.

Harmening said once his photos are completed, she will send a hard drive with the digital copies. The project will resume once kids can go back to school.