‘Click It or Ticket’ campaign starts today in Tennessee 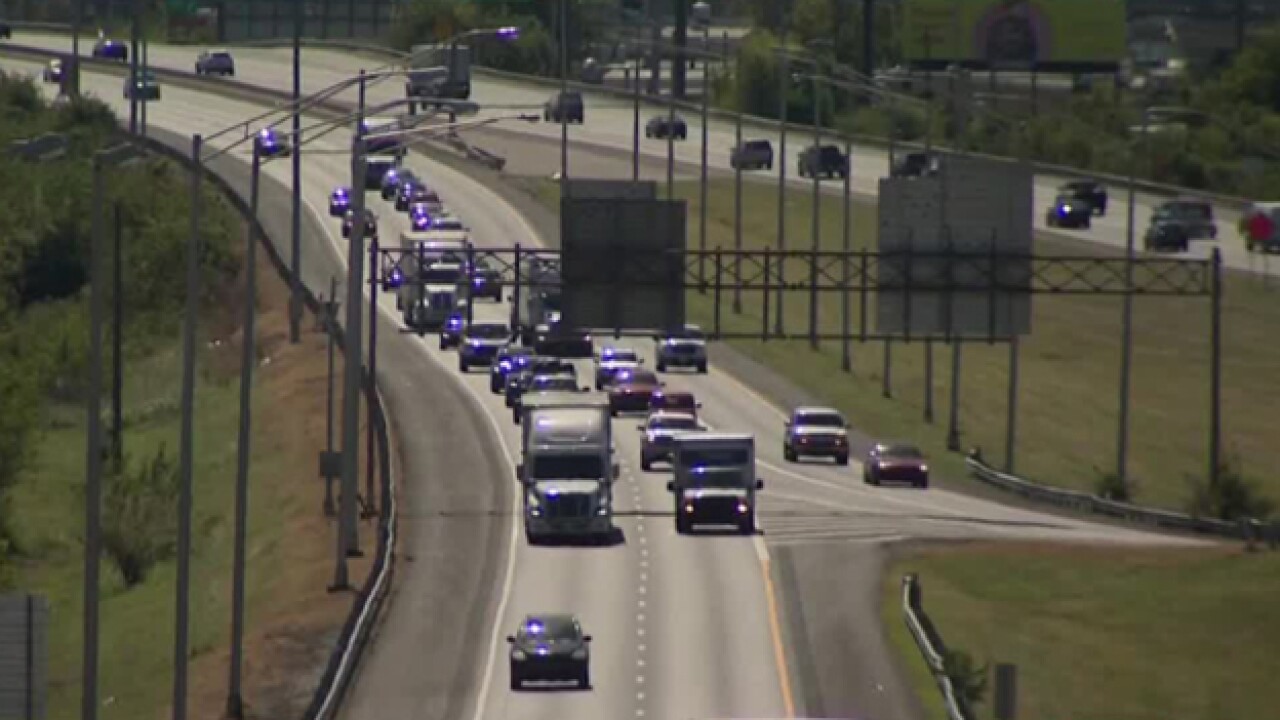 Copyright 2017 Scripps Media, Inc. All rights reserved. This material may not be published, broadcast, rewritten, or redistributed.
FILE photo

NASHVILLE, Tenn. (WTVF) — A statewide campaign kicks off today to keep you and your loved ones safe during the Thanksgiving holiday.

The “Click It or Ticket” campaign involves police departments, sheriff's deputies and Tennessee Highway Patrol troopers across the state providing extra enforcement of seat belt laws. It runs now through the weekend after Thanksgiving.

So far this year, 1,054 people have died on Tennessee roads. Fifty-one more people killed were not wearing seat belts, compared with last year.

Nighttime enforcement is a big part of the campaign with national data showing more than half of crash deaths at night were people not wearing their seat belts.