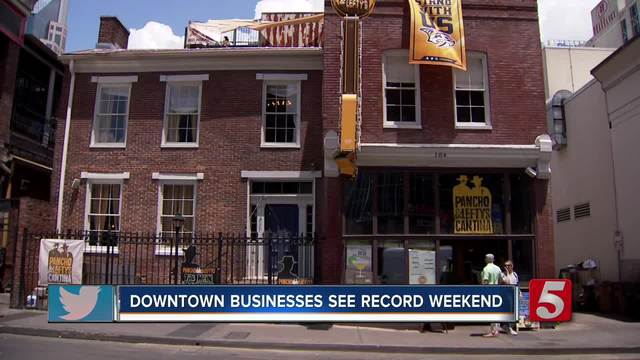 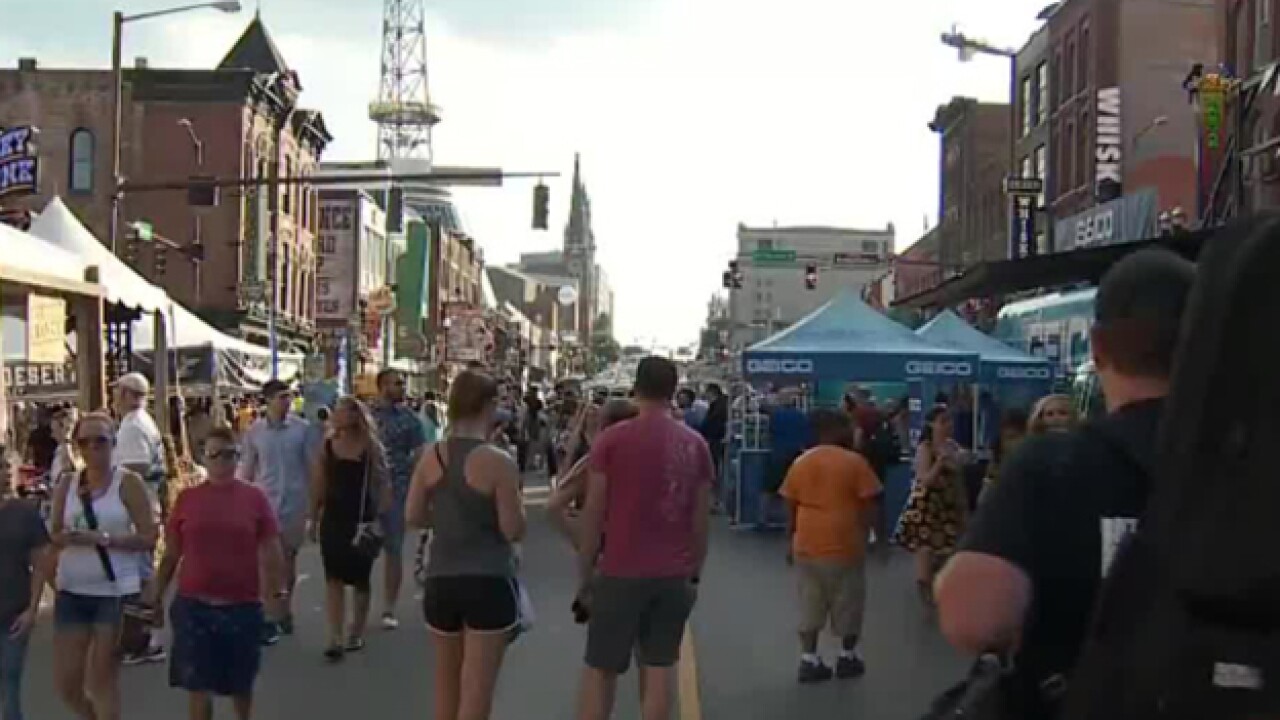 “It was our busiest week so far, it was great,” Deana Hale, general manager of Pancho & Lefty’s Cantina, said.

Pancho & Lefty’s opened across the way from Bridgestone Arena between The Palm and Rippy’s just before CMA Fest in 2017, a time when the Predators were still in the Stanley Cup Playoffs, and this year, they hit their stride with live music and plenty to eat and drink.

“It was fun,” Hale said. “I felt like it was just a continuation of what was going on out there.”

Many escaped to the bars and restaurants near Broadway to escape the heat during CMA Fest, and at Pancho & Lefty’s, they said they kept them coming back thanks to their food.

“It was a lot of people from out of town. People were coming in here multiple times, repeat business throughout the weekend. If they came in on Thursday, I saw them on Friday night, Saturday night, and Sunday,” Hale explained.

About 60 percent of the sales came from food, but they sold plenty of liquor as well. Hundreds of margaritas and about $6,500 worth of beer.

“That’s a lot of money to the bottom line, which helps me get some stuff taken care of,” Hale said. “I think it was a good weekend for everyone. I don’t see how it wasn’t. I feel like if you didn’t have a good weekend, you might be doing something wrong.”

Hale said at the end of the day, people walked into venues for “live music, cold beer, and good food,” and moving forward, the folks at Pancho & Lefty’s plan to continue to provide a positive experience for both visitors and locals alike.