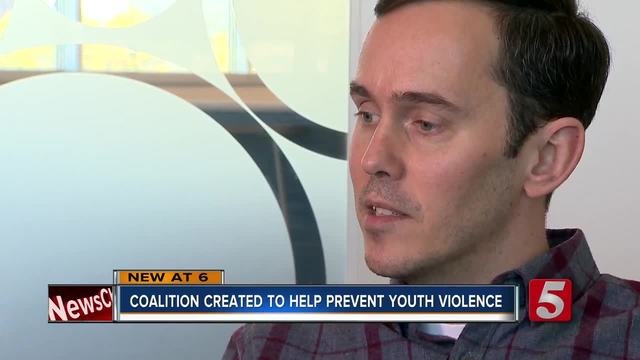 Nashville community leaders have created a coalition to combat the increasing problem of youth violence in Nashville. 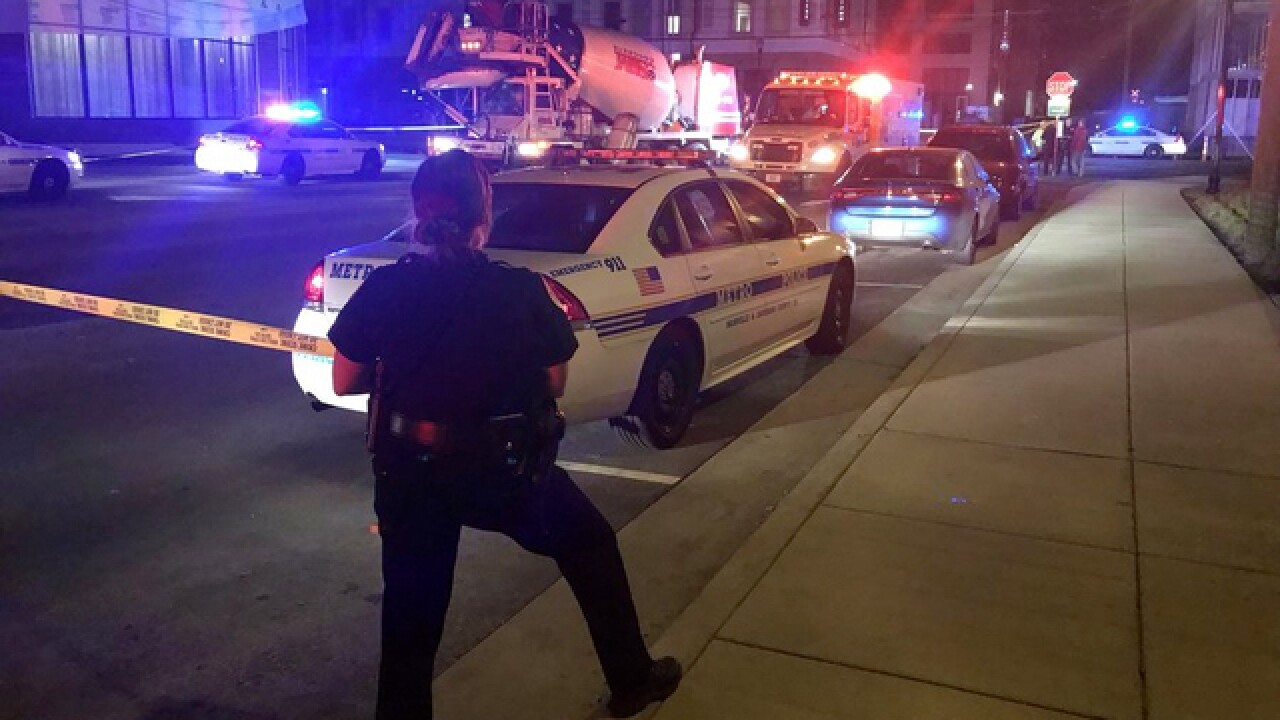 Nashville community leaders have created a coalition to combat the increasing problem of youth violence in Nashville.

Thursday evening, dozens of people gathered to discuss what can be done to stop the violence among Nashville's youth.

"Nashville has a problem with violence and it’s far reaching, deep and systemic and it’s important for us to really get to those  root causes of the violence," said Bryan Currie Youth Prevention Strategist with the Metro Health Department.

Currie is leading the coalition, and says there is no child too far along that can not be saved.

Bishop Marcus Campbell was also apart of the meeting. He is the pastor of Mt. Carmel Missionary Baptist Church, but he also runs the Gentlemen and Not Gangsters program. An initiative in connection with the Juvenile Justice Center to help kids who have gone through the judiciary system.

"A lot of kids go through traumatic experiences. The kids last night talked about how they have witnessed maybe a friend being shot in the head. You’re talking about a 14-year-old kid that has experienced that. That’s very traumatic," said Campbell.

After the first meeting, the coalition learned that kids are experiencing trauma that then leads to violence. Many are afraid in their neighborhoods and feel the need to defend themselves, sometimes by carrying weapons. Studies have shown the presence of a weapon in any situation dramatically increases the likelihood of violence.

Metro Health Department is tackling the problem as a public health issue. The coalition plans to meet again soon.