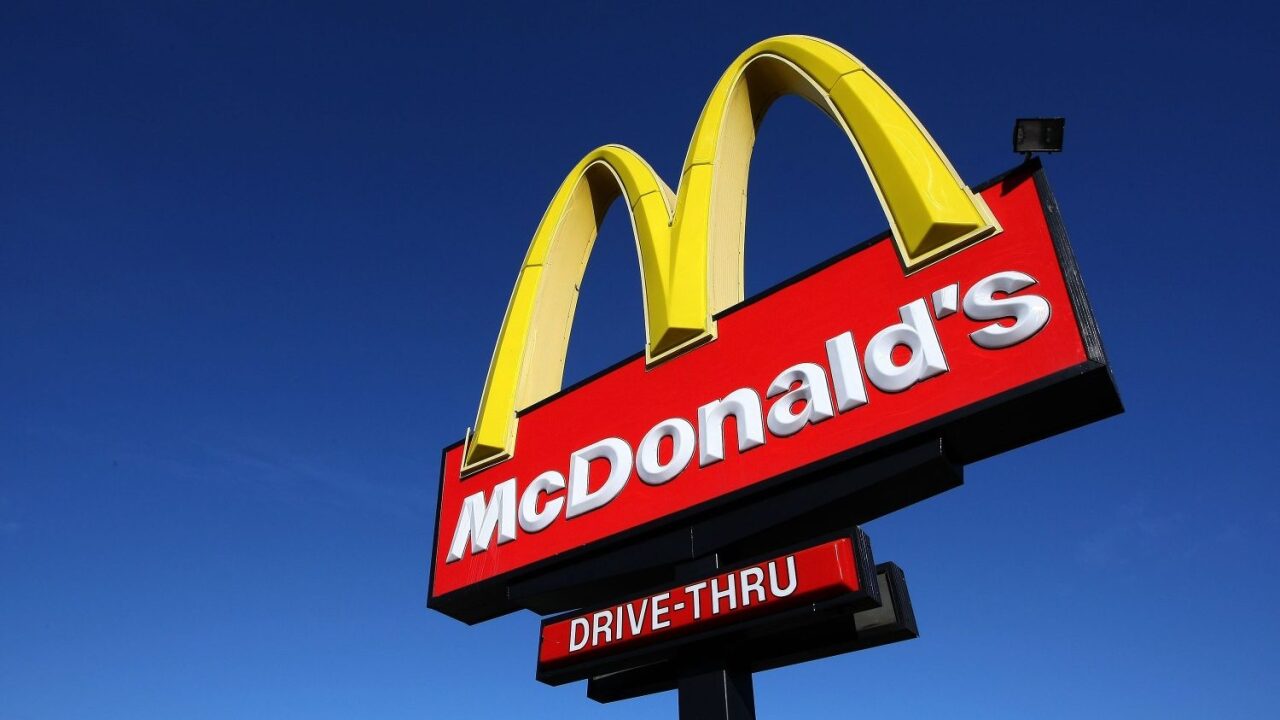 NASHVILLE, Tenn. (WTVF) — A customer at a Broadway McDonald's in Nashville was not lovin' his cup of joe Thursday morning.

He complained to an employee it was too watery and wanted to know if they had a strong cup.

The employee explained the coffee is brewed daily, but that's when investigators say Charles Prince, got angry. Authorities say Prince hit another large cup on the counter, filled with piping hot java. The cup toppled over onto a female employee and burned her arm.

Prince was arrested and charged with assault.