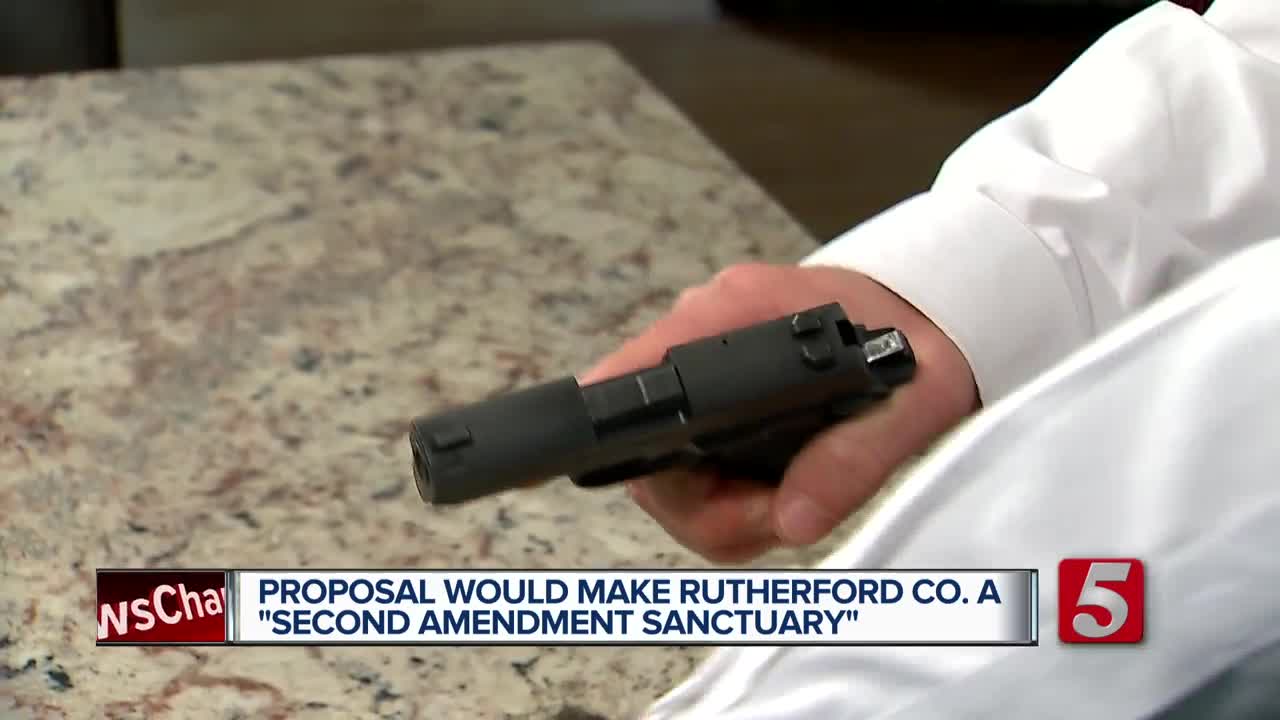 A proposed resolution, set to be discussed later this month, could make Rutherford County a 'Second Amendment Sanctuary.' 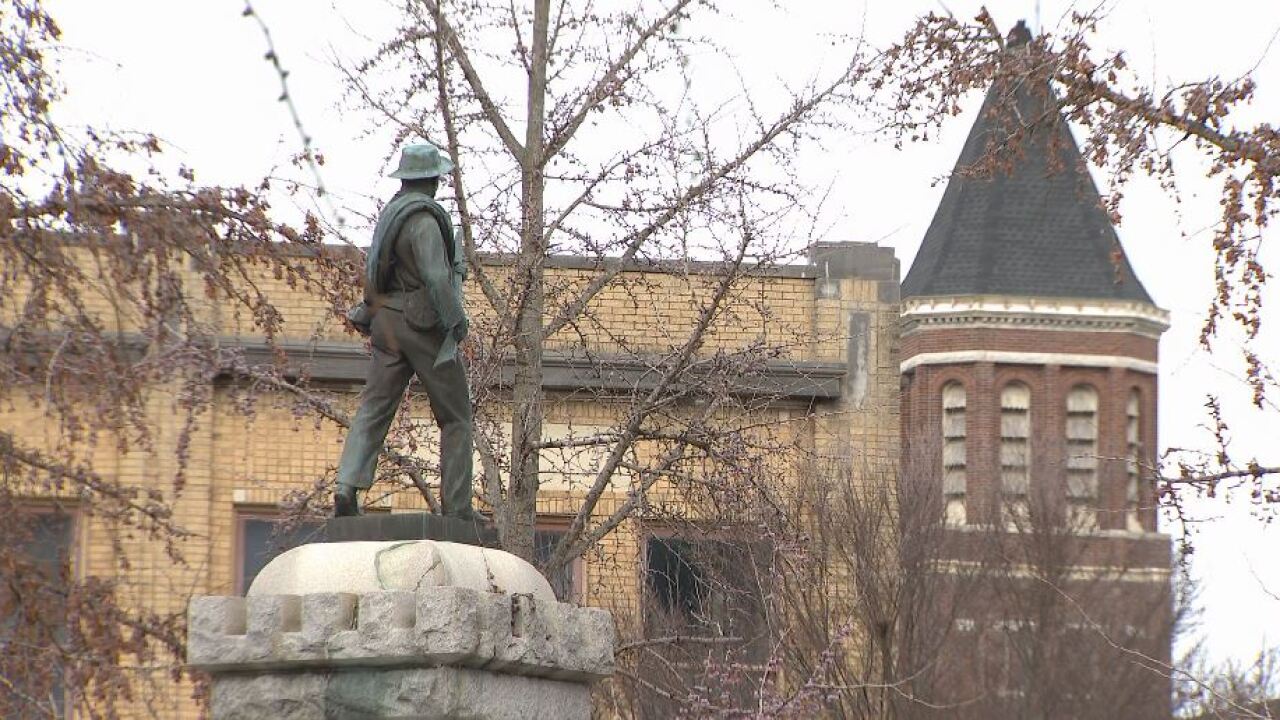 If passed, Rutherford County would join 13 other Tennessee counties who have already passed similar resolutions, as have other local governments across the country.

"We're in the process of drafting that resolution at this time," Commissioner Pettus Read said. Read plans to introduce the resolution at a committee meeting on Jan. 27.

"It's not a law, county commissions do not pass law," Read said. "It would give our lawmakers in Nashville and in Washington, they'd say well the citizens do not want this, they don't want this done."

When NewsChannel 5 asked if the proposed resolution would impact the enforcement of any possible state or federal gun control regulations, Read said "That is up for question."

"The Supremacy Clause prohibits cities from refusing to enforce state and federal laws," the statement read, in part. "Unfortunately, the Second Amendment Sanctuary City movement is largely being used to spread false and frightening disinformation about legislation that could save lives."

According to both Safe Tennessee Project and Read, the 'Second Amendment Sanctuary' movement is largely in response to proposed Extreme Risk Protection Orders, also known as "red flag laws."

NewsChannel 5 reached out to the Rutherford County Sheriff's Department about the resolution and how it could impact their operations. The department issued a statement only saying "Sheriff Mike Fitzhugh said he supports the U.S. Constitution and the Second Amendment." A representative would not explain if the resolution would change their enforcement.

The resolution will be introduced to the Public Safety Commission on Jan. 27.