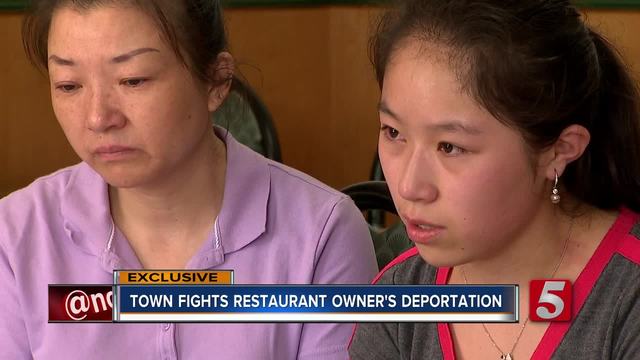 A man who dedicated his life to building a business and raising a family in a small, conservative Tennessee town is facing immediate deportation but members of his community have set politics aside in order to fight on his behalf. 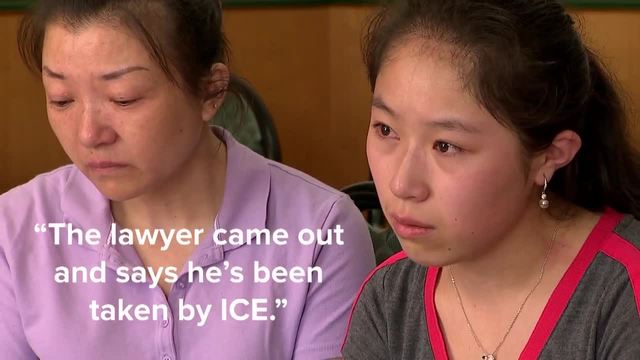 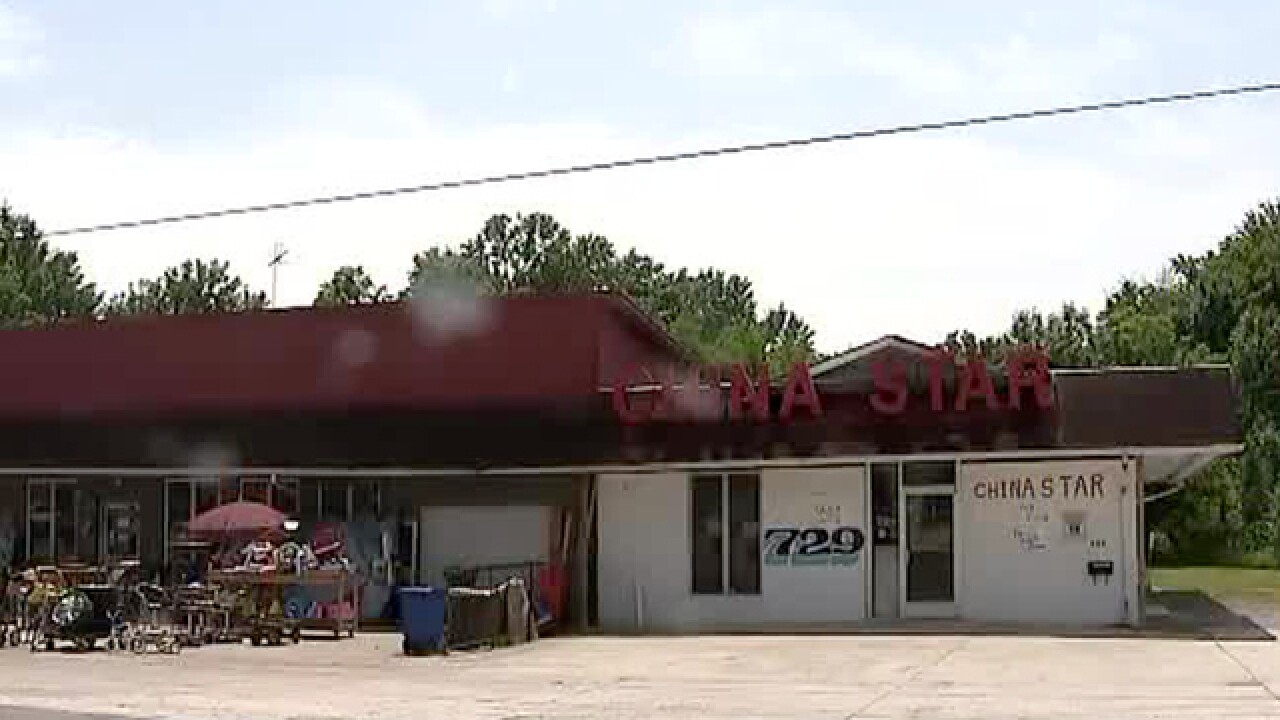 A man who dedicated his life to building a business and raising a family in a small, conservative  Tennessee town is facing immediate deportation but members of his community have set politics aside in order to fight on his behalf.

Shanqun Zhao first came to America from China 22 years ago. He and his wife Meizhu applied for green cards in New York. She was approved but he was denied because he was missing an essential piece of paperwork.

Zhao appealed the decision but never heard from the court again. No letter, no notice, just an employment card that he took as a license to start a new life, which he did.

In 2005, Zhao moved to Woodbury, Tennessee where he and his wife opened China Star, the tiny town's only Chinese restaurant. They had two children, paid their taxes and bills on time and lived a quiet life.

But in July, Zhao received a letter demanding he appear for an interview at a Nashville immigration office.

That morning was the last time Zhao saw his children.

"He went to the interview and my mom was not allowed to go in with him," said Ling Zhao, Shanqun's 15-year-old daughter. "He went in with a lawyer and after a few minutes the lawyer came out and said he’s been taken by ICE."

Zhao was taken to the Davidson County jail, then moved to a detention facility in Alabama, then another in Louisiana. Now, he could be sent back to China at any time.

His wife has hired an attorney and continues to open the family's restaurant to customers every day. Ling helps by answering the phone, despite facing the devastating reality she may never see her father again.

Shortly after Zhao's arrest, Ling wrote a note detailing her father's story. She placed it near the cash register, where customers could see it, and asked them to write a letter on her father's behalf.

In the last few weeks, dozens of letters have poured in from the town's mayor, aldermen, teachers, the family's landlord, a bank manager, farmers and more.

"These are honest, hardworking people," one letter reads. "They work seven days a week and are very loving with their children who are good students."

"I have known Mr. Zhao since 2005 and he has always been a hardworking and honest individual in all his dealings with me," another read. "In my opinion, he is the last person our government should consider deporting."

In addition to writing dozens of letters, Woodbury city officials have reached out to state and federal lawmakers for help. Each time, they've been told everyone's hands are tied.

"It’s frustrating because I want to support federal immigration laws – I think these laws are written for our benefit," said Mayor Andy Duggin. "But there are exceptions to all and I believe that we fell into the category of one of those exceptions."

A local woman also launched a Go Fund Me to help the family pay for legal expenses.

"Shanqun and his family deserve peace of mind, love and compassion – your donation shows injustice will not win and that families belong together," the campaign reads.

Many Woodbury residents voted for President Trump in the last election and supported his strong immigration policies. But now, faced with the reality of losing a man who has become a cornerstone of the community, say the issue is not as black and white as they once thought.

"I don’t feel the law was meant to do this at all – and I think anyone who can ignore the opportunity of someone from another country, but doing things legally and working hard, we’re ignoring our heritage," said Thea Prince, a Woodbury resident. "I think it's where most of us come from – a heritage of making our life better for ourselves and our family."

"I voted for Trump and you do want bad people out of here," said another resident, Derek Masters. "But this is the ugly side of the law and it's hurt so many people."

The Zhao family has hired Nashville-based attorney Vivien Wang who is fighting for Shanqun's release. According to experts at the Tennessee Immigrant and Refugee Right Coalition, these cases are extremely expensive to sustain.

But right now, Ms. Wang is the family's only hope for keeping Shanqun in America.

"It feels helpless like you can’t do anything to really keep him here," Ling said. "We don’t know if they are going to reopen his case because it’s been 20 years. It’s been too long now."

Shanqun calls his family every day, but he could be deported at any time. The family does not have money to travel to China to see him if that happens.

But in the midst of unimaginable devastation, they're thankful to those who have taken the time to advocate on their behalf.

"It feels like there’s somebody who appreciates us being here," Ling said. "Like there’s some people willing to help us when the government is not really wanting him to stay here."

How You Can Help

The easiest and most immediate way to help the Zhao family is to donate to and share their Go Fund Me campaign, but they're also asking the public to contact lawmakers for help.