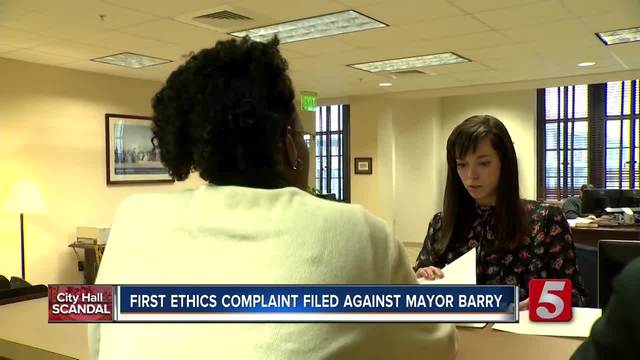 Metro Nashville Council members voted to create a special committee to investigate Mayor Barry's use of funds during her affair with her bodyguard, Rob Forrest. 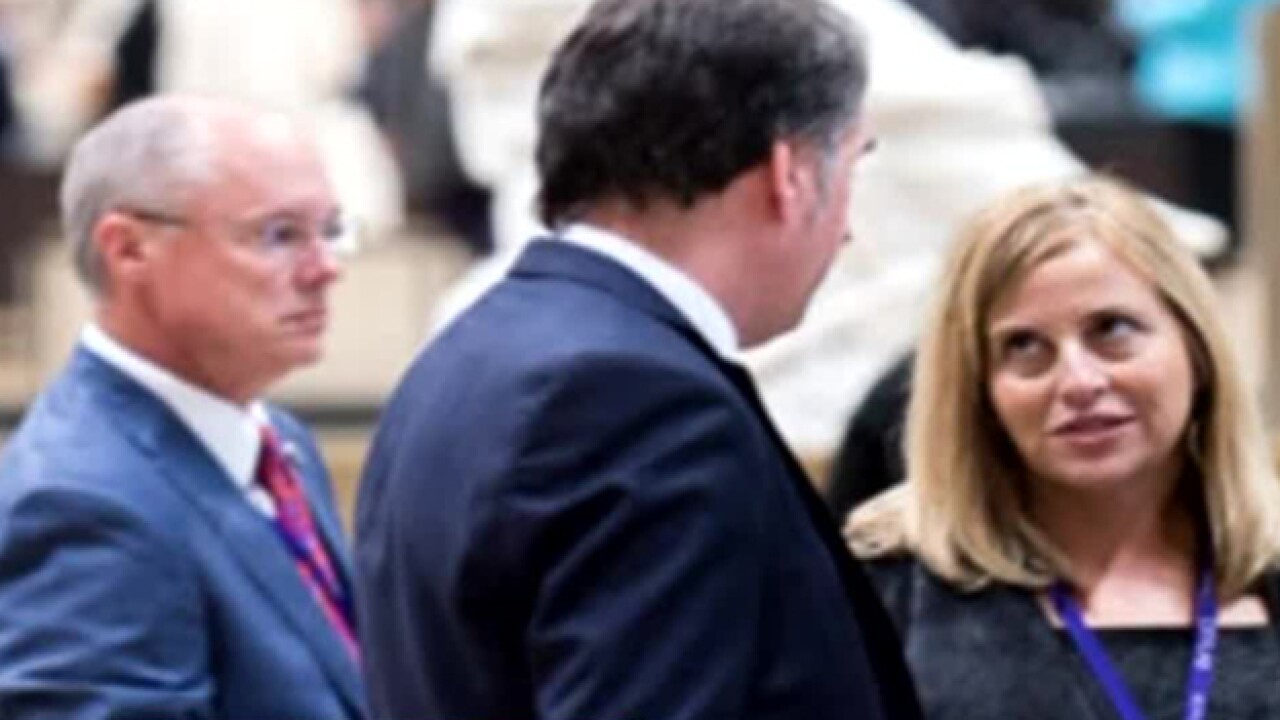 A community group made up of civil rights advocates called "Community Oversight Now" has filed an ethics complaint with the Metro Council.

The complaint came after Mayor Megan Barry's admission to a two-year affair with her bodyguard, Rob Forrest. It will focus on whether or not the affair affected the mayor's decisions on policing and public safety issues.

It was the third investigation to be requested following the news of Barry's affair. District Attorney Glenn Funk asked the Tennessee Bureau of Investigation to investigate the possibility of any criminal wrongdoing by the pair and the Metro Council voted to look into a possible misuse of public funds during the affair.

Community Oversight Now's complaint outlined some of Barry's actions during the past two years regarding policing and a proposed community oversight board.

"In instance after instance, she has shown a consistent pattern of protecting the interest of MNPD whenever MNPD’s interests were at odds with members of the public or other government institutions and their representatives," the complaint read.

They asked for an investigation to be conducted any into possible ethics violations by the Mayor and Sgt. Forrest, saying "We are hoping that such an investigation will provide some answers and some much needed clarity which could go far in re-establishing trust in public institutions and government."