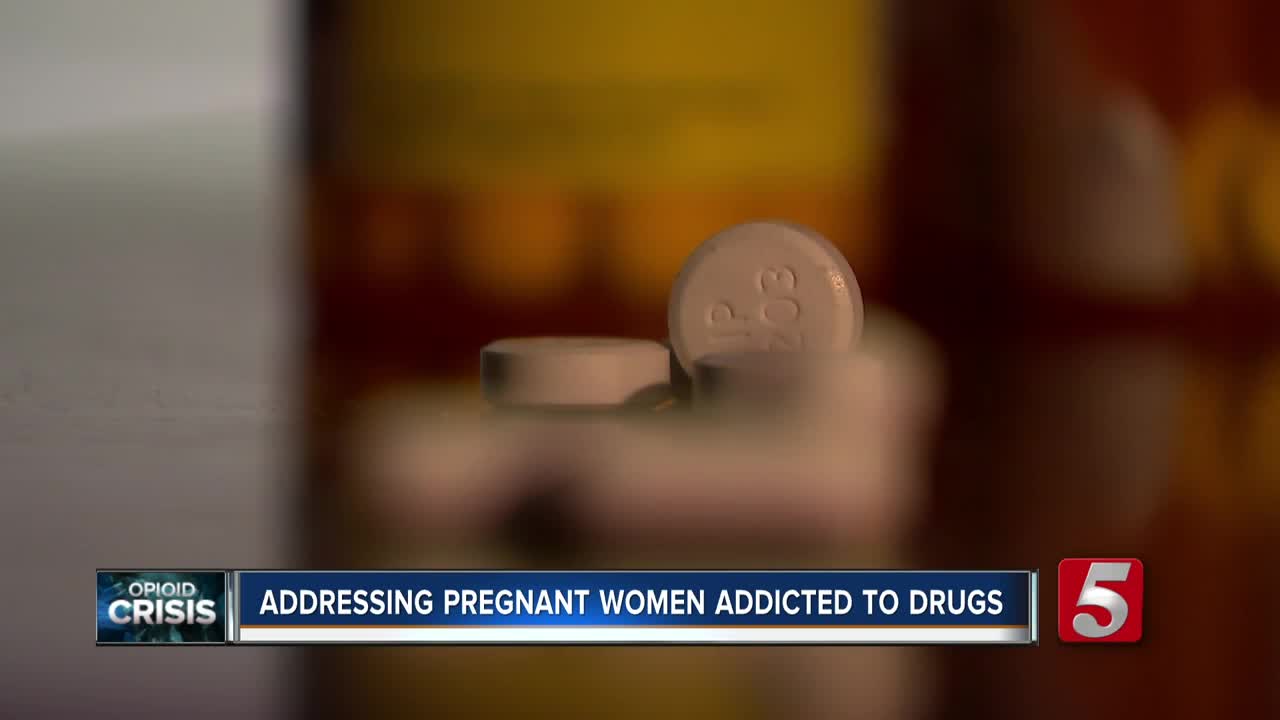 When it comes to the opioid crisis, pregnant women tend to feel the most vulnerable and stigmatized. 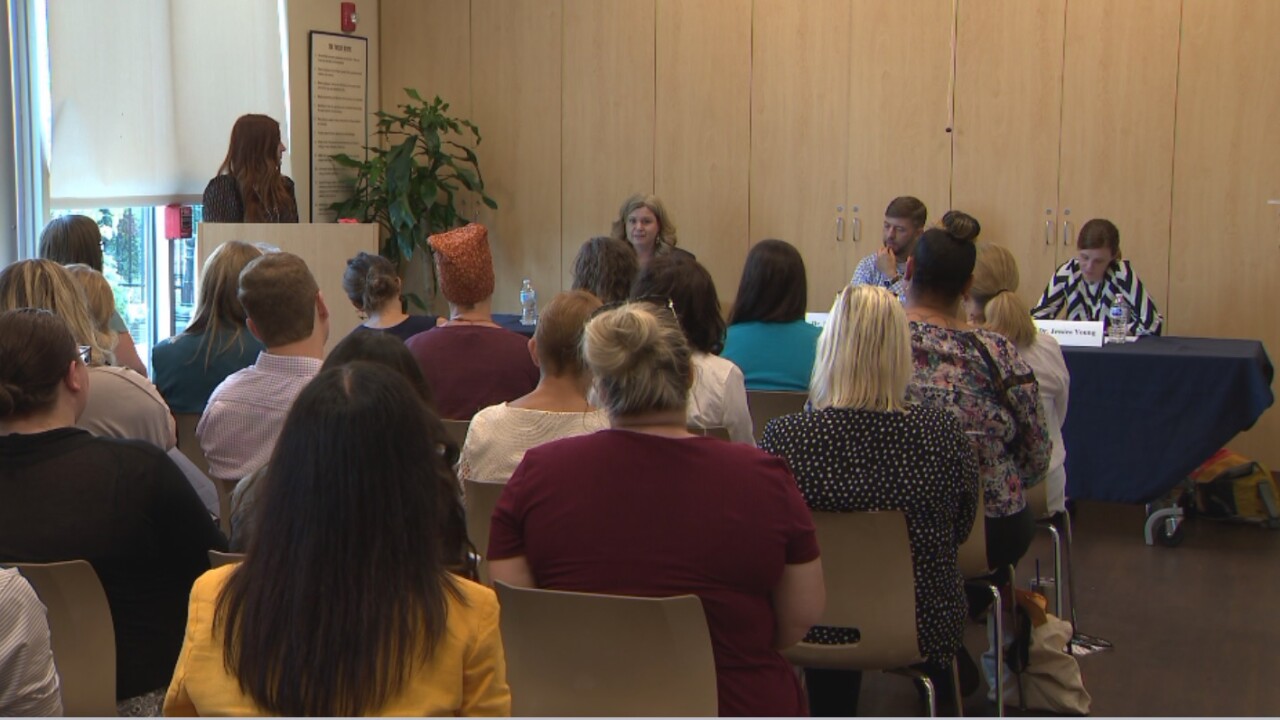 NASHVILLE, Tenn. (WTVF) — When it comes to the opioid crisis, pregnant women tend to feel the most vulnerable and stigmatized. However, treatment services are becoming more available to help with recovery, counseling and support.

The Next Door in Nashville held a panel with community partners to discuss addiction and the effects on the unborn child. Experts shared best practices to a room full of people on treating pregnant women with addiction and how to approach their situation without shedding judgment.

"It's such a huge problem that we wanted to have time to educate and equip the community with resources to let them know what is available," April Barnes, The Next Door director of outreach told NewsChannel 5.

The panel also had experts from JourneyPure, Vanderbilt Center for Women's Health and Strongwell. One of the speakers, Dr. Jessica Young, said 60 to 70 percent of the time women want treatment because of their pregnancy.

The Next Door is a treatment center strictly for women 18 and up who are battling addiction, trauma and mental illness. For someone like Kimberly Ladd, the organization was one of a very few, if not, the only service that served pregnant women with addiction several years ago.

Ladd is a mother in long-term recovery who became dependent on opioids nearly a decade ago. She said her daughter needed treatment for heroin addiction, which proved to be tricky.

"Getting her treatment was incredibly and overwhelmingly difficult. We went to ER's and that wasn't really the right place to go," Ladd recalled.

Many pregnant women abusing opioid substances deliver babies with Neonatal Abstinence Syndrome, a condition in which the baby goes through withdrawals.

Ladd eventually received help and turned her life around to become the director of the Maury County Prevention Coalition. She urged other pregnant women to not be afraid to seek help. Experts worry fear of the unknown tend to prevent women from getting prenatal care.

"A lot of times they're already addicted when they become pregnant so it's not easy to stop," Ladd said. "One of the wonderful things about pregnancy at this time is we can actually leverage the Oxytocin that's happening in the mom's brain to get her on a healthy track of recovery."

In majority of the cases, at least one of the drugs causing NAS was prescribed to the mother by a health care provider, according to the state. Experts say what can be helpful are Medication-Assisted Treatment (MAT) and prescribed medications. The annual NAS state report said the MAT trend indicates that pregnant women at risk of delivering a substance-dependent infant are working with their medical providers to promote a healthy pregnancy. It continued to say reduced access to opioid medications may have also resulted in fewer of these medications being used irresponsibly or made available for diversion.

Tennessee is one of four states most affected by NAS with 15 to 20 cases per 1,000 hospital births, according to recent data from the Centers for Disease Control and Prevention.

To help address the problem, Tennessee became the first state to require reporting of NAS. Providers must report all diagnoses of NAS within 30 days of diagnosis. In 2018, Tennessee saw its first decline in NAS rates since recording began six years ago.

There have been 358 NAS cases in Tennessee since the start of 2019, according to the Tennessee Department of Health. The highest rates of NAS this year happened in the Northeast and Upper Cumberland Health Regions.