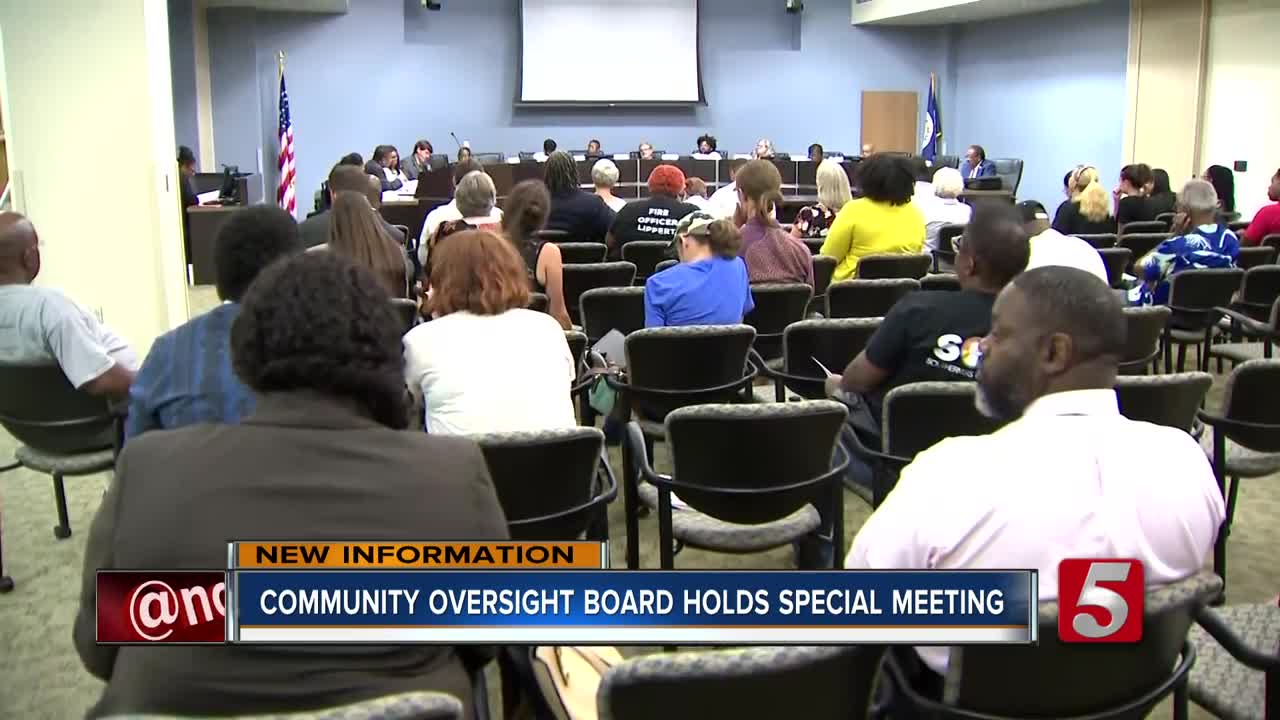 Members of the Community Oversight Board helpd a special meeting to address issues surrounding records requests. 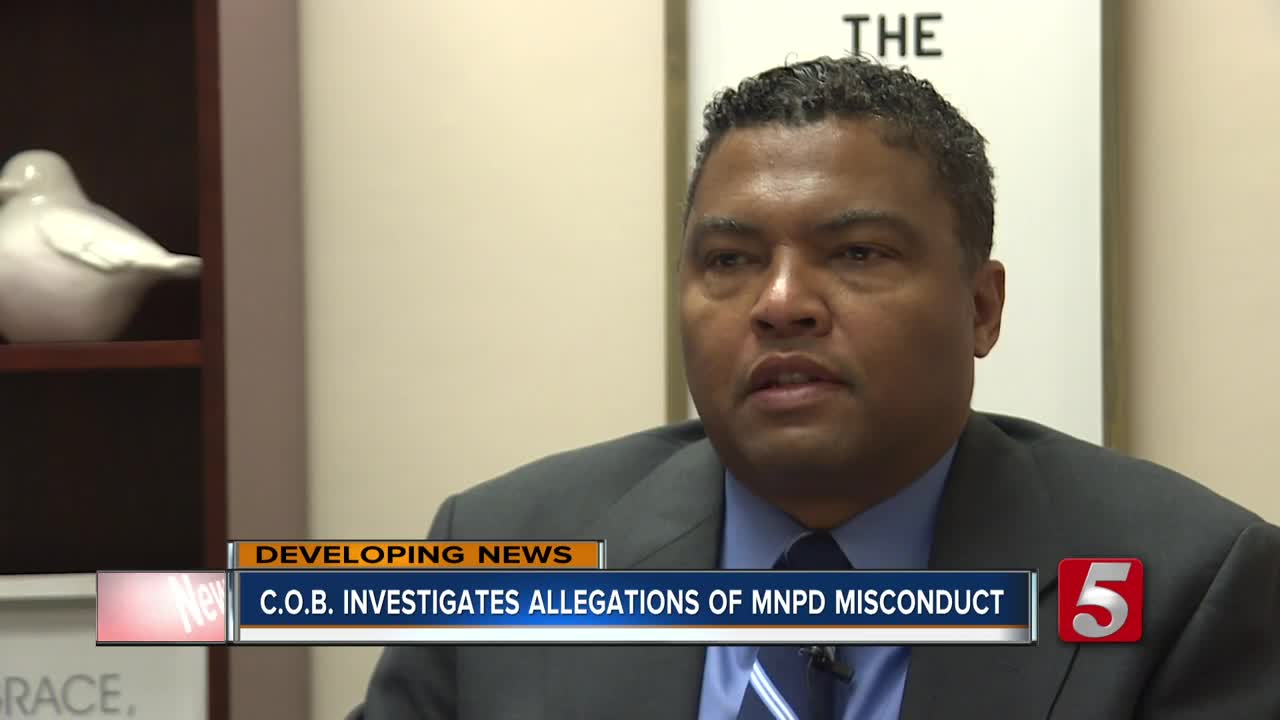 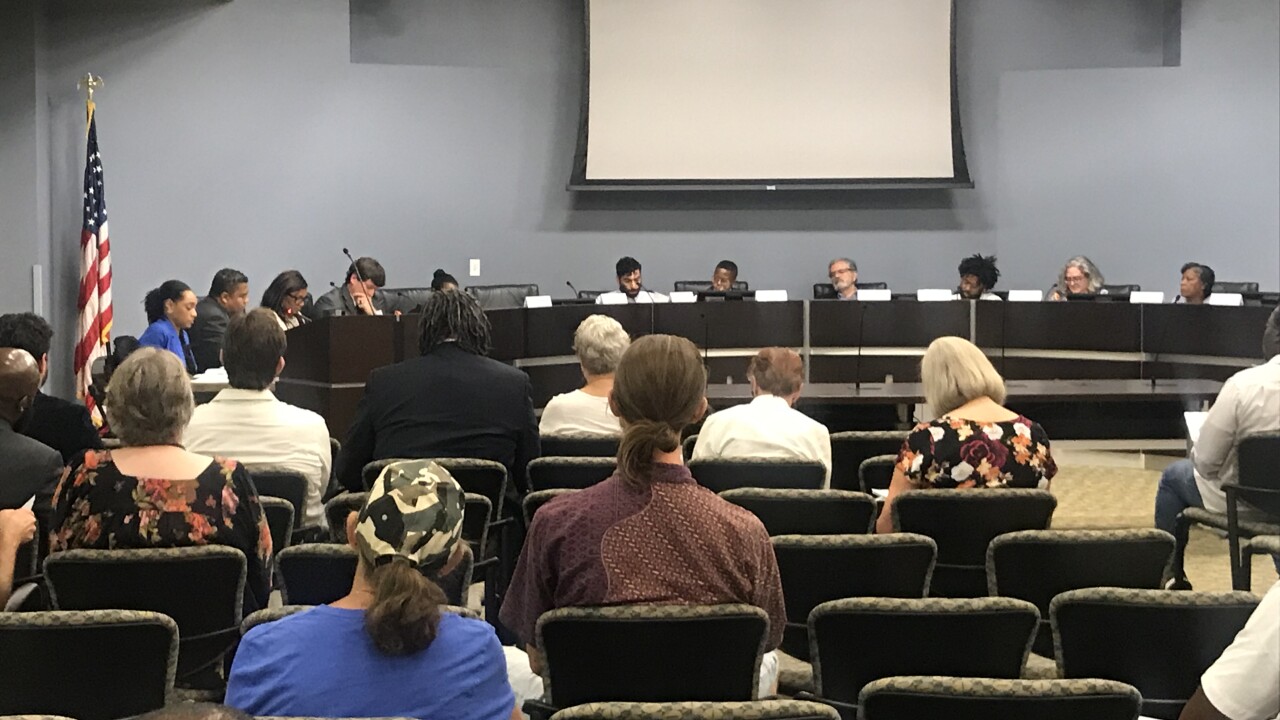 NASHVILLE, Tenn. — Nashville's Community Oversight Board met on Wednesday for a special meeting.

Some top items on the agenda included the city's latest officer-involved shooting on Broadway and debriefing about the delaying or denial of public record requests from the Metro Nashville Police Department.

Executive Director William Weeden spoke to Board members about his interaction with a Metro police captain at the scene of the officer-involved shooting on September 7th.

According to Metro police, around 12:30 a.m. Saturday, someone on Broadway alerted officers that Pasquala Walls, 30, was waving a gun in his car - a Chrysler 300 - near the intersection of Fifth Avenue and Broadway.

Weeden also discussed how the Board can better respond at the beginning of serious cases like the shooting. He said he had put in requests to obtain surveillance video of the incident but has run into road blocks due to the Board not have subpoena powers. He acknowledged the case is active and said the board is investigating the entire incident as much as they can.

Members discussed a memorandum of understanding agreement between the Board and MNPD hoping to have it approved by Chief Steve Anderson soon. Weeden said he has asked for the Board to be included in some kind of notification alert with Metro Police whenever a serious situation occurs.

Member Ashlee Davis said the Board should not have to ask Metro Police to notify them when an officer-involved shooting happens. She said the Board needs to be notified, no questions asked.

Jamal Gooch asked Weeden how did he heel about the participation with Metro police thus far since the Board's inception.

"They haven't been participating in the processes, that would be the best characterization. They have recently begun to show some more participation. The lack of participation has been a roadblock for us. The conversation continues with MNPD. It's good that they are realizing that the need to participate," Weeden said.

"These are waters that we have treaded for quite sometime. This is politics as usual even when it came to creating the board," Gooch said.

Walter Holloway, a former police officer appointed to the board, chimed in during the discussion of MNPD's participation and and MOU agreement.

"First of all, the police department doesn't like changes. This is the future, this is something they are going to have to deal with. Whether the Chief wants an MOU, or we want an MOU, there has to be an MOU," he said.

Board members hope to have a public meeting Wednesday, September 18th with the Mayor-elect and Police Chief Steve Anderson to discuss tonight's special meeting.