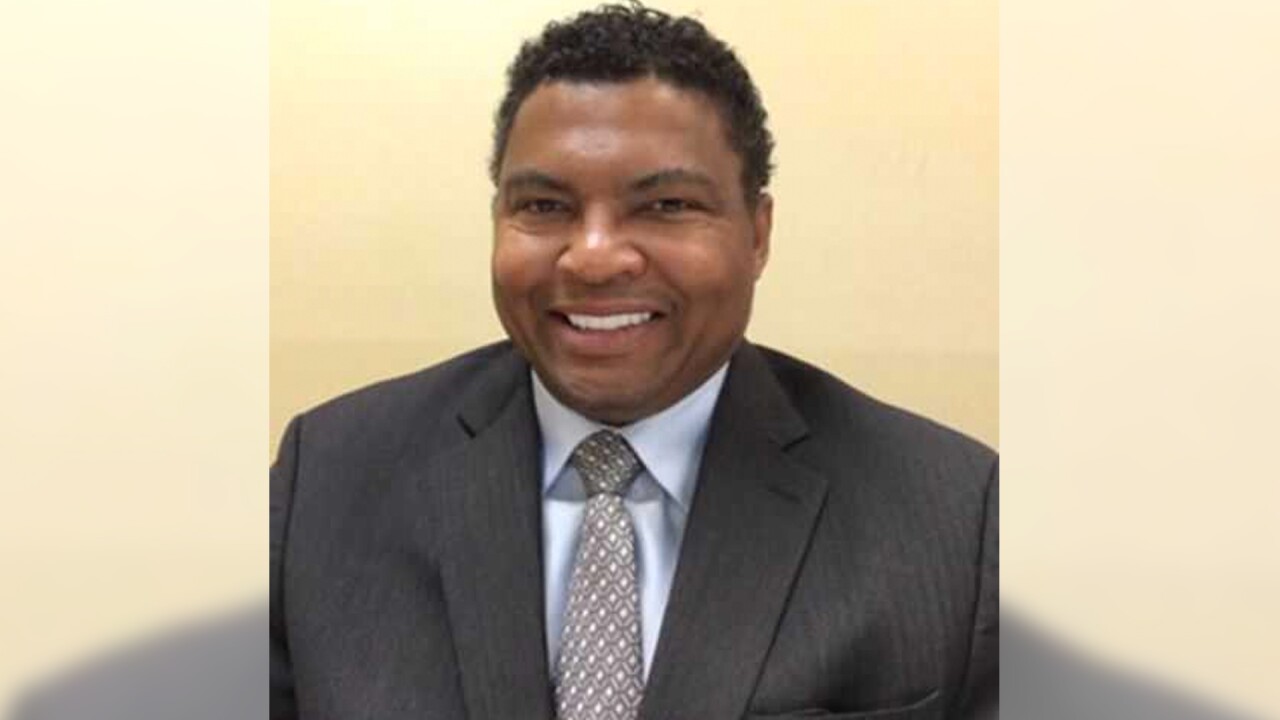 Director William Weeden stepped down from his after months of clashes between the board and Metro Police.

The board confirmed Weeden's decision but didn't clarify his reasoning. Since the COB was formed earlier this year, Weeden has said they've had issues getting information from police.

But Chief Steve Anderson says the department has been compliant. On Monday, Mayor John Cooper announced his office would mediate between the two parties to come up with a Memorandum of Understanding.

Weeden took on the job in April. He is a Chicago-based attorney who graduated from Fisk University, and was selected as the board's first executive director.

However, it's unclear who will take over as the COB's Executive Director.