Community Oversight Board members claim records requests are being denied 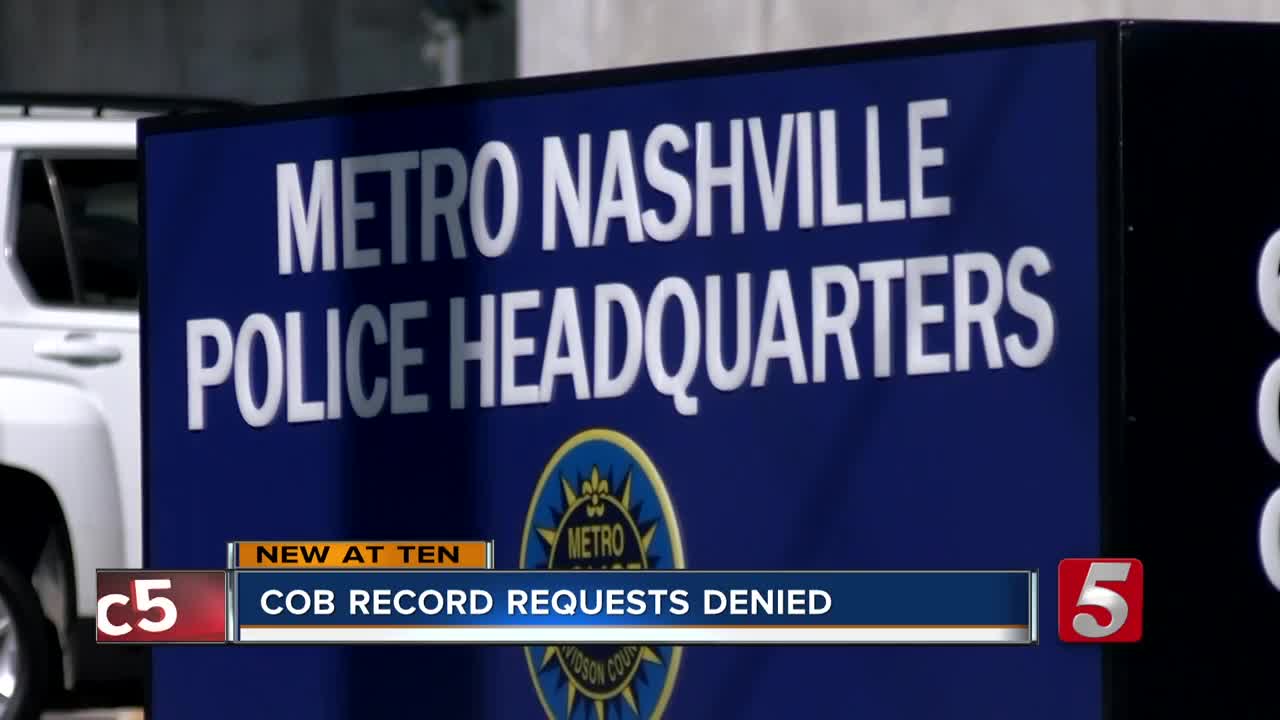 It has been less than a year since the Community Oversight Board's first meeting, and members say the group is already running into problems. 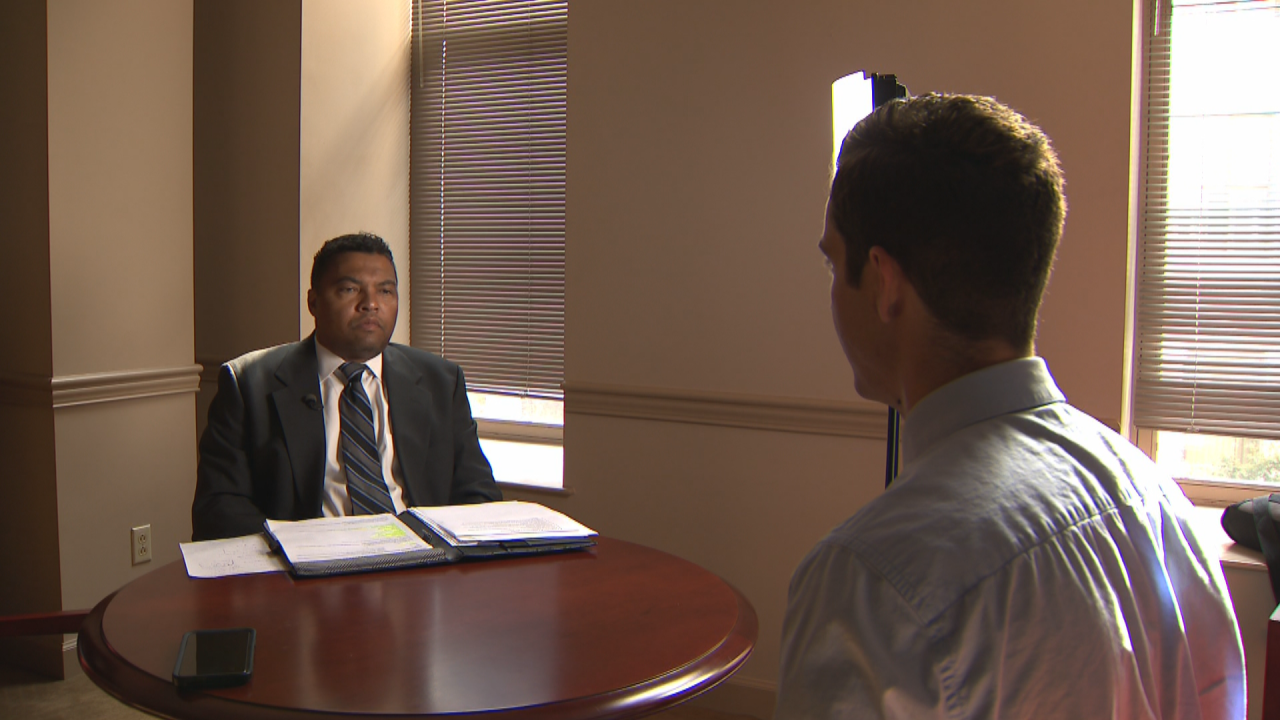 NASHVILLE, Tenn. (WTVF) — It has been less than a year since the Community Oversight Board's first meeting, and members say the group is already running into problems.

"You never know that you are going to encounter these issues until they come up," the board's executive director William Weeden said on Thursday. "We expected some push-back being a new department."

Weeden said one of the most urgent issues is that records the board requested from the Metro Nashville Police Department are being either denied or delayed.

Weeden said the reason for denials has often been because the documents relate to open cases, but he said a majority of the cases the COB will take up will be recent incidents with ongoing investigations. The COB is holding an emergency meeting on Sept. 11 to discuss the issue.

The Metro Nashville Police Department responded to the claims with this statement:

"The MNPD has worked to review COB record requests. Some have been fulfilled, some have been declined due to statutory considerations, others are under review.

Records requested by the COB fall under the same review as records requested by any other citizen. There is no statutory authorization under Tennessee law for the COB to receive records that are specifically confidential by statute (i.e., those involving child physical/sexual abuse), records pertaining to active criminal investigations, and records expunged from the public record by court order.

The Tennessee Supreme Court’s holding in March 2016 regarding public records is the controlling authority. There is no statute or court holding that exempts the COB from the provisions of the March 2016 Supreme Court decision, which is quoted in pertinent part below:

We hold that the Public Records Act allows access to government records, but there are numerous statutory exceptions, including a state law exception in Tennessee Code Annotated section 10-7-503(a)(2), that shield some records from disclosure. Rule 16 of the Tennessee Rules of Criminal Procedure falls within the state law exception. Rule 16 provides for the release of certain information to the defendant in a criminal case, but does not authorize the release of any information to a nonparty to the case. Therefore, during the pendency of the criminal case and any collateral challenges to any conviction, Rule 16 governs the disclosure of information and only the defendant has the right to receive certain information. We hold that, based on Rule 16, the Petitioners have no right to the requested information during the pendency of the criminal cases and any collateral challenges.

The COB has made recent requests for huge amounts of records covering the past 19 years that are apparently not specific to any immediate investigation. Certain information that is a part of police records (i.e., social security numbers, driver license numbers) must be redacted by law. The Police Department’s Records Division continues to evaluate those voluminous requests and has been in correspondence with the COB concerning those."