Community rallies to 'Save the Rock Block' 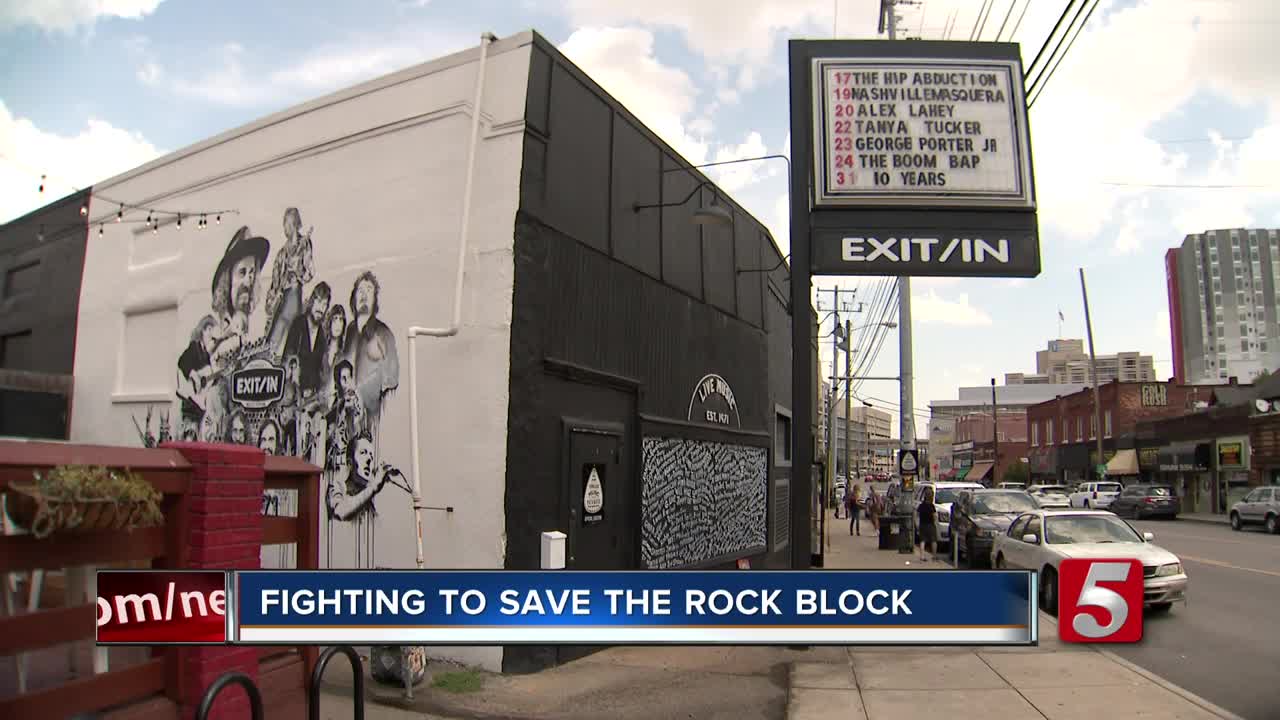 Elliston Place, or "The Rock Block," is home to many historic Nashville businesses including the Exit/In, The End, and Elliston Place Soda Shop, but legislation in Metro Council could change the area by allowing a large hotel to come in, which many in the community are against. 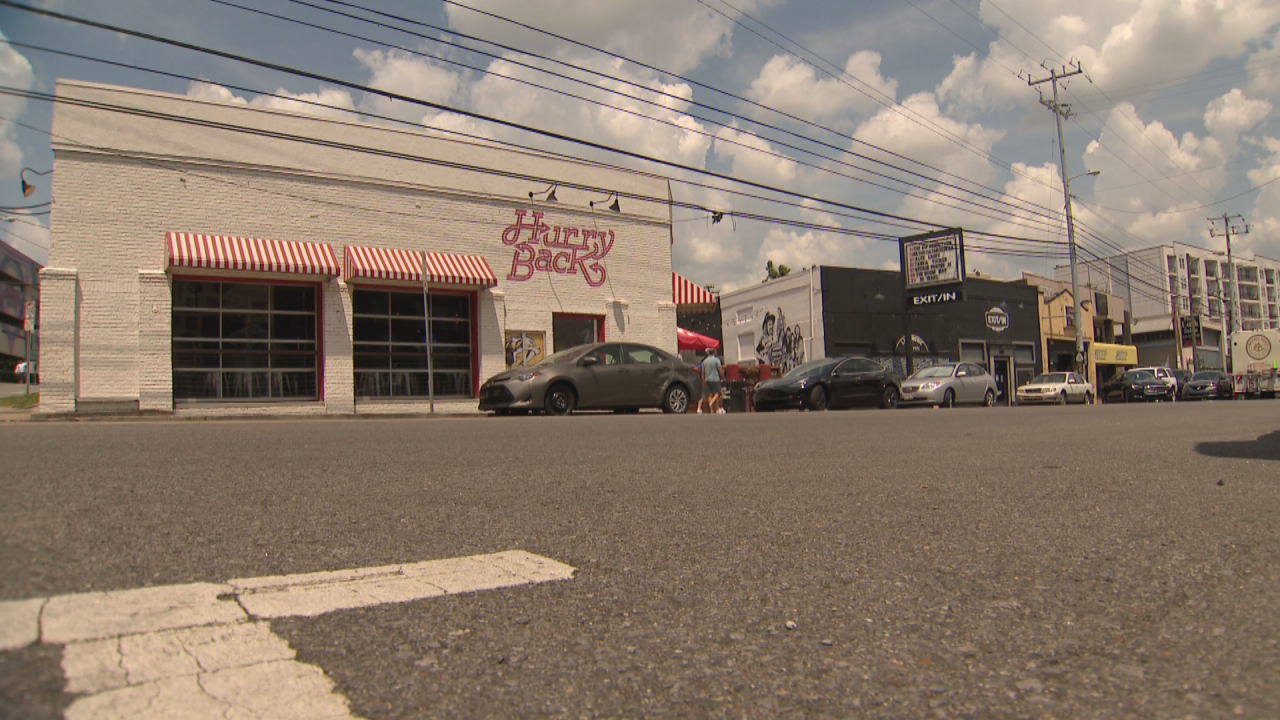 NASHVILLE, Tenn. (WTVF) — Elliston Place, or "The Rock Block," is home to many historic Nashville businesses. But legislation in Metro Council could change the area by allowing a large hotel to come in, which many in the community are against.

"This is an authentic stretch, truly authentic to Nashville, Tennessee. There's nowhere else like it in the world," Chris Cobb, owner of the Exit/In on Elliston Place, said. "Exit/In has been in it's original location on the Rock Block since 1971."

Cobb's wife Telisha started a change.org petition to "Save the Rock Block." The legislation in Metro Council would allow zoning changes on the corner of Elliston Place and Louise Avenue, across the street from Exit/In, allowing a large hotel to be built where there are currently apartments.

"The zoning would allow for a 15-story big boxed chain hotel to go in that location," Cobb said.

The property is currently zoned so a hotel could be built there, but it would be a much smaller hotel. Cobb said he believes that no hotel should go in there, as it would push out the residents of those apartments, which are more affordable than most other apartments in the area.

Cobb, as well as other business owners in the area and musicians, encouraged people to show up to the Metro Council meeting to show their opposition to the zoning change. The zoning change was already disapproved by the planning department in a unanimous vote, and it would require 27 yes votes to pass Metro Council.

During the meeting, Councilman Ed Kindall announced he was withdrawing the bill before a vote was made, killing the bill.