Community remembers bullied girl who took her own life 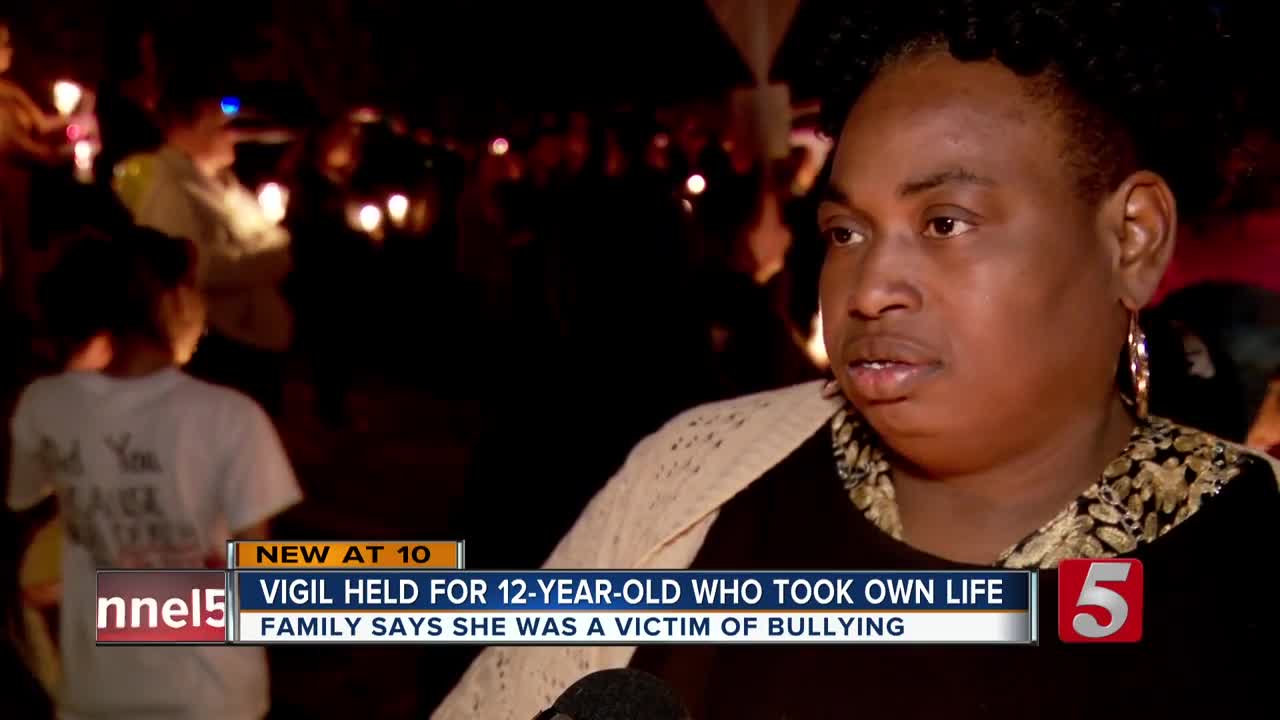 Dozens of people attended a vigil for a a 12-year-old who took her own life. 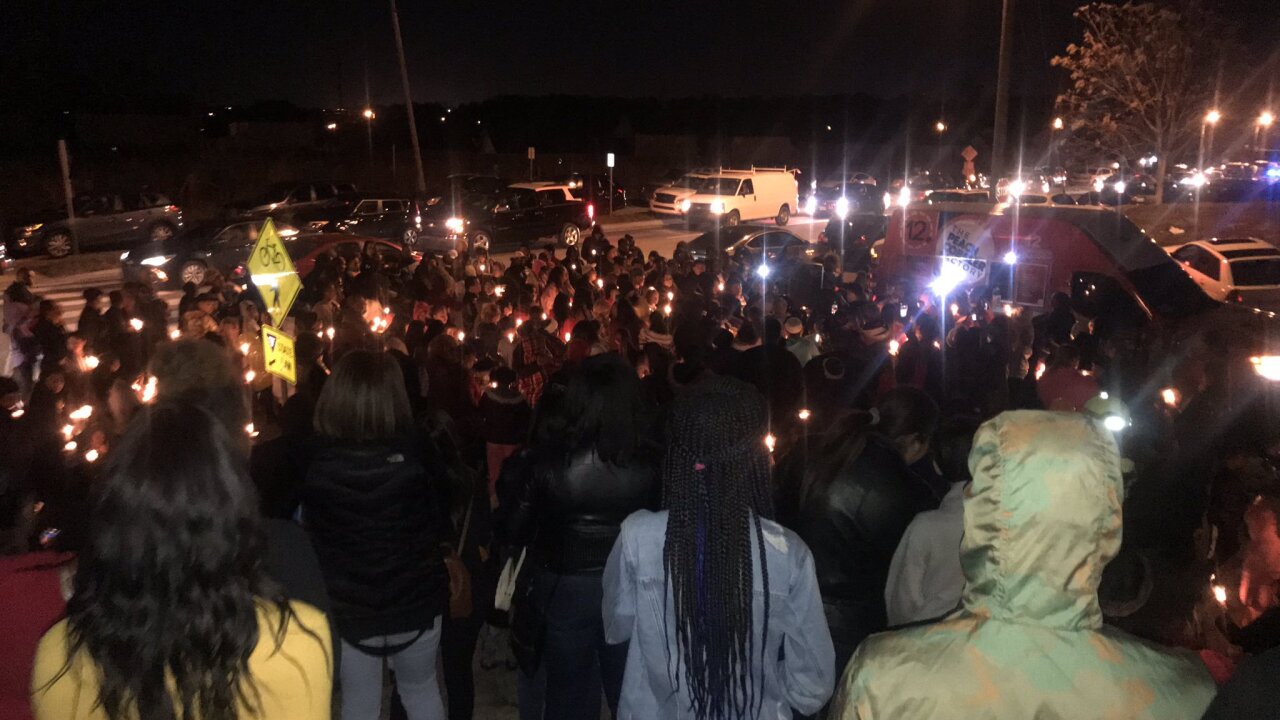 NASHVILLE, Tenn. (WTVF) — Dozens of people attended a vigil for a a 12-year-old who took her own life. J.F. Kennedy Middle School student Tarhiya Sledge died earlier this week, and her family says she had been bullied at school.

Those close to the family say the girl endured bullying that was so bad, family removed Tarhiya from the school. Tuesday night, the community came together for a candlelight vigil to honor Tarhiya. They also gathered to work on ways to prevent this from happening again by putting an end to bullying.

An official with Metro Schools tells us in a statement they are conducting an internal investigation and review of the circumstances leading up to the former student's death.

But family says the district had a chance when Tarhiya was alive to save her.

"You have all this supervision in there and you weren't doing your job, you wasn't providing protection, you didn’t allow that person to feel safe, so they can come to you," said Nathalie Sledge, Tarhiya's aunt.

Now with the holidays approaching Sledge says life without her will never be the same. She said the family will never see Tarhiya grow up and graduate and get married.

"When I heard that my baby took her life, I was devastated," said Sledge.

Family tells us they knew of 12 complaints of bullying at JFK. A MNPS spokesperson telling us, "So far this year, there have been 12 allegations of bullying and 2 confirmed cases at JFK regarding bullying. Due to state law, I can't provide any information specific to this student at this time."

Tarhiya's Funeral arraignments have not been made public at this time

A vigil for 12-year-old Tarhiya Sledge. Tarhiya died by suicide earlier this week. Community and family are gathered outside of JFK Middle where they say the girl was bullied. @NC5 pic.twitter.com/ZzQO4u47Hf