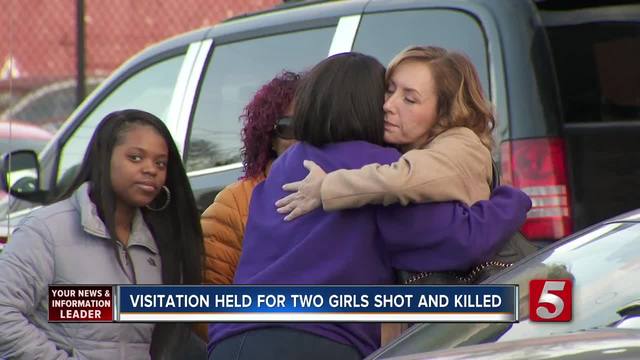 Community members came together to remember two young girls shot and killed while they were playing in their front yard. 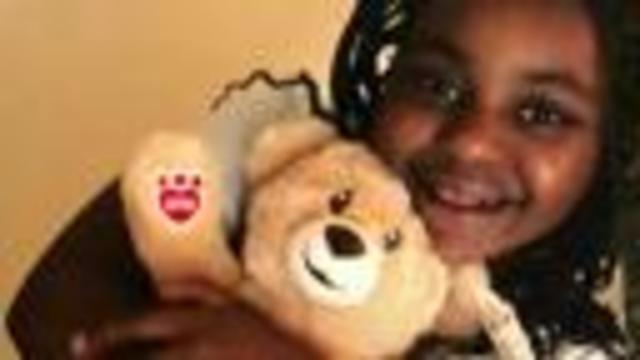 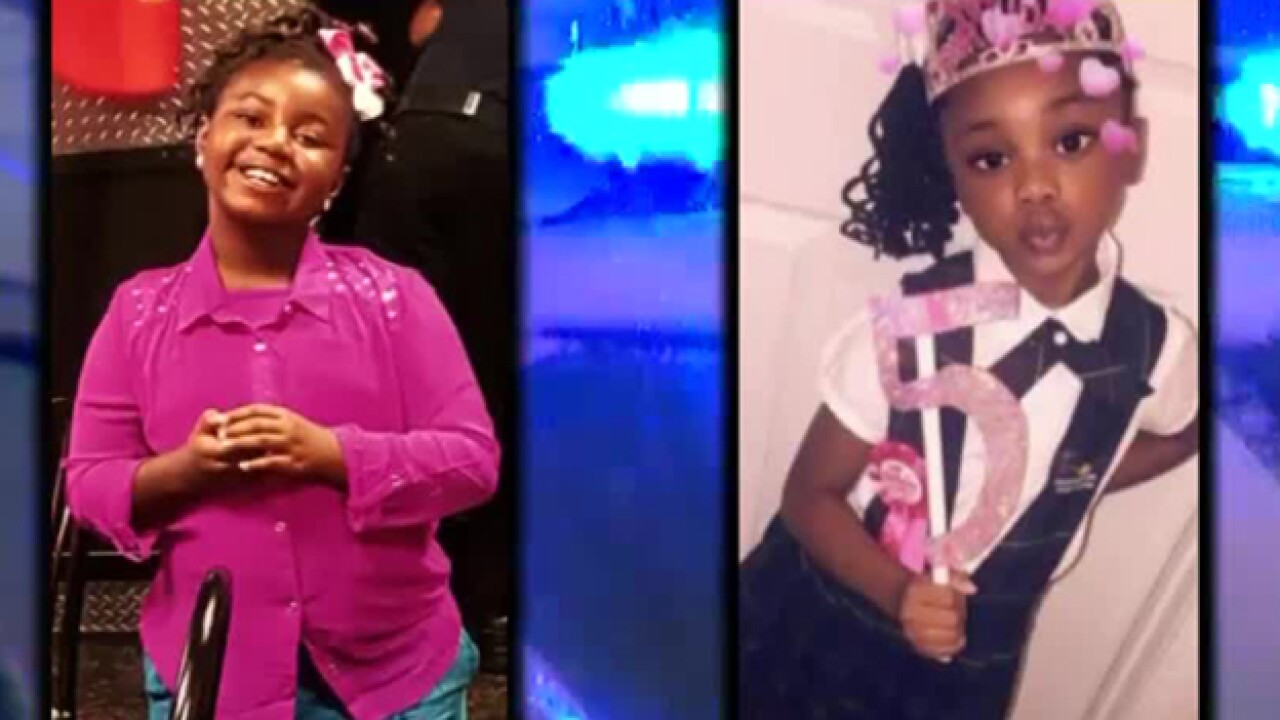 Community members came together to remember two young girls shot and killed while they were playing in their front yard.

A visitation for Sam’marie and Samaii Daniel was held at Revelation Funeral Home in North Nashville Friday afternoon.  People started lining up hours before the doors opened.  Friends, family members and complete strangers stopped by to pay their respects. Nashville Mayor Megan Barry also stopped by to talk with family members.

“It helps the family through the healing process,” said Tammy Williams, the girls’ great aunt.  “It shows support from the community about how outraged they are.”

Williams said Sam’marie, 8, and Samaii, 5, were known as “bread and butter” because they were so close.  She described them as smart, sweet, and fun loving girls.

Metro Police said Friday, the girl’s half brother, Queshan Brooks had an argument with the girls' mother and shot her at her home on Jenkins Court, leaving her injured.  Investigators said Brooks then went outside where Sam’marie and Samaii were playing and shot them both.  Both girls passed away a short time later.  Family members said the heartbreaking crime is hard to understand.

“It’s a very difficult time,” said Williams.  “It’s still like a dream.  It’s hard to process.  How can you process innocent babies being taken away for playing outside?”

Brooks, 24, is also accused of killing 70-year old Robert Payne and shooting his passenger before stealing his car to get away from police.  Brooks was arrested Friday night and remains in jail pending a mental evaluation.

A GoFundMe account has also been set up to help the girls’ mother with medical expenses.  She is expected to have multiple surgeries due to her injuries from the shooting.

Sam’marie and Samaii’s funeral will be Saturday starting at 10 a.m. at the St. John Greater Missionary Baptist Church in Nashville.