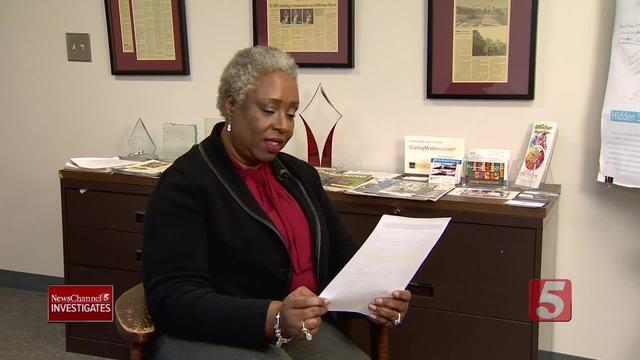 They promised the city a new long-term care facility in North Nashville, but now it seems that company may be trying to back out of the deal, even as it continues to collect millions of dollars in taxpayer money. NewsChannel 5 Investigates got the report that even Metro council members and community activists hadn't seen until now. 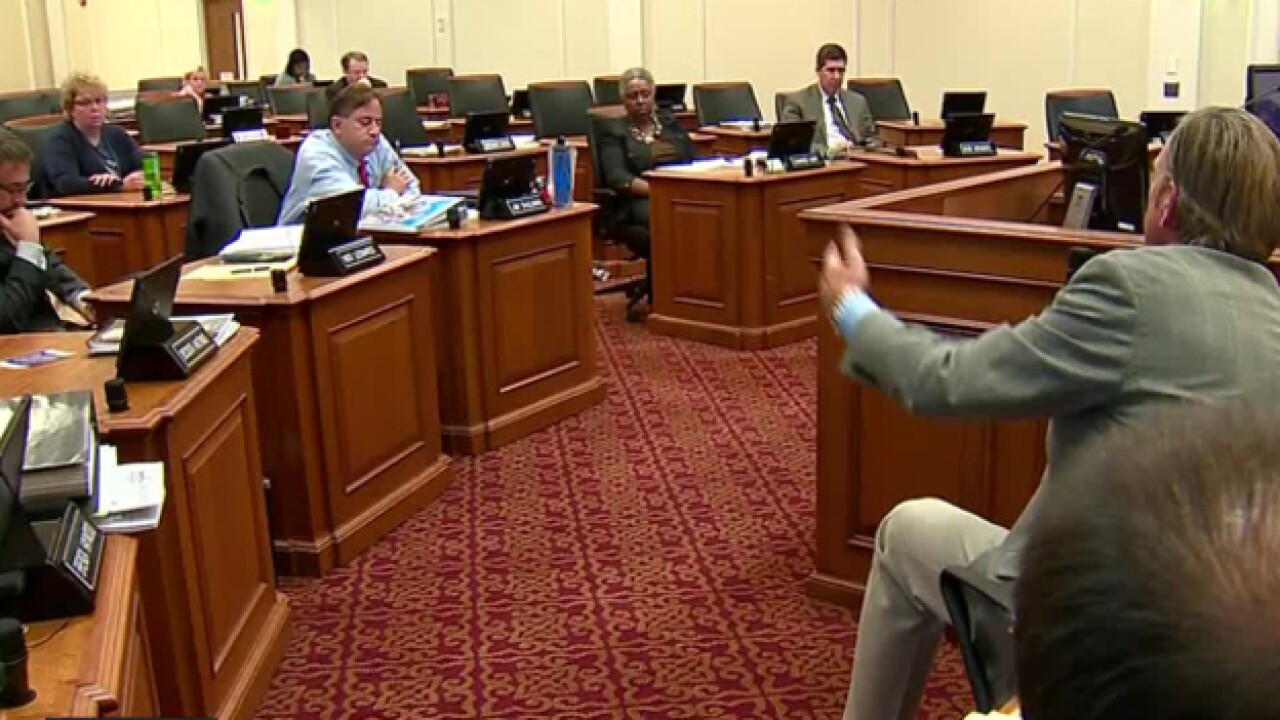 They promised the city a new long-term care facility in North Nashville, but now it seems that company may be trying to back out of the deal, even as it continues to collect millions of dollars in taxpayer money. NewsChannel 5 Investigates got the report that even Metro council members and community activists hadn't seen until now.

Metro councilwoman Sharon Hurt had no idea this report even existed. It was written shortly after Signature HealthCare came before the Metro Council late last year, promising to build a new state of the art long term nursing care facility.

It was to replace what many know as the old Bordeaux hospital. The city-owned nursing home has long provided care to the city's poor and Metro hired Signature Healthcare back in 2014 to run the place, hoping to save money.

In September of 2016, Signature came back to the council asking for more money and to extend the deal. In exchange, Signature said it would build the new nursing home and Signature's CEO Joe Steier spent a lot of time talking about the new facility at that meeting and his company's strong ties to Bordeaux.

Our passion really is the Bordeaux service area. That's where the need right now is," Steier told council members.

Steier also repeatedly assured council members, including Sharon Hurt, who asked, "Are you committed to the north Nashville community?"

He told them it would be built in north Nashville and specifically Bordeaux.

"It's really important that we serve this area. It can't be we take these services away from the Bordeaux community," Steier shared with the council.

And that is what makes Signature's report to the city just months later so surprising.
In fact, when Councilwoman Hurt read it, her jaw literally dropped.

In it, Signature told the city the area around the Bordeaux hospital "was the least desirable" place to build the new nursing home because of the "industrial factories, brown fields, several prisons, sewer treatment plant and landfill" around it.

"And all of these things were there when they decided or when they told us that they were going to build in that community," Hurt exclaimed. Signature's development team went on to say they could not find any suitable land for the project anywhere in north Nashville either.

"I feel like they completely and directly told me an untruth," the councilwoman shared.

And then the company suggested they focus their efforts on building in Green Hills, which prompted even more disbelief from councilwoman Hurt.

As she slowly shook her head, Hurt said, "No way! This is not real. It cannot be."

And Ruby Baker, the longtime head of the Bordeaux Hills Residential Association, had a similar reaction.

"I really don't want to show emotion on the camera, but this is what we fight against. This type of perception of our neighborhood. This is what we have to deal with," Baker remarked.

Baker wondered what was wrong with the 50 acres of land just across the street from the current site which is slated for redevelopment and why Signature would even suggest Green Hills when the agreement with the city says the facility will be built in north Nashville.

Signature ignored our repeated requests for an interview.But we know that in addition to Green Hills, they also floated the idea of building in west Nashville earlier this year. And after that site didn't work out, the project seems to have stalled.

The mayor's office now tells NewsChannel 5 Investigates there's nothing in the deal that says Signature must build a new facility.

But council members say they left the meeting in September of 2016 where Signature made their pitch for the deal, expecting more.

Councilwoman Hurt said, "I think I've been played. I think the Council has been played." And Ruby Baker added, "If you promise us something, then we expect you to deliver. So don't use our blightedness to go and get money or to go and renew your contract and then do something else. That's using us."

Just hours before this report was to air, Ruby Baker, on behalf of the Bordeaux Hills Residential Association, sent a letter to all 40 Metro council members asking them to get to the bottom of this.