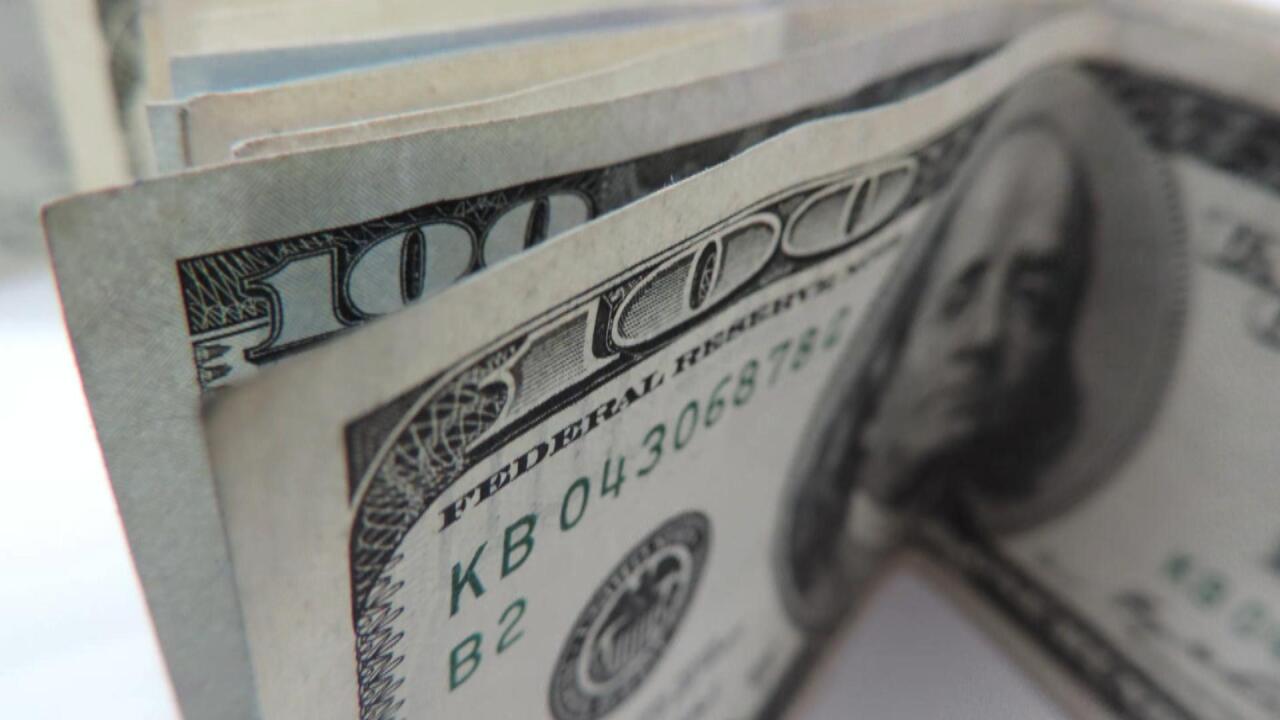 Auditors say they also pointed out serious concerns with how beginning fund balances were presented to the county commission.

“In several cases, the actual amount of money in multiple county funds was well below the amount provided on documents to the county commission. County officials need accurate information to make good decisions,” according to a release from the comptroller’s office.

The Comptroller’s Office says it’s been working with Van Buren County to keep the county from experiencing continued financial distress, and county officials have been sending weekly financial reports to the Comptroller’s Division of Local Government Finance.

“Van Buren County officials are well aware of the need to stabilize the county’s financial condition,” said Comptroller Justin P. Wilson. “It’s also vitally important to improve the county’s financial management. It is particularly concerning to me that the county’s audit committee did not even meet to review last year’s audit. It is time for county leaders to take serious and necessary action.”