Congressman-elect says controversial vaccine comments were 'taken out of context' 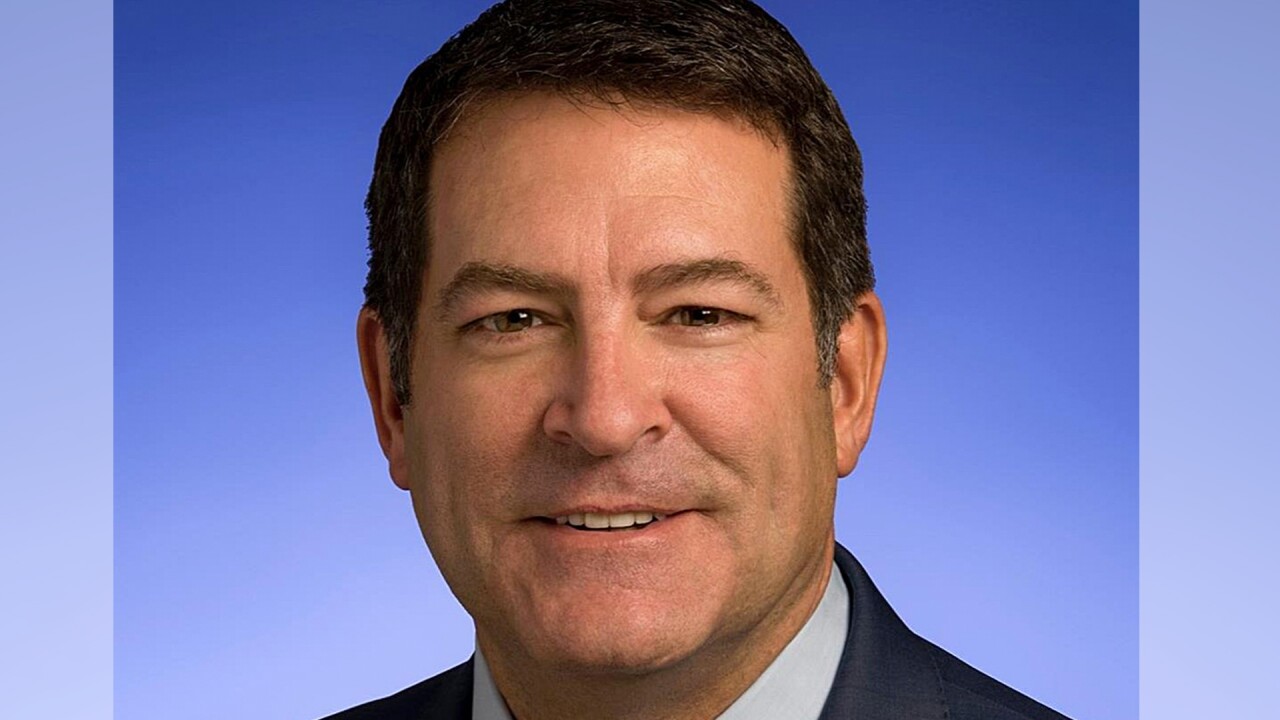 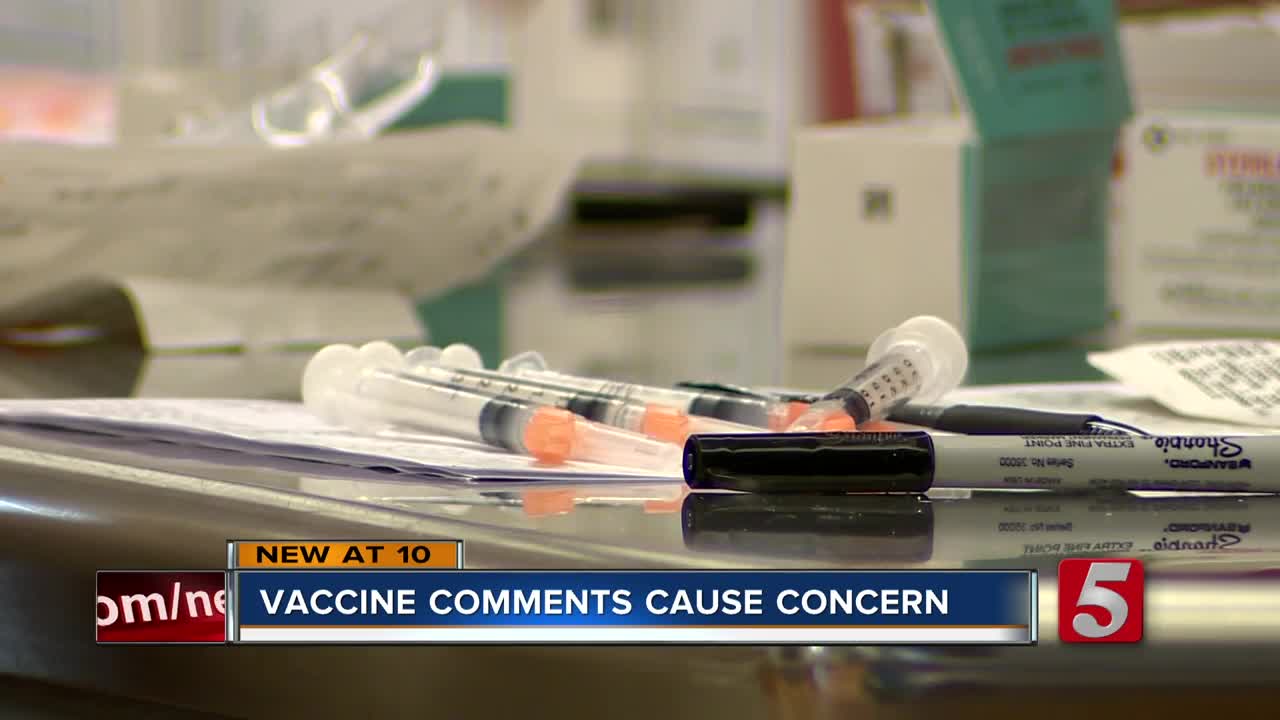 NASHVILLE, Tenn. (WTVF) — Tennessee Representative-elect Mark Green has come under fire for comments he mad during a town hall regarding vaccines and autism.

A local media outlet released a video of Green saying he questioned the Center for Disease Control's stance on whether or not vaccines cause autism. After multiple studies the CDC says there is no link between vaccines and the developmental disability.

Green released the following statement in response to the video of his comments:

"Recent comments I made at a town hall regarding vaccines has been misconstrued. I want to reiterate my wife and I vaccinated our children, and we believe, and advise others they should have their children vaccinated."

On Thursday, the state health department released the following statement:

Vaccines do not cause autism. Vaccines save lives. The Tennessee Department of Health welcomes discussion with Tennessee clinicians and scientists who would like to examine the evidence on this topic.

Green, who is a medical doctor, was elected to represent the 7th District in Tennessee's House of Representatives in November.