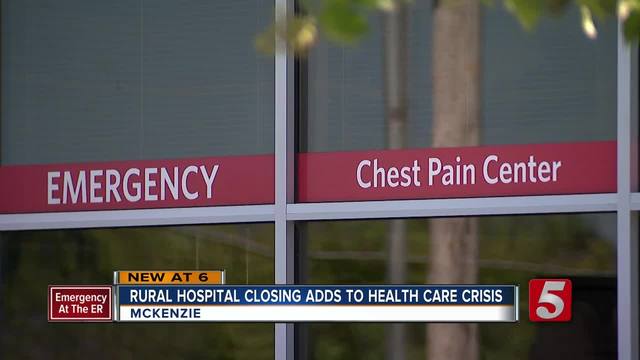 For the last 44 years McKenzie Regional Hospital has served as a lifeline for this small rural community of just 5,000 people but that will change on Saturday night as the hospital is set to close its doors at midnight. 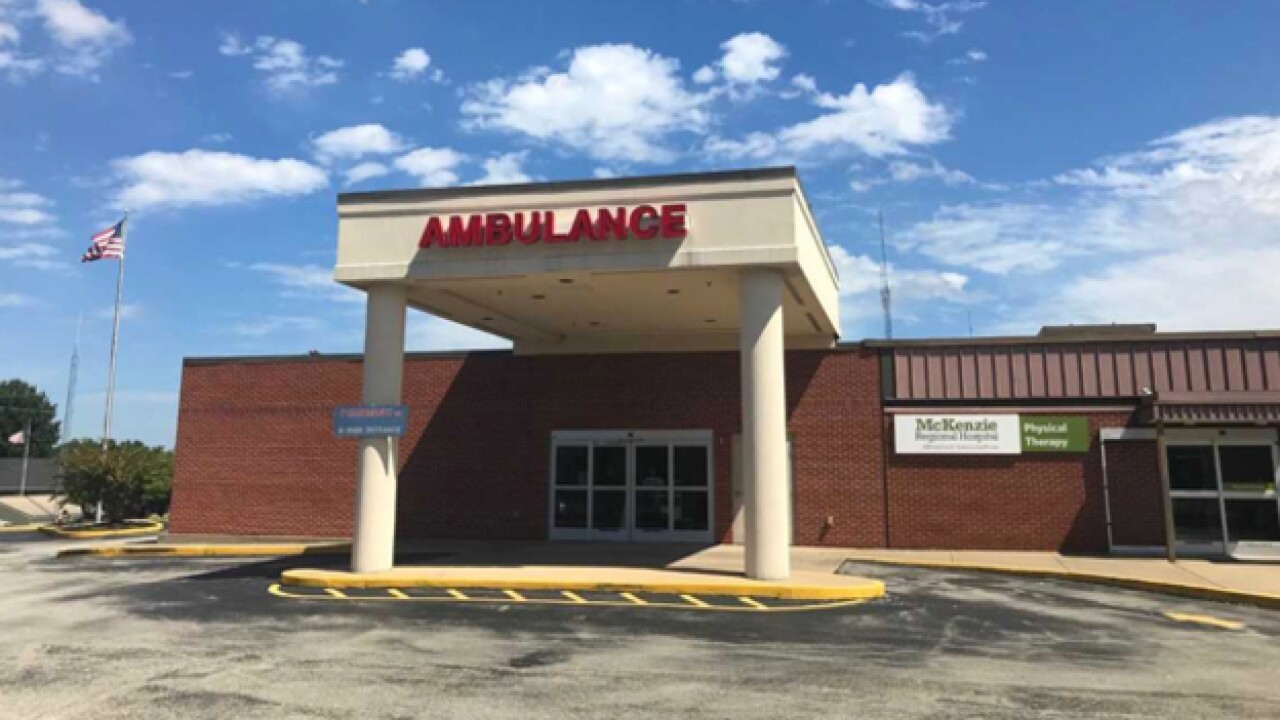 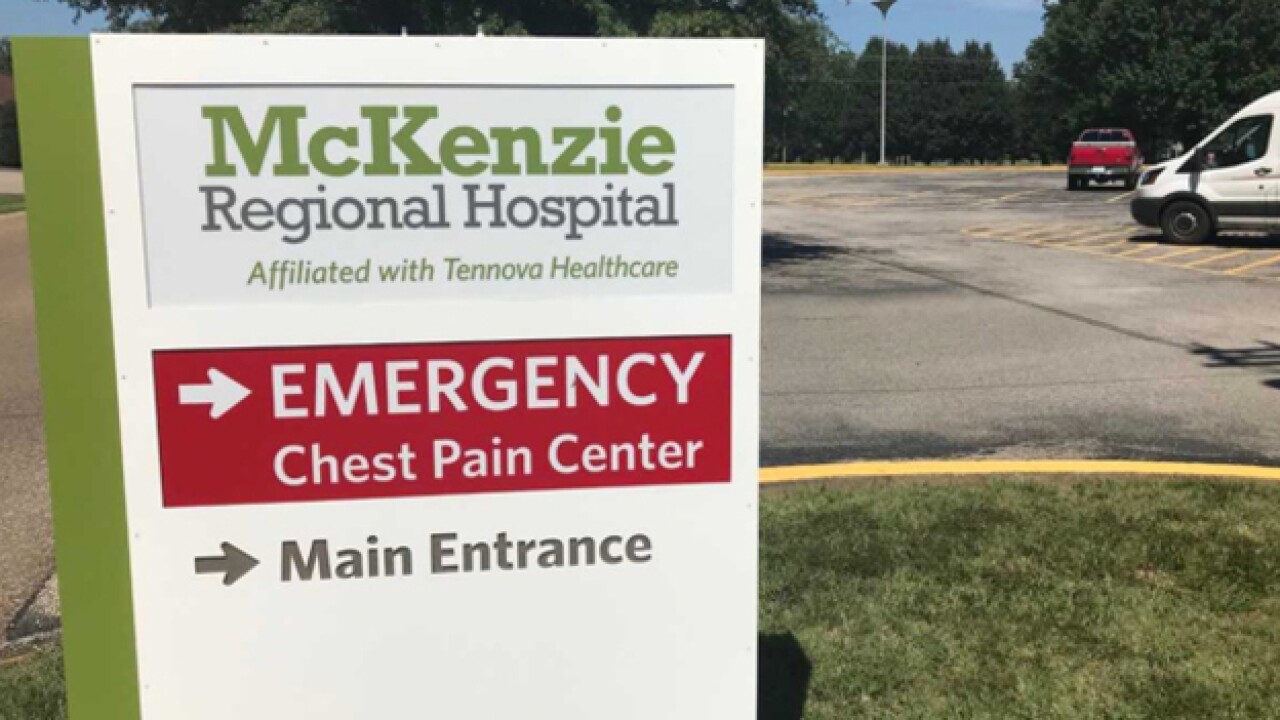 For the last 44 years McKenzie Regional Hospital has served as a lifeline for this small rural community of just 5,000 people but that will change on Saturday night as the hospital is set to close its doors at midnight.

Officials here say the consequences will be deadly.

It is a reality facing a number of rural hospitals across the state of Tennessee, some of them privately run while others are county funded. At McKenzie Regional, the hospital's owners Tennova Healthcare lost $3 million on this facility last year. Over the course of the last four years the 45-bed hospital has made negative $12 million, leaving the company with no other option but to shut the emergency room.

Some here say the state's failure to expand Medicaid is playing a major roll, while others argue hospital aren't getting enough reimbursement funding from programs like TennCare and Medicare.

When the hospital closes on Saturday night, 200 people will lose their jobs including Dr. Joe Hames who has been the Medical Director here since 2000.

"It's been really, really sad," he said.

"It's been hard, it's been like a death. We're a family here ... this hospital was a fabric that ties us together and it's one thread in that fabric that is being torn lose and now that fabric is frayed," Dr. Hames said.

Dr. Hames and his colleagues learned they would be out of work abruptly back in July. Hospital officials told staff members they would be closing the E.R. in six weeks, leaving most employees in shock and with little time to search for another job.

"Our hospital has been an anchor in this town for 44 years, without it, it's like losing a right arm," says Mayor Jill Holland who has been working with state officials to try to keep the hospital open.

Mayor Holland is worried that without the hospital, businesses will decide not to relocate to McKenzie. This is a city already struggling economically where last year the average person made just $32,000. But Mayor Holland's biggest concern is for patients who need critical medical care and will now be forced to drive further to places like Huntingdon when suffering from a stroke or heart attack.

"There will be people that die as a result of this," she says.

While McKenzie will still operate an ambulance service officials here are worried that during inclement weather patients won't get to neighboring hospitals fast enough. At least two roads out of town notoriously flood during heavy rains, meaning patients could losing precious minutes in a life or death situation.

"To know that these people who live here are struggling and working so hard are going to have yet another disadvantage just because of where they were born, it's not right," she says.

"It's safe to say there could be babies born on the side of the road trying to get to Jackson," Dr. Hames said.