Conservationists At Nashville Zoo Trying To Save Tennessee Treasure: The Alligator Snapping Turtle 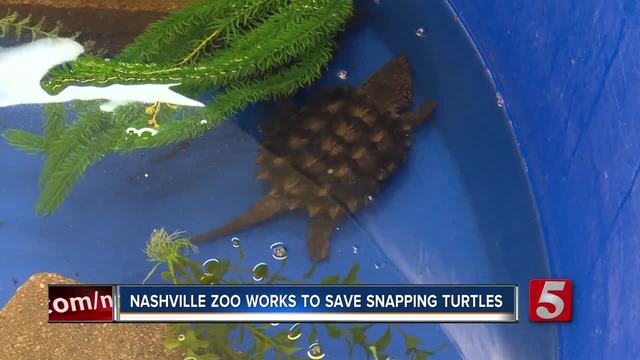 The Alligator Snapping Turtle is a Tennessee treasure, but it's a treasure that's on it's way to being endangered. Now, researchers at the Nashville Zoo are busy saving the species. 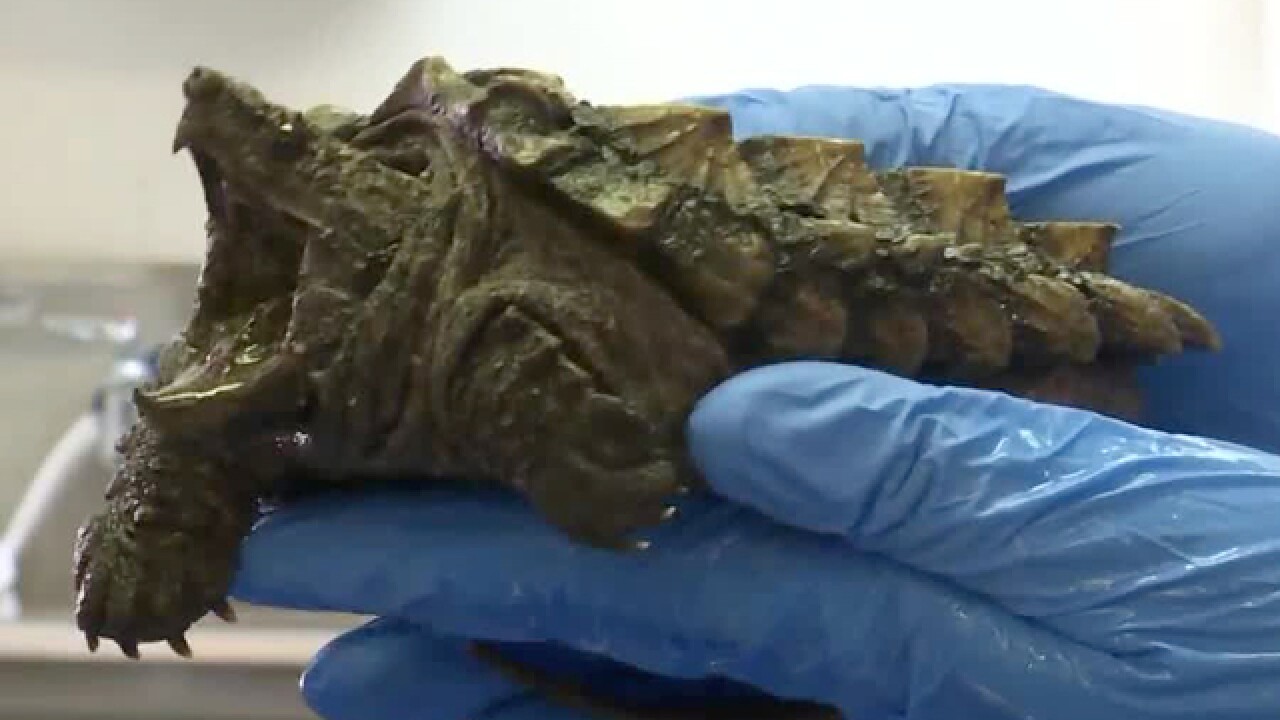 The Alligator Snapping Turtle is a Tennessee treasure, but it's a treasure that's on its way to being endangered.

Now, researchers at the Nashville Zoo are busy saving the species.

"There's only been three specimens found in the last 20 years around the Nashville area. Two of them within the past four years," said Dale McGinnity, Curator of Ectotherms at the Nashville Zoo.

Together with the US Fish and Wildlife Service, McGinnity is hoping to restore the population. The native species was over-harvested for decades for turtle soup, and unlike the Common Snapping Turtle, they don't lay a lot of eggs.

The zoo is raising several turtles inside a research trailer.

"We're just growing them up until they're big enough that they wont be eaten by other animals," he said.

If you see an Alligator Snapping Turtle in the wild, McGinnity would love to hear about it, but he said telling the turtles apart can be difficult.

"One of the easiest ways to tell them apart is to count the scoots across their back," he said.

If you do see one, conservationists say don't not disturb, but you can definitely take a picture and give them a call.