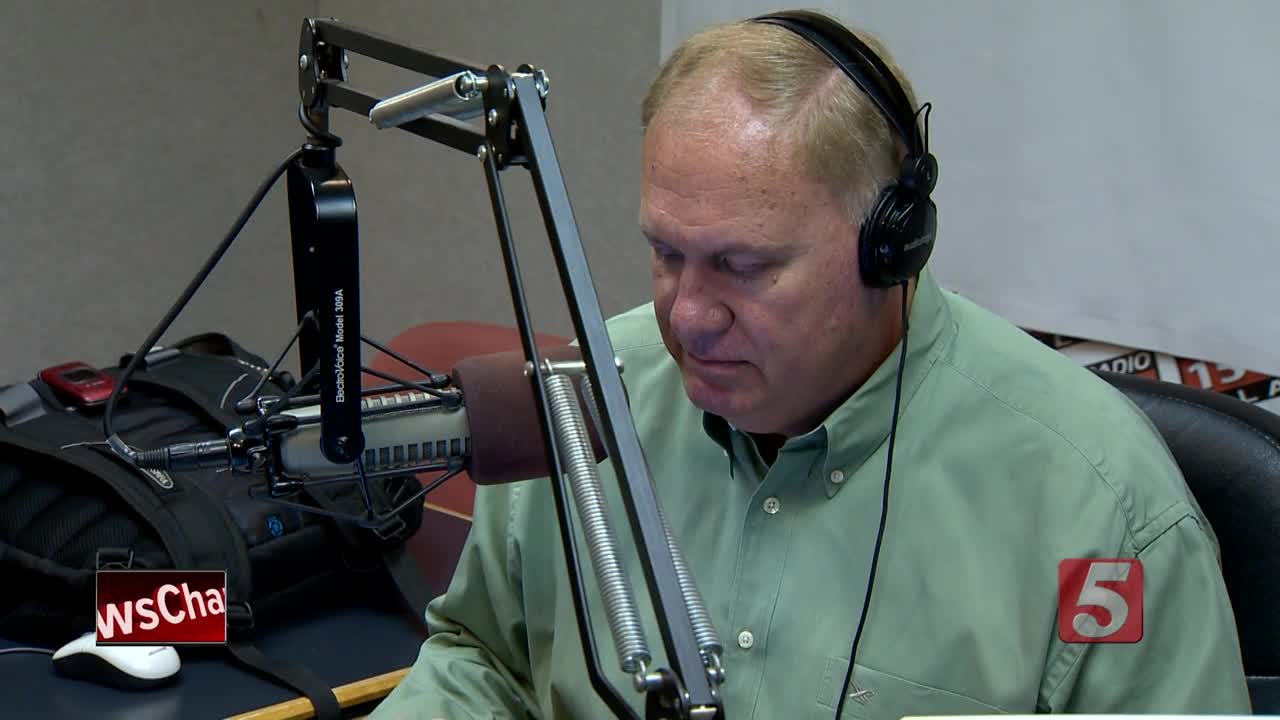 The wife of conservative commentator Steve Gill, filed for a restraining order against him, saying she is scared of what will happen if and when he is released from jail. 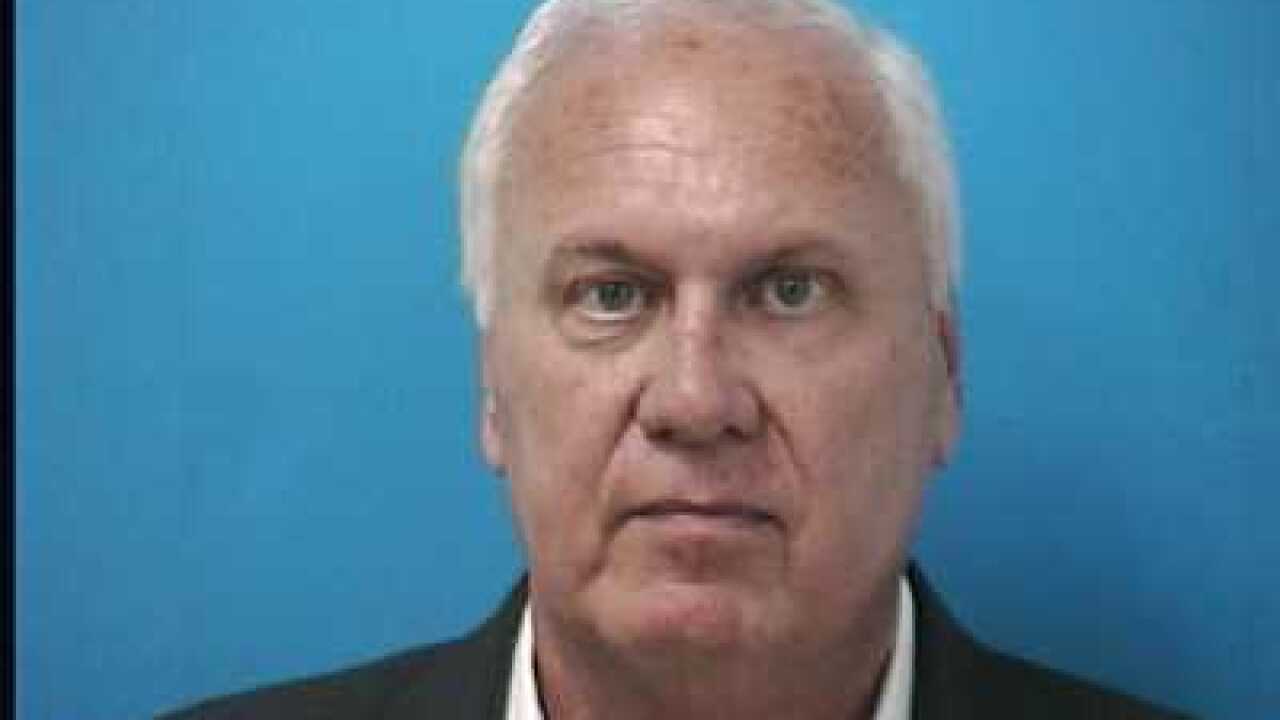 FRANKLIN, Tenn. (WTVF) — Update: A Williamson County judge has denied an order of protection against conservative commentator Steve Gill after his wife filed the order, saying she’s scared of what will happen when he’s released from jail.

The wife of conservative commentator Steve Gill, filed for a restraining order against him, saying she is scared of what will happen when he is released from jail.

The well-known radio host was arrested for contempt of court in early August. He subsequently resigned his position with the right-wing Tennessee Star website.

The arrest stemmed from not paying child support to his ex-wife, according to The Tennessean.

Now, Gill's current wife, Dana Hunsinger Gill has filed for divorce and asked for an order of protection, depicting him as a powerful bully who has emotionally abused her for years.

In a handwritten statement, Dana Gill claims that her husband has cornered her while in the shower, "blocking [the] shower opening, screaming at me, intimidating me, calling me disgusting names ... telling me in detail what he will do to me my family, my assets."

Steve Gill even threatened World War III "if I try to leave him," Dana Gill added.

The document details an incident in February in which she claims her eldest son called police to their home because Steve Gill "was threatening and bullying us."

"I need protection," she wrote. "I am terrified. He is 'influential,' 'powerful,' and uses that to try to keep me from escaping."

"I would not put it past him to pull his gun on me or my family. He must win at all costs."

Steve Gill is expected to appear in Circuit Court Thursday at 1:30 p.m.