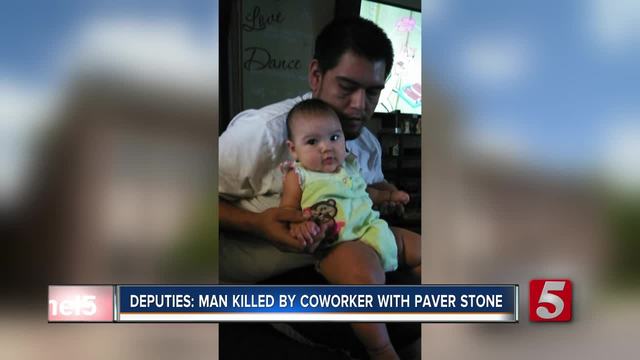 A Columbia man has been charged with criminal homicide in the death of a co-worker. 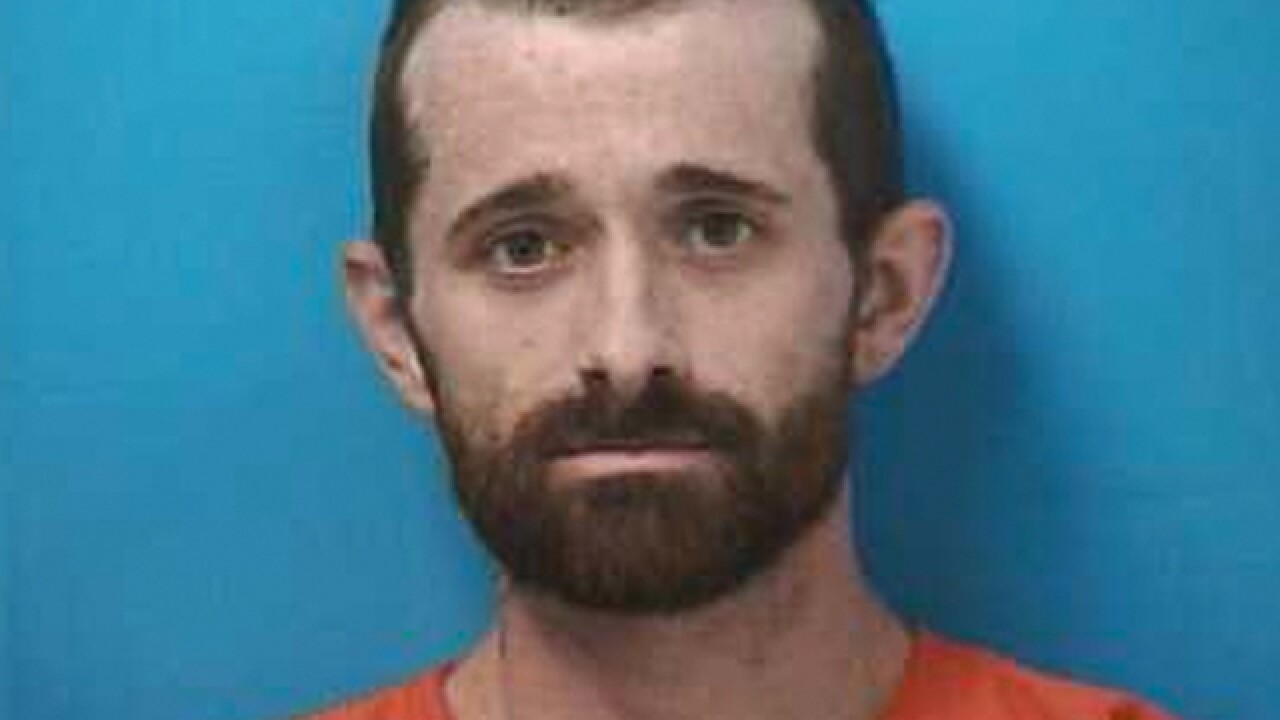 A Columbia man has been charged with criminal homicide in the death of a co-worker.

According to investigators, the two men were part of a construction crew that was working at a home in Thompson’s Station.

The victim suffered head injuries and was airlifted to Vanderbilt University Medical Center.

Kelly was initially charged with aggravated assault in the case. However, that charge was upgraded after Silva died Tuesday night.

Kelly's bond was set at $600,000. A court appearance scheduled for Wednesday morning has been reset for September.