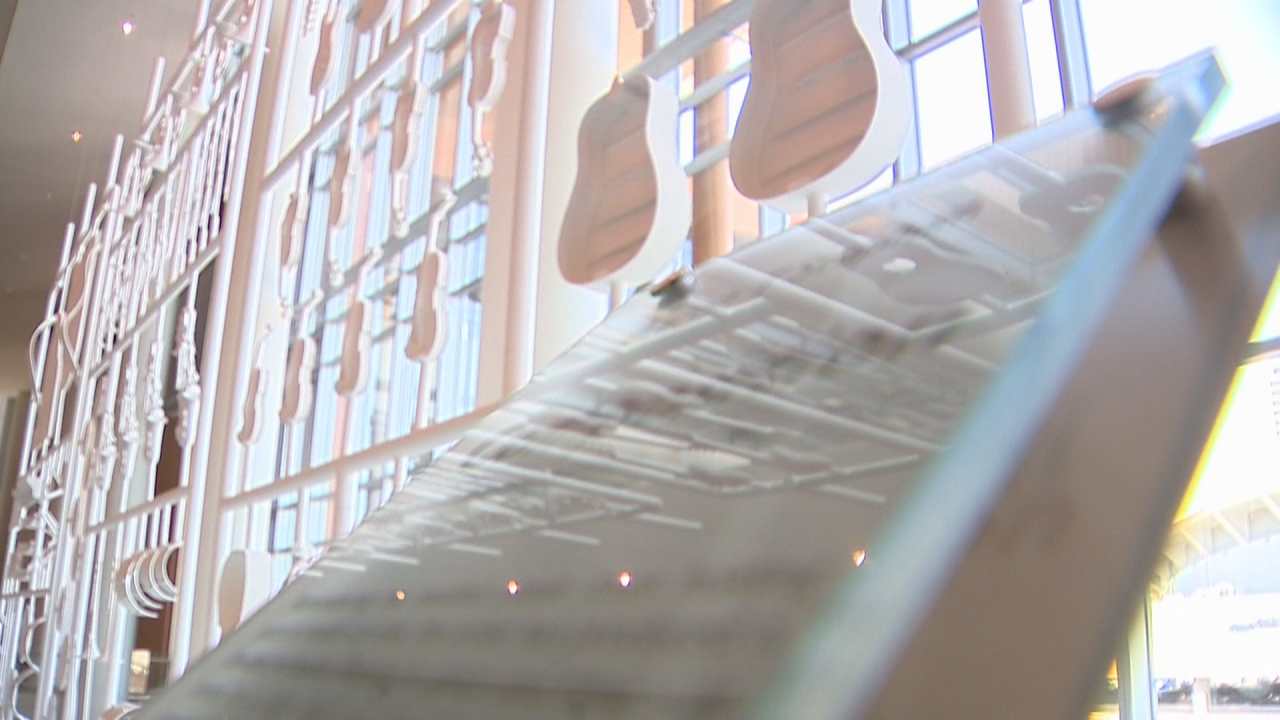 A PILOT, or payment in lieu of taxes, is a payment made to compensate a government for property tax revenue that was lost due to tax exempt ownership.

"Nashville's unprecedented growth in convention bookings has allowed the Music City Center to enter into this agreement with the city," said Charles Starks, president and CEO of Music City Center. "The annual PILOT payment provided to Metro demonstrates the value of the hospitality and tourism industry as we strive to be a strong city partner and benefit the residents of Davidson County."

If there is a change in tax rates, if the building appraisal amount increases or if an expansion happens, the PILOT amount could increase.