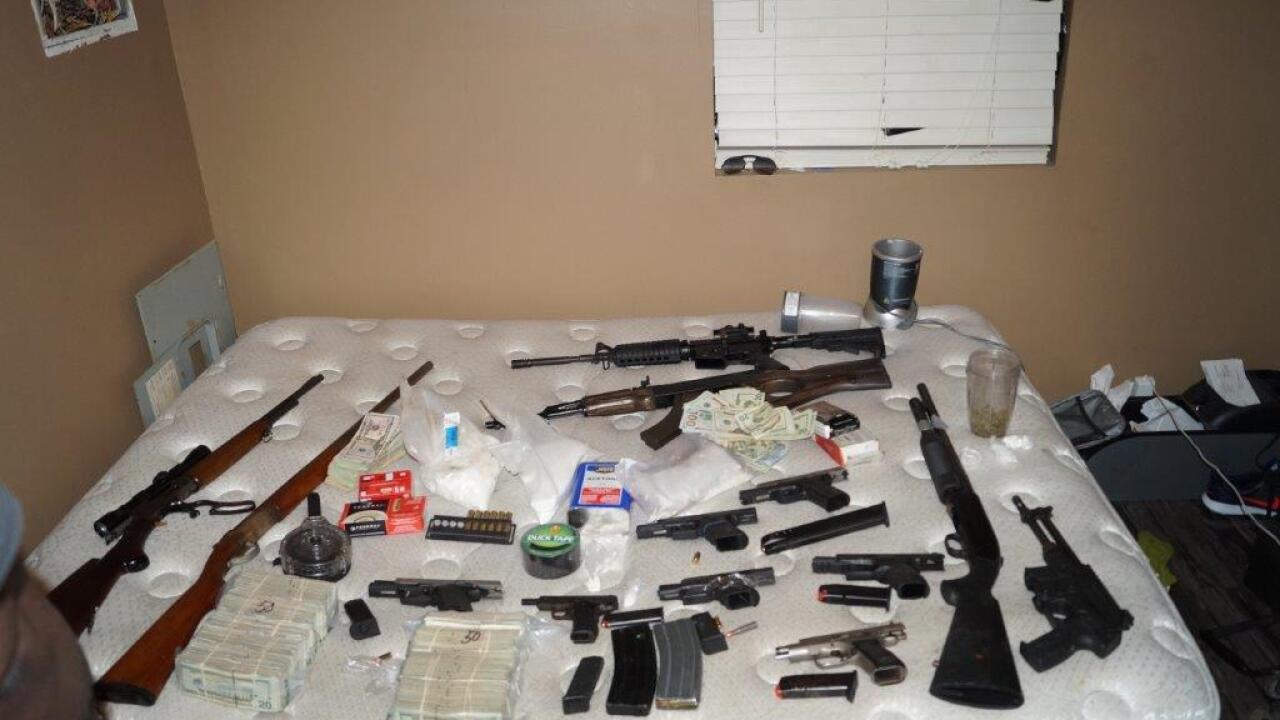 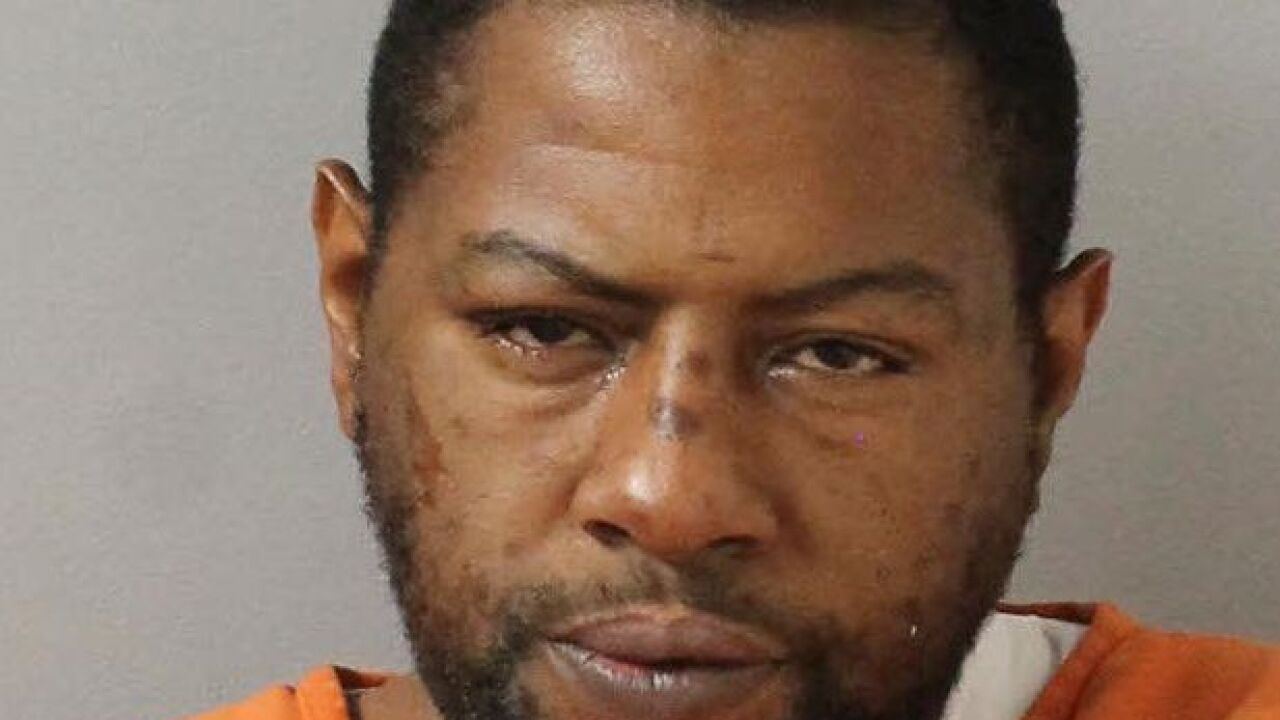 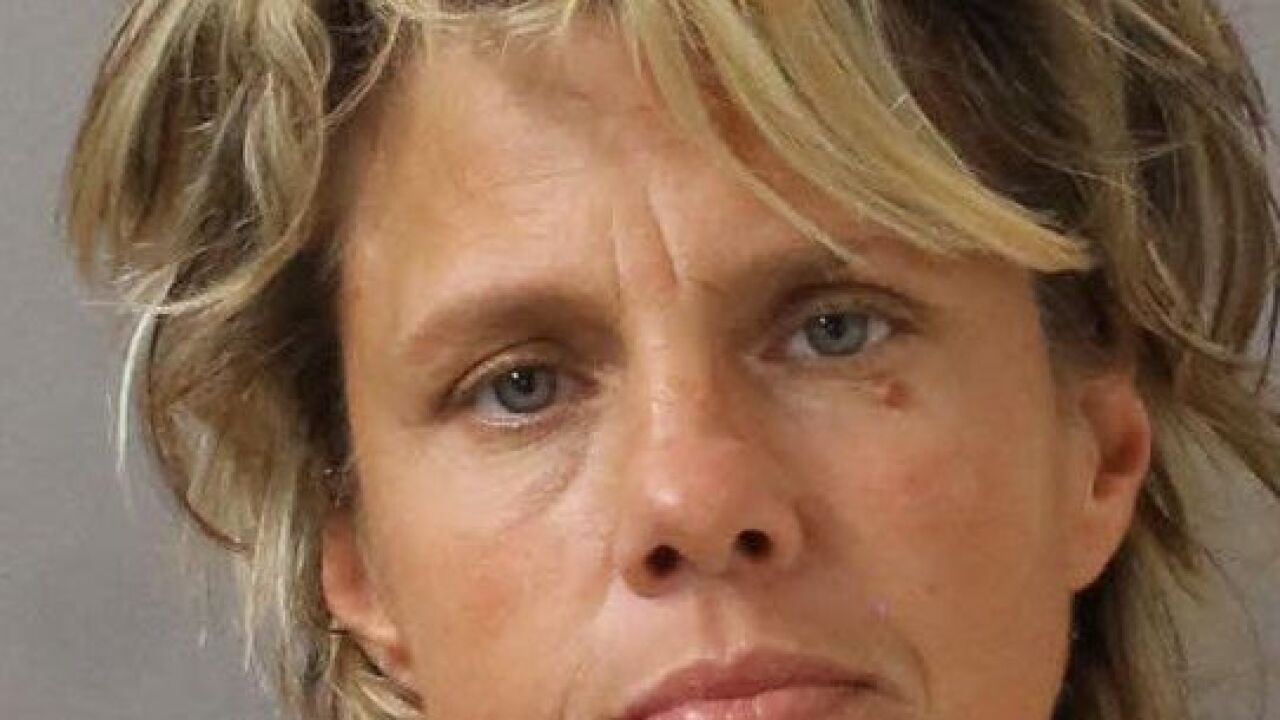 During the execution of a search warrant of Jones' home on West Trinity Lane by U.S. marshals, who were looking for Jones, officials noticed substances that appeared to be drugs, as well as numerous scales.

A narcotic search warrant was requested and granted. Through that warrant, officials found and seized 60 grams of cocaine, ten grams of methamphetamine, nearly 14 grams of ecstasy, over one gram of heroin and drug paraphernalia.

They also found 13 guns, including semi-automatic handguns and rifles, which were seized in addition to the drugs.

38-year-old Stephanie Meadows - who lives with Jones and was there during the search - was also arrested.