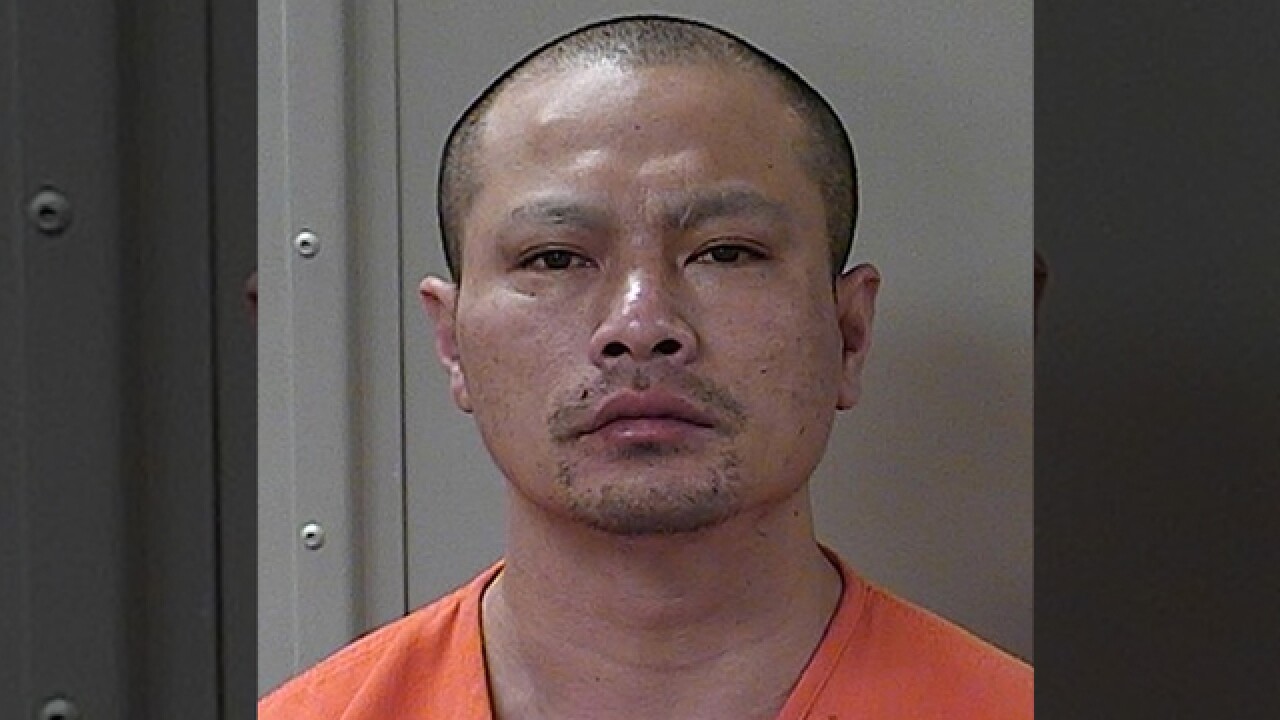 After a rollover, hit-and-run crash left a woman seriously injured, a convicted felon was back behind bars in connection to the wreck.

The crash happened around 8:30 p.m. Monday on Interstate 65 just south of Murfreesboro Road.

Police in Franklin said a reckless driver ran a Spring Hill woman off the road and fled from the scene.

The victim’s vehicle hit a retaining wall and overturned. She was seriously injured. Reports stated the suspect also hit a second vehicle, but that driver was not injured.

The suspect was identified as 36-year-old Santhanou Xayadeth, of Memphis.

Officials with the Franklin Police Department issued an alert for authorities to be on the lookout for Xayadeth’s vehicle.

His vehicle was found a short time later by Lewisburg officials. Reports stated the vehicle was wrecked and abandoned at Exit 32.

Police from Franklin and Lewisburg worked together to determine Xayadeth’s identity and obtain warrants.

Xayadeth was charged with reckless endangerment, leaving the scene of a crash, failure to report a crash, and driving on a suspended license – 2nd offense.

Following the crashes in Franklin and Lewisburg, Xayadeth was arrested in Rutherford County on unrelated charges.

Once released from there, he will be taken into custody in Williamson County to face misdemeanor and felony charges.

Authorities confirmed Xayadeth, a convicted felon, had a violent history.