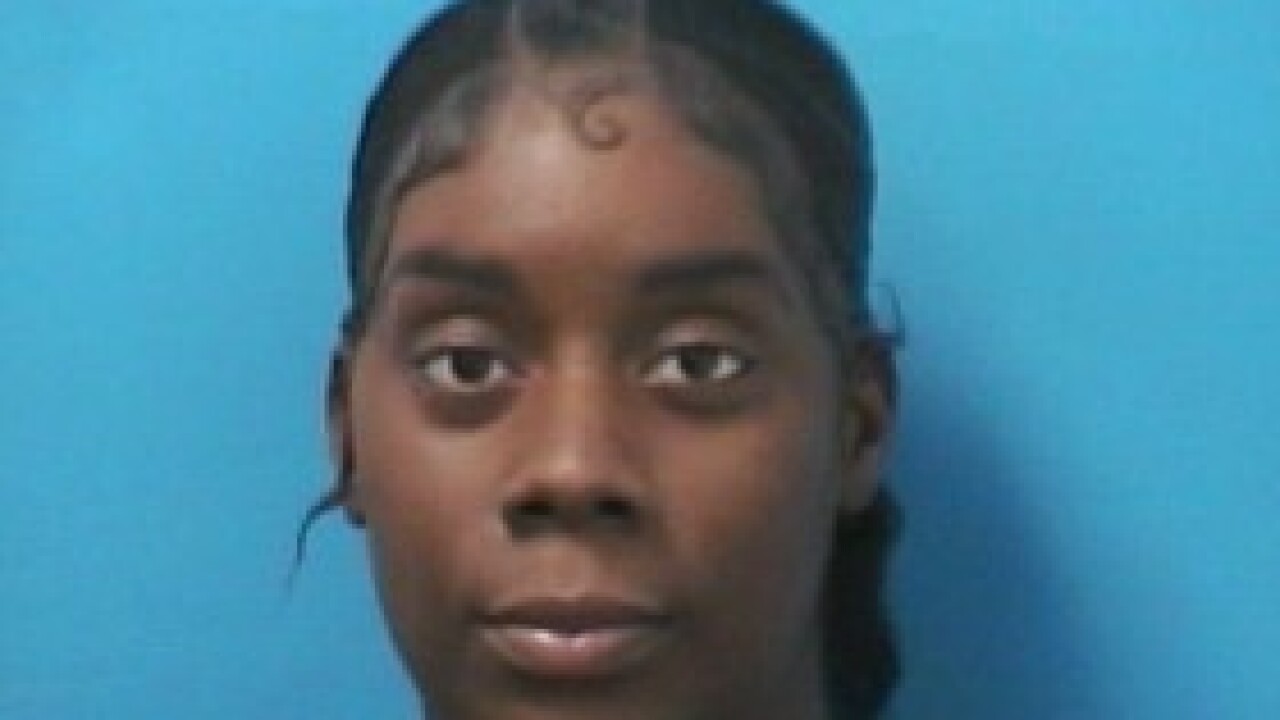 FRANKLIN, Tenn. (WTVF) — A Nashville woman and convicted felon who was out on probation has been arrested for shoplifting. According to Franklin police, they stopped 24-year-old Drewcilla Johnson after security at CoolSprings Galleria put out a be-on-the-lookout broadcast for her.

On Monday night, CoolSprings security reported that a shopper had been in the process of bagging up a large amount of merchandise at Victoria's Secret, before abandoning the bags and leaving the store when security entered.

Franklin police in the area stopped the car Johnson was driving, and found that she had stolen merchandise from other stores in her possession. Johnson - who lied to police about her identity - was already wanted by police in other jurisdictions.

Johnson was arrested for possession of stolen property, possession of tools to defeat anti-theft devices, criminal impersonation, driving on a revoked license and having an unrestrained child in her vehicle.

Johnson is a convicted felon and was out on probation. She is now being held without bond in the Williamson County jail and is due in court on July 16.